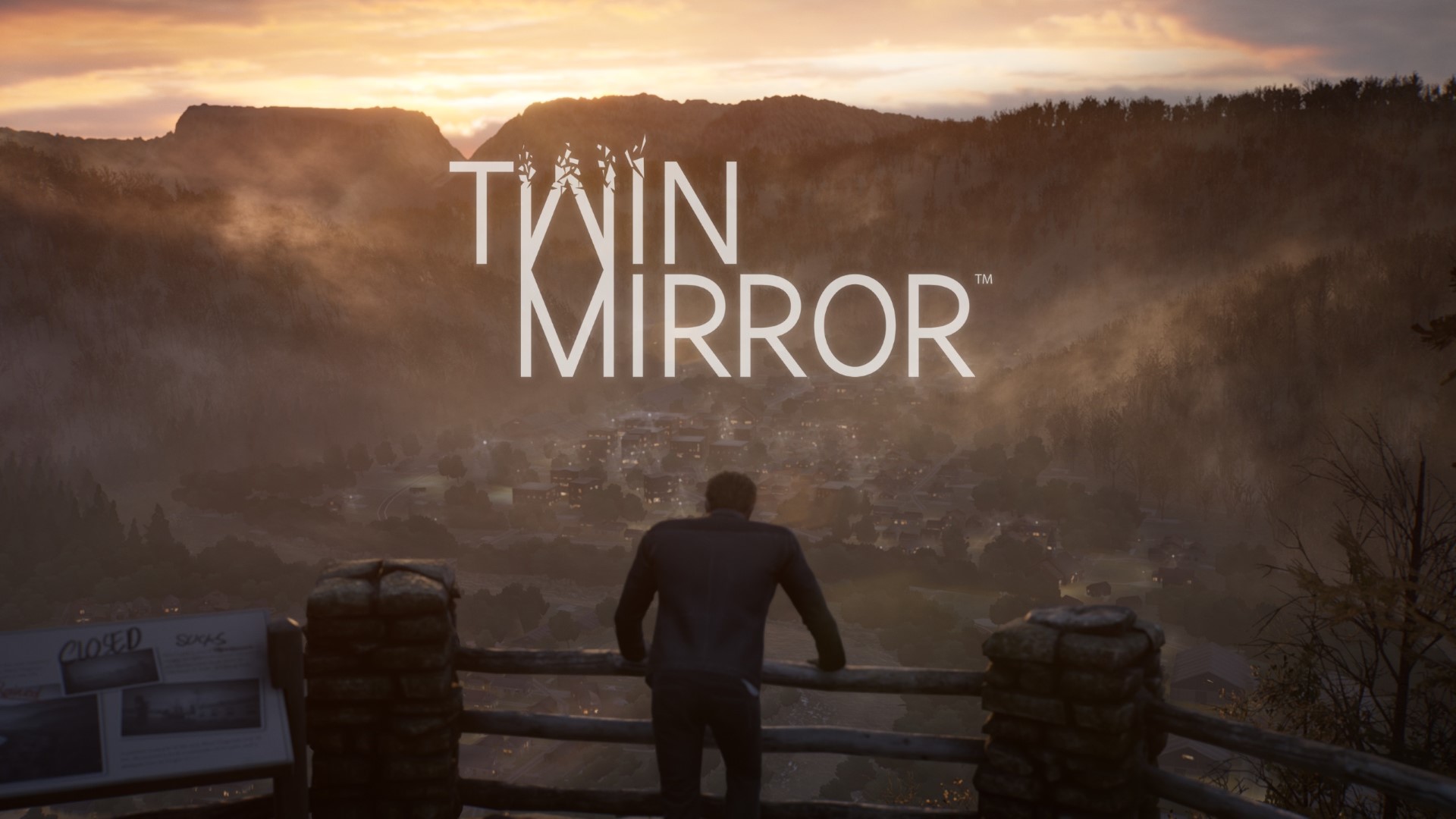 Ever since DONTNOD released their first game Remember Me back in 2013, the studio has continued to hone its craft and has carved out a reputation as the AA darlings of narrative-driven experiences thanks to the likes of Life is Strange, Tell Me Why and the lesser revered Vampyr. Their newest title, the psychological thriller Twin Mirror doesn’t stray too far from the studio’s blueprint, however its combination of mystery, emotion and narrative results in an experience that stands out from the rest of DONTNOD’s catalogue.

Twin Mirror follows former investigative journalist Sam Higgs as he returns to his hometown of Basswood to attend the funeral of his best friend Nick who died tragically in a car crash. Early doors it’s clear that Sam is a troubled man who is dreading his homecoming after leaving Basswood abruptly a couple of years prior as a result of a failed marriage proposal to then-girlfriend Anna, leaving behind his friends and goddaughter Joan. Furthermore, Sam’s last piece of work published in the Basswood paper pissed off a lot of people in the town, which means that not everyone is happy to see him back in town.

Not long after arriving in town, Sam is encouraged to investigate Nick’s death, but after smashing one too many frothies at Nick’s wake, Sam wakes up to find himself with a problem of his own. Knowing something is wrong, Sam is back playing Sherlock Holmes, soon discovering more about the circumstances of Nick’s death, which confirms his suspicions that there’s more to the accident than what has been reported. Sam then takes it upon himself to find out the truth and to uncover whatever secrets the town is hiding.

But Sam is not alone in his journey, with a stranger known as the Double accompanying him in his mind, offering advice and guidance along the way. The Double acts as a better, more stable version of Sam, seemingly not affected by the ghosts of the past that hinder Sam. Whether you choose to listen to or ignore the Double is up to you, and much like DONTNOD’s previous works, your choices will impact how the story unfolds. While the Double is certainly one of the story’s more fascinating characters, he’s not the only person Sam will need to make crucial decisions regarding, with his relationship with Anna and Joan at the mercy of your choices.

Gameplay in Twin Mirror in fairly straightforward. Sam will explore several areas for items or points of interest, or for people to talk to, which will further his investigation. When required, Sam will need to use his investigator skills and identify clues in an area and then piece together the puzzle by forming a hypothesis, which is all done in the Mind Palace, a place for Sam to reflect and make calculated decisions. The good and bad side of this is that you must get the hypothesis right to progress and sometimes the answer isn’t as obvious as you think, however it means that there are no consequences for choosing the wrong option, except for the end which I butchered. Thankfully once you roll credits you can go back and replay different scenes, letting you see how other choices play out.

What will you choose?

With Sam carrying more baggage than a passenger returning from an overseas shopping trip to Bali, Sam’s Mind Palace will also allow him to explore his memories, as well as get lost in his thoughts when he’s finding it hard to cope. Sam’s mate, the Double, often finds it necessary to make an appearance in these moments, and it’s here that Sam will need to confront his past and some hard truths. While the Mind Palace is one of the game’s unique mechanics, some of the sequences involving Sam seemingly losing his marbles can drag on a touch, but thankfully they don’t kill the momentum too much.

Despite playing like a DONTNOD game, Twin Mirror feels more cinematic than the studio’s previous titles – it plays like the kind of game where DONTNOD sat down with David Cage for a traditional French brunch of a croissant and a cigarette to talk about collaborating, only for the dollar (or euro) amount on the cheque for the budget to have the decimal place a couple more places to the left than what Cage is used to. That’s not to say it’s bad, because the whole experience is enjoyable, however it does lack the polish of Cage’s more recent tiles, with facial animations a little lifeless at times (though the character models look good) and the lip-syncing out of whack more often than not (thankfully the voice acting is pretty solid).

In saying that, running on a PC rocking an NVIDIA GeForce GTX 1070, the quaint town of Basswood and its surroundings, as well as the areas in the Mind Palace all look great. If you didn’t know it was a town whose glory days were long ago you would consider heading there to escape the hustle and bustle of big city life for a weekend. And of course it wouldn’t be a DONTNOD game without a fitting soundtrack, although this time around it’s much more subtle.

The only downside to the game’s performance is that there are some long loading times if you’re running the game from a standard HDD, almost to the point where I thought the game had frozen a couple times. It made me regret my decision to forgo an SSD when building my rig a few years back. Thankfully there aren’t that many loading screens to endure, with the game clocking in at 7-8 hours to complete.

Thanks for the memories

While the premise of a small town beset by dark secrets is far from original, thanks to an intriguing story with some decent twists, interesting and well-written characters, and improved investigative gameplay, DONTNOD manages to deliver another compelling experience with Twin Mirror. 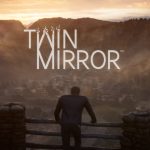 Twin Mirror Review
Twin Speaks
Twin Mirror is another compelling DONTNOD experience that is backed by some of its finest gameplay yet
The Good
Compelling narrative
Mind Palace mechanic is a neat addition
Your choices matter
Interesting characters
The Bad
Facial animations and lip-syncing are a bit off
Long loading times if you don't have an SSD
8.5
Get Around It

Twin Mirror Review
Twin Speaks
Twin Mirror is another compelling DONTNOD experience that is backed by some of its finest gameplay yet
The Good
Compelling narrative
Mind Palace mechanic is a neat addition
Your choices matter
Interesting characters
The Bad
Facial animations and lip-syncing are a bit off
Long loading times if you don't have an SSD
8.5
Get Around It
In this article:bandai namco,dontnod entertainment,twin mirror,Zach Jackson