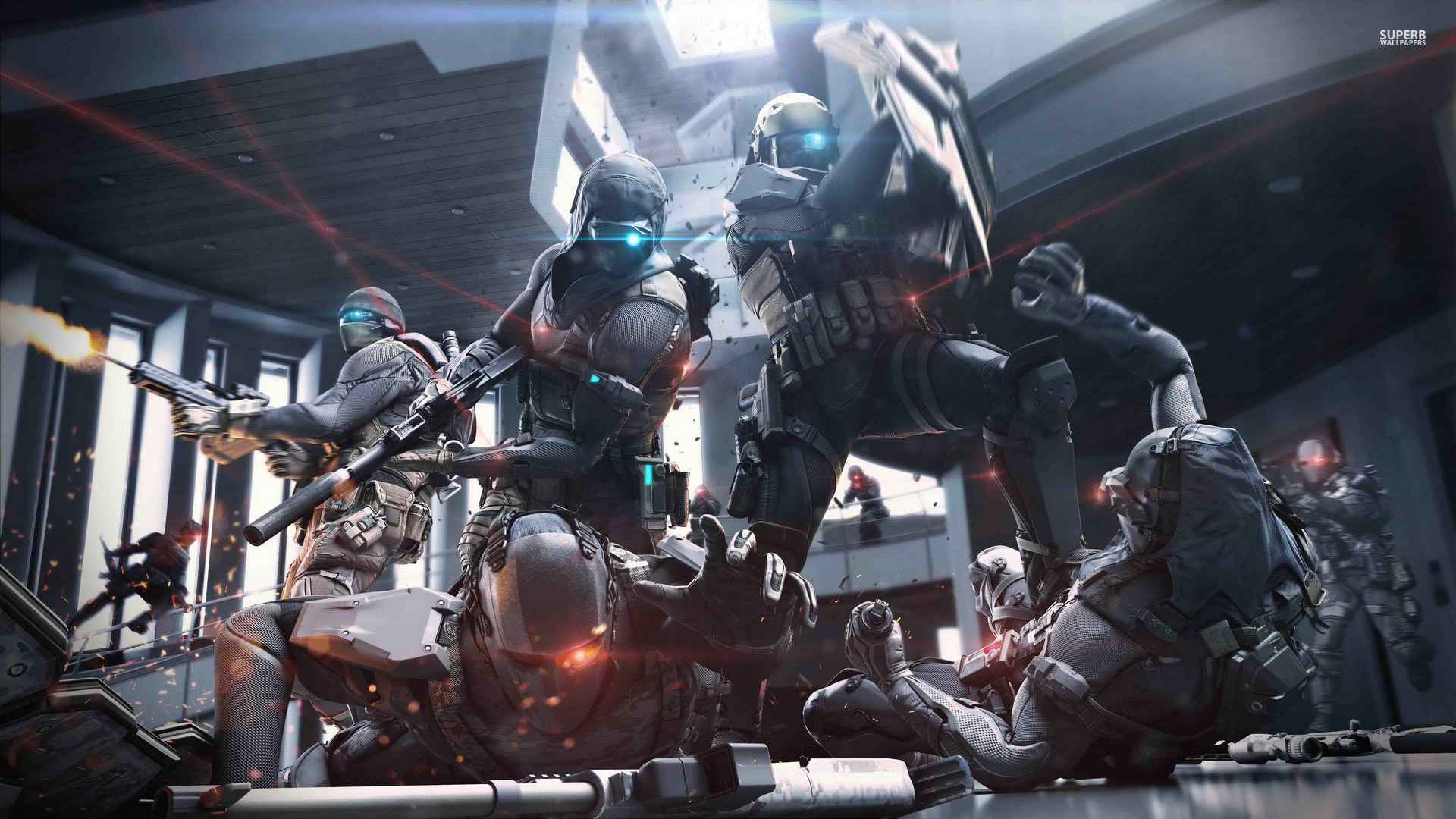 Ghost Recon Phantoms is radically modifying its new user experience to make starting easier for beginners. All new users now receive instant equipment rewards as they progress to level 15, as well as a trial version of the Infinite Pack for free. The all-inclusive Infinite Pack rewards players as they level up with all standard gear in the game as well as bonus rewards.

In addition to the Infinite Pack trial, update 2.0 brings with it a number of user experience changes to make Ghost Recon Phantoms more accessible than ever. As Producer Francois Logeais explains it: “Our goal is to reduce the confusion and choice paralysis new users feel by progressively exposing them to our systems. We will guide new users through the new streamlined early experience and offer only directly relevant options and modes.”  These changes include a more user-friendly user interface (UI) as well as community-requested removal of the Armor Maintenance system, which frees up more in-game currency for players to get the gear they want.

Update 2.0 also includes new free content, such as new Tier 11 and Legendary weapons, a new Team Deathmatch map, and an increase in level cap from 50-70.

Ghost Recon Phantoms is a team-based, multiplayer shooter, where teamwork is essential to securing objectives and winning matches. Building a team of trusted friends is easier than ever with the new Friend Referral program that helps players refer friends and collect valuable rewards.

Play now and play for free at: www.GhostReconPhantoms.com