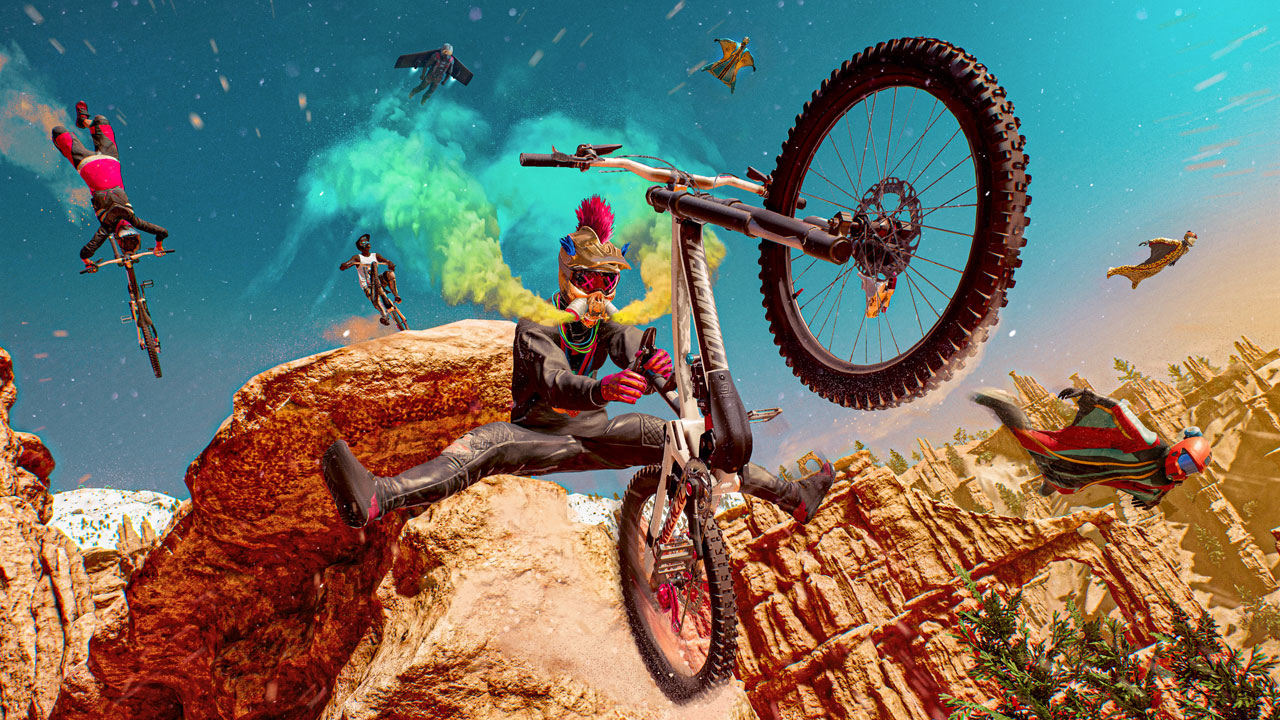 Riders Republic will now launch on October 28 after Ubisoft announced that it had delayed its upcoming multiplayer extreme sports title from its previous date of September 2.

It’s the second Ubisoft game to receive a delay today, with the French company announcing it had moved the release of Rainbow Six Extraction to January 2022. Much like Extraction, this isn’t the first delay to hit Riders Republic, with the game originally scheduled to launch in February 2021 before being pushed back to September.

Ubisoft put out a statement regarding the delay which you can read below:

“We can’t wait for you all to hit the Republic in our upcoming beta! This will be the first time you get to go hands-on in this massive multiplayer playground and we are looking forward to hearing what you think.

To ensure we can deliver the best game for all players, we’ve made the tough decision to delay our release date from September 2 to October 28. This will give us more time to fine tune the experience and give you another chance to jump in before launch and provide feedback.”

Riders Republic, which is being developed by Ubisoft Annecy, will see players engage in competitive downhill mountain biking, snowboarding and skiing, as well as jetpacking. It’s shaping up to be a very promising title and one that we can’t wait to get our hands on.