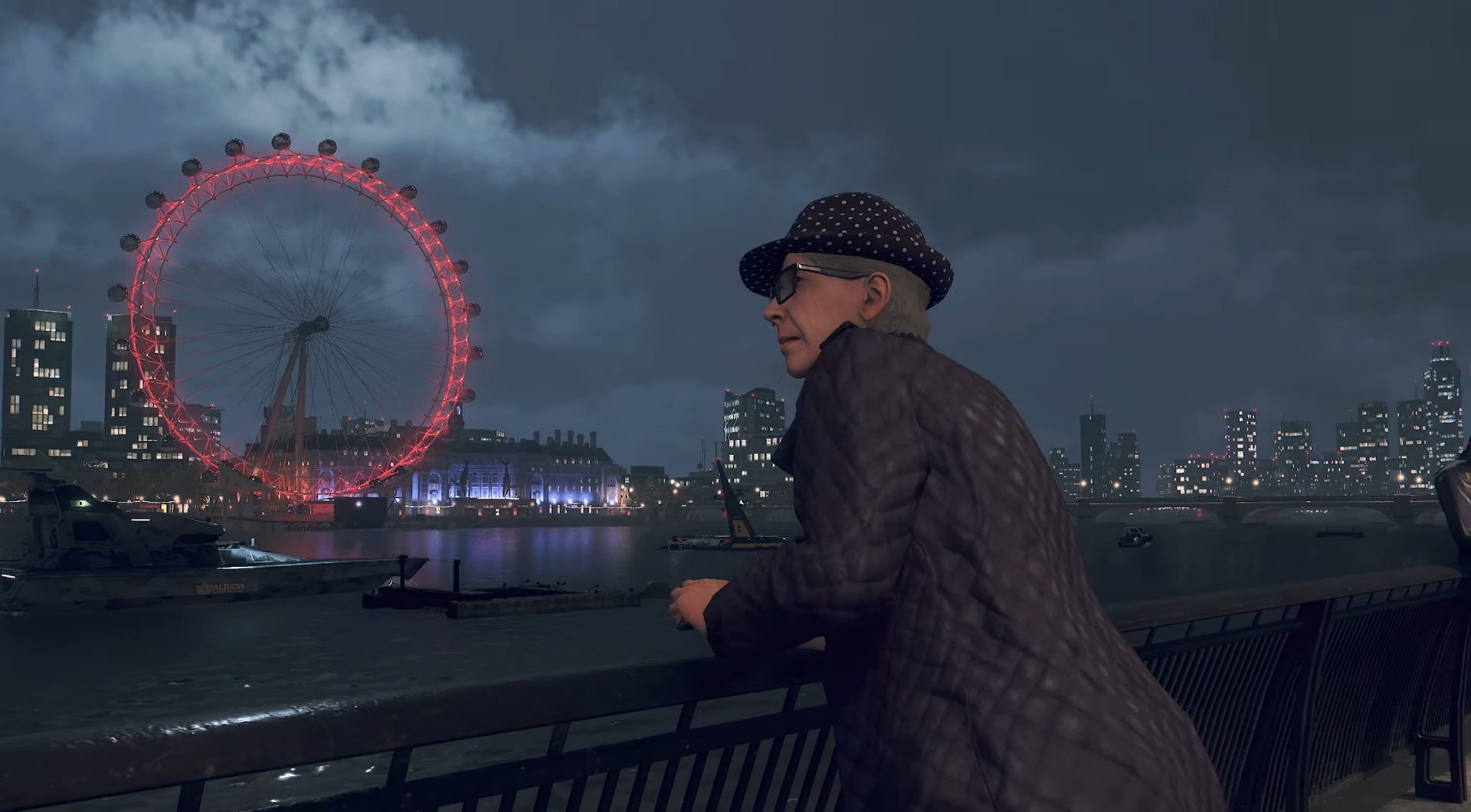 Ubisoft kicked off their 2019 E3 press conference with one of the year’s worst kept secrets. Taking to the stage, creative director at Ubisoft Toronto introduced us to Watch Dogs Legion. Not before a nice, extended look at a full gameplay sequence though, in the form of this 10-minute gameplay trailer:

Following the footage, Clint goes into more detail about just what we can expect to do and who we can expect to play as in Watch Dogs Legion. Spoiler alert: it’s everyone. Yes, the leaks were accurate. In Watch Dogs Legion, every single NPC in the world is fully simulated with their own backstories, skillsets, voices and animations and all of them can be recruited to DedSec and played as through the entire game. Interestingly, permadeath is a thing and so it’s possible to lose someone forever, and every cutscene will play out differently depending on whether you’re a former professional assassin or a kid off the street. Colour me very interested.

Oh, and Watch Dogs Legion is coming to consoles and PC on March 6, 2020. Check out the another, shorter trailer below:

Oh, and there are obviously a bunch of different editions available for preorder now, including this Collector’s Edition that I… kind of really want.

As usual, stick with us for all the latest!