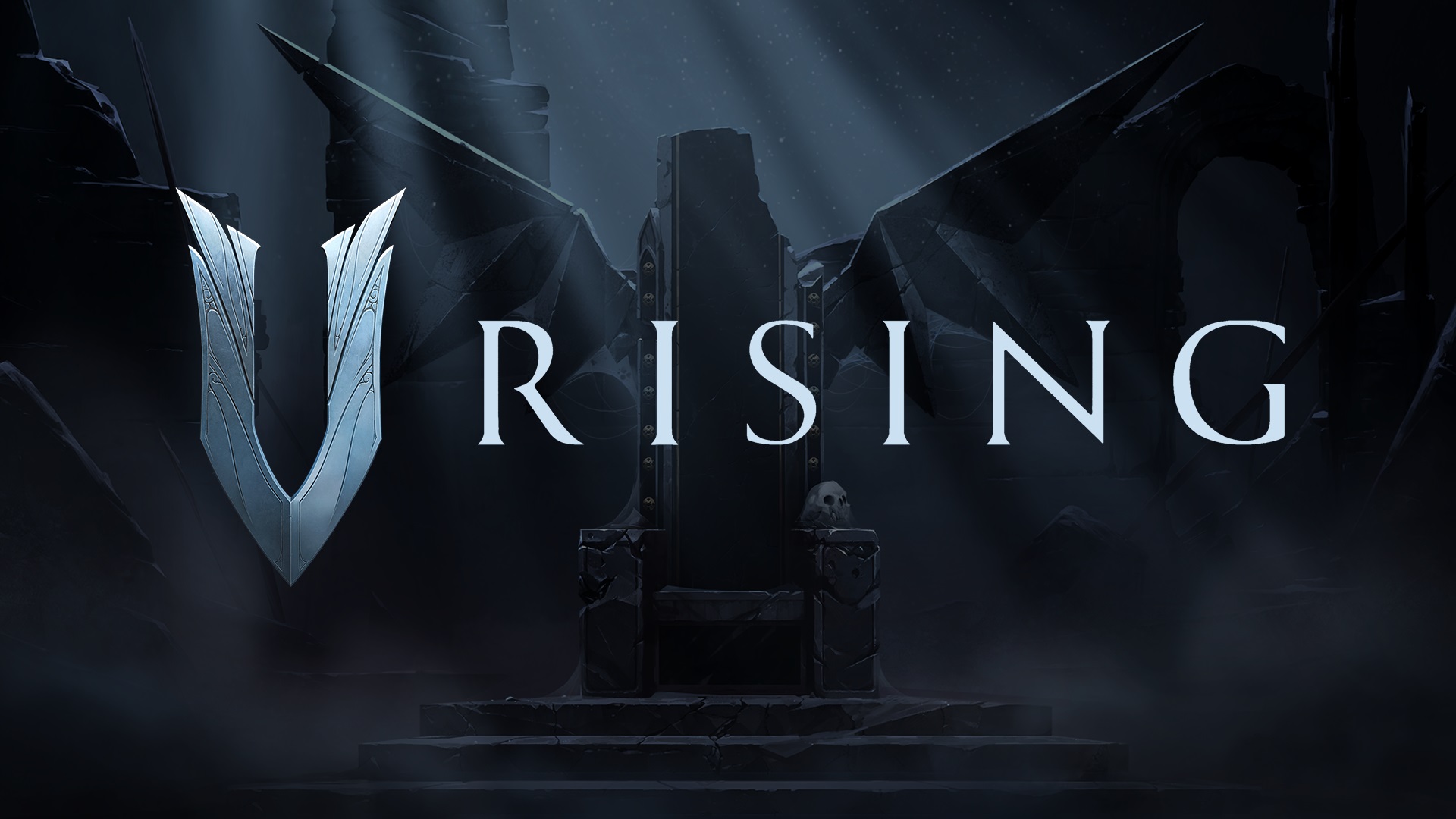 V Rising launched into Early Access in late May and fast became the Steam charts’ flavour-of-the-month favourite. There is a staggering amount of content within this world, functioning in a state that many full-release titles would envy. While strictly a survival game first, this top-down Diablo-like vampire hack ‘n’ slash is dripping with tasty options for a brief vacation in a dangerous gothic world with friends.

It has been far too long since players have been able to roleplay a vampire power fantasy like this with mythologically accurate systems. Leveraging the ability to shapeshift into various creatures such as bears and frogs, your hardworking vampire navigates patches of dynamic shade to hide from the harsh sunlight and any wandering eyes. Roaming from your stone castle to harvest the cotton crops of nearby garlic-strewn villages is a tense thrill that never bores, even more so if pilfering during the daytime. Getting that cotton back home to craft better armour means a treacherous trek through forests and roads filled with vampire hunters, stone golems, and savage animals – all of whom may instead fight one another.

Players can join one another in either player versus player, cooperatively against the environment, duel, or offline servers. The novelty of this lineup is the dual player versus player server where two vampires compete against one another in dividing up the realm in a struggle for supremacy. The player-versus-player servers are a hard sell for this kind of game and tend to hold less player engagement. This is a small enough world that encountering other players is common, and the amount of time saved by robbing an overburdened player is far too attractive for many ethically-opaque strangers.

Monsters and humans dynamically fight one another in the world, including bosses

The graphics of V Rising are stylised with the vibrant colours of a fantasy cartoon world on the precipice of industry. The special effects and lighting all look great and cause the action to explode in colour whenever the screen fills with allies and monsters. Unfortunately, the early access build suffers from stuttering and occasional hiccups. Performance has seen improvements, such as less frame skipping when traversing between densely packed regions, but players may find a smoother experience in lowering their graphics settings a touch.

Whereas many survival games require you to manage human needs such as temperature, sustenance, and injuries, the beauty of the vampire is the requirement for (and abundance of) blood found across the world. The tedium of mortal management is streamlined in favour of a sharp set of fangs, being able to eat rats, drain wildlife, and suck down a human-flavoured Oak milk. All blood has a type depending on its sources, such as a creature (animal) or a warrior. Depending on the diet and stature of the living being, its blood type will also have a purity percentage. 75% blood purity will grant a greater level of movement speed and sun resistance compared to that gained by siphoning off some roadkill deer juice. A late-game kink is leading strong-blooded humans back to your castle, only to lock them up in your dungeon and bottle their pure blood to take into boss fights. All in a hard day’s night.

For those players that bounce off of the burgeoning indie survival genre and its demandingly always-online persistent worlds, V Rising is not for you. The home base, or castle, requires to be topped up with blood fuel every few days or else it will crumble to dust and leave you homeless. This fuel is called blood essence and is dropped generously during combat, but nevertheless, it is disheartening to suffer such a loss from forgetting to log in during a hectic week. Similarly, players can build a key that allows them to usurp another player’s castle and gain squatters’ rights. Admittedly most of my 60 hours with V Rising were spent with my friends and partner, but the thought of having such powers run amok in a public server with strangers leaves a sour taste.

The best experience V Rising has to offer is found in its heavily curated early hours. After fashioning your comically alien-looking vampire in the character creator, players are set free on a ‘tutorial island’ with a brief and effective tutorial on controls and the fundamentals that are easily skipped. Shortly after leaving the tutorial zone, players enter a dense and intimidating world. From here, objectives will guide players towards mining certain resources like wood and stone and going through the typical survival progression of upgrading tools and equipment. At the same time, players will also be tasked with building their castle, laying down the borders of your little slice of real estate and then constructing wooden palisades, walls, and doors to really give your hearth some home.

Once the initial survival fundamentals are established, the next step is to build a blood altar that seeks out bosses. V Rising has one of Valheim’s much-praised features, the inclusion of grand bosses that roam the world and grant significant crafting and ability upgrades. These bosses are all unique and have mechanics that require mastery of the agile hack ‘n’ slash combat. From elite human militia to witches and undead priests, these bosses will require players to consider the skills they bring to the table such as life-stealing damage and emergency dashes. The endgame of V Rising is led by this hunt for greater boss monsters who will grant the next tier of crafting upgrades, which creates a tangible goal for cooperating players to strive towards.

It is also the endgame that is suffering from a lack of substance in this early access release of V Rising. Being prepared enough to take on the next boss often involves having the best gear, a limited roster of which will be slowly crafted by spending entire evenings simply seeking out the rare resources needed. The anemic skeleton of this game’s back-end is still a solid enough concept that long-suffering players will nevertheless find satisfaction in seeing what new mechanics the next big hunt offers. Alas, the gear crafting becomes so thin and lacking in variety after the first 20 hours that players will be finding no equippable loot, only reagents to feed the crafting grind.

Human towns are dangerous, use caution and a disguise

Despite a heavy genre predilection for mining materials endlessly and the slow wait for your refining machines to spit out their goods, V Rising adds enough tainted wrinkles to the bloodied survival genre to make this a reliably good fortnight with friends before your domain inevitably turns back to dust. Players that have previously avoided the grind and player demands of the survival genre won’t be converted, but the top-down, hack ‘n’ slash action is enough of a shake-up to make this one to watch. Stunlock Studios have said V Rising’s early access period will be 12 months, though the early skeleton on display is more than worth the price of admission.

V Rising is available now in Early Access via Steam on PC.