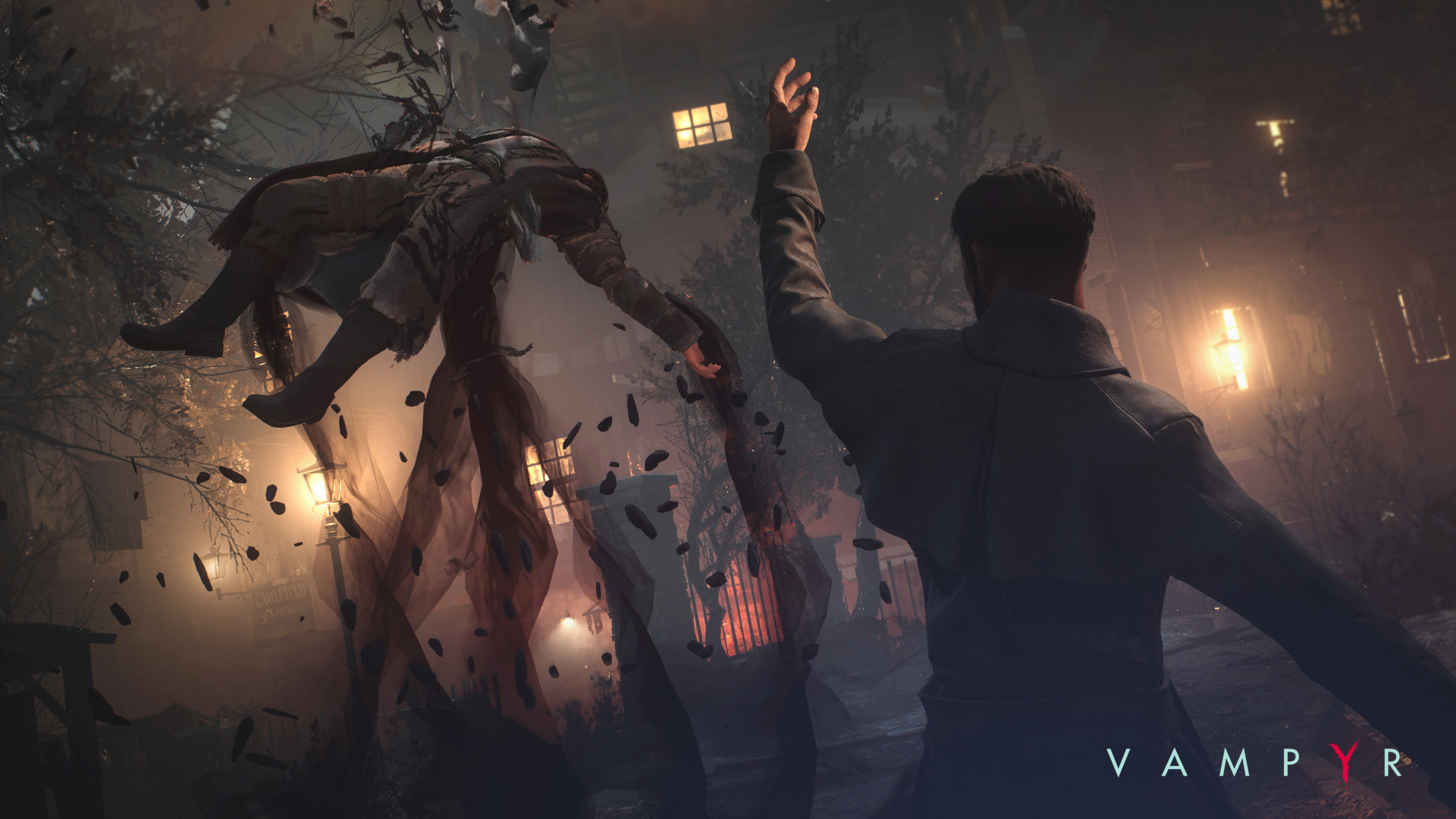 Vampyr, the upcoming  RPG from Life is Strange devs, DONTNOD Entertainment and publisher Focus Home Interactive has been given a June 5 release date.

The release date was revealed at the end of DONTNOD’s fourth and final episode of their webseries where they talk about the creative process of Vampyr. The fourth episode (which you can view below) talks about the game’s story and gameplay and how they are interwoven to create an immersive experience.

Vampyr is set in London during the outbreak of the Spanish flu. Players will play as Jonathan Reid, a doctor-cum-vampire who is torn between his Hippocratic oath and his need to feed. It is up to the player to choose what path Reid will take. Players can complete the game by either killing and feeding off their victims or by not killing a single soul, the choice is yours to make.

Vampyr will release for PS4, Xbox One and PC on June 5, 2018. Will you be taking to the flu-infected streets of London on June 5? Let us know in the comments.