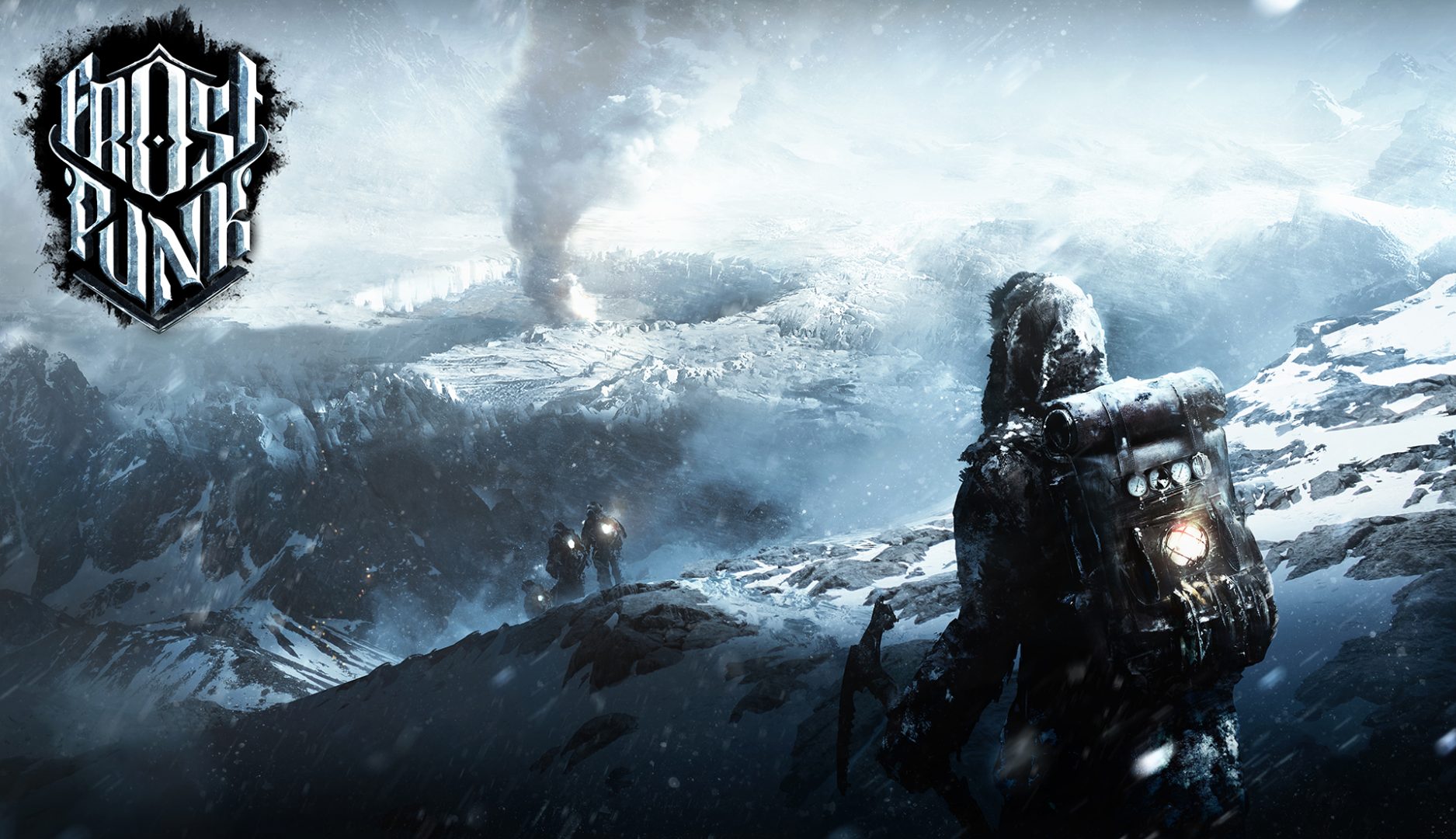 11 bit studios rose to prominence after the well deserved success of This War of Mine, a gruelling survive-em-up that was as bleak and depressing as it was poignant and insightful. Check out my review of the game here.

The oddly named Frostpunk promises a brand new experience that examines how the base desire for survival can change a person when their limits are tested and their sense of morality broken. Maybe they’ll ask Bear Grylls what he’s done to survive…

“This is a deeply serious game created for a mature gamer. Looking back at This War of Mine, we’re pushing boundaries even further, but we’re not pointing at reality in the same fashion. We’re putting human nature under a microscope to ask about what happens when people need to stay alive.” -Creative Director Michal Drozdowski

The developers have stated that the game will be a ‘multi-genre cross-over’ that will involve ‘strategy and management elements’, but that at its core is about ’empathy and decision making’. Games have come a long way in terms of storytelling and the exploration of mature themes, and I’ve all the confidence in the world that 11 bit studios can take it to a new level once more. We’ll keep you updated as we know more, but for the moment you can check out the game’s official site here. Frostpunk will release for PC  some time in 2017.

In this article:11 bit studios, bear grylls, frostpunk, indie, This War of Mine