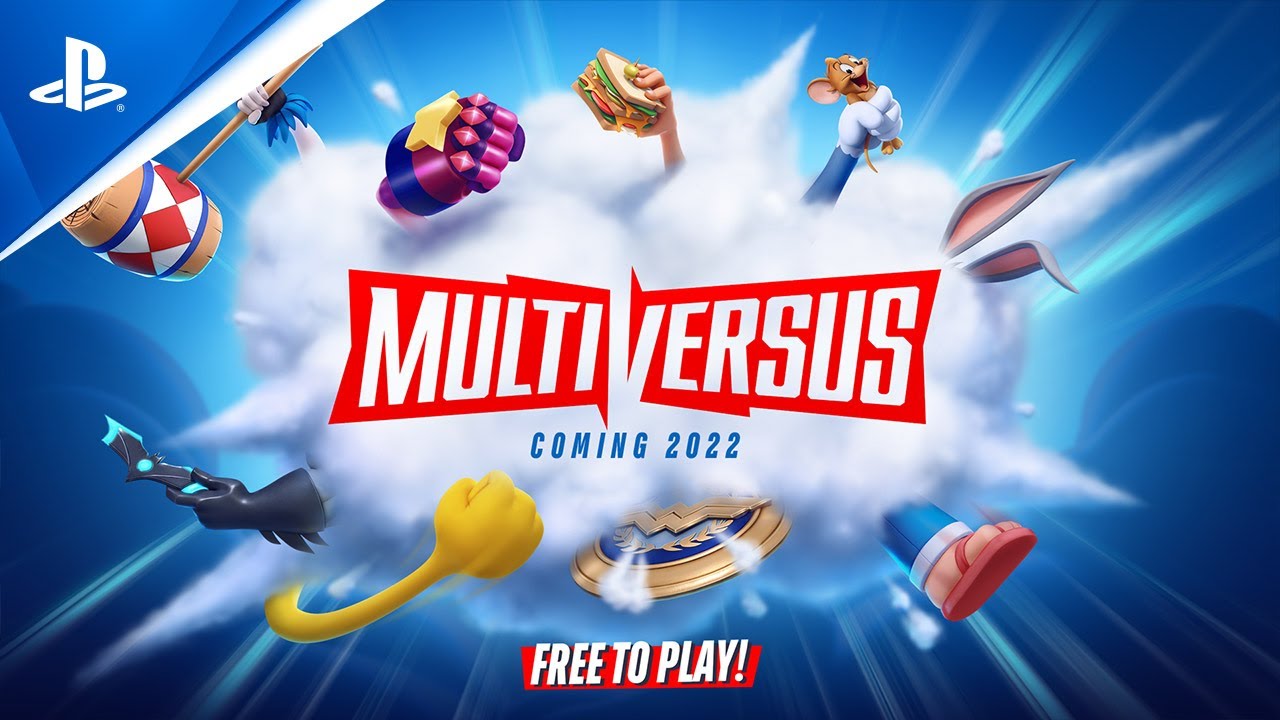 Largely inspired by games like Super Smash Bros., this long-rumoured title will feature 1v1, 2v2 and free-for-all four-player matches, where players will duke it out using characters like Batman, Shaggy, Tom and Jerry and more. The stages where you’ll be throwing down will be straight from these IPs as well, with Themyscira, the Batcave and Jake and Finn’s Treehouse all shown off in the announcement trailer.

Not all of the fighters have been revealed, but the roster currently consists of:

All of the fighters will be voiced by their original actors, which means we’re getting Kevin Conroy as Batman, Matthew Lillard as Shaggy and Tara Strong as Harley Quinn to name a few.

Each fighter will have their own move set and abilities and combining these traits with other characters will be encouraged. Fighters will be customisable and will they’ll all have cosmetic items and emotes available, though seeing as though the game is free-to-play they’ll likely be tied to a purchase.

Game Director Tony Huynh confirms within the announcement trailer that MultiVersus will feature dedicated servers for the lifetime of the game to reduce lag and make for a smoother competitive experience. MultiVersus will also feature cross-play and cross-progression across PS5, PS4, Xbox Series X|S, Xbox One and PC.

No release date was given, but for those who are keen to give MultiVersus a crack, you can sign up for a chance to take part in upcoming playtests on the game’s official website.

What do you think about this first look at MultiVersus? Which WB characters would you like to see join the roster? Let us know in the comments or on our social media.