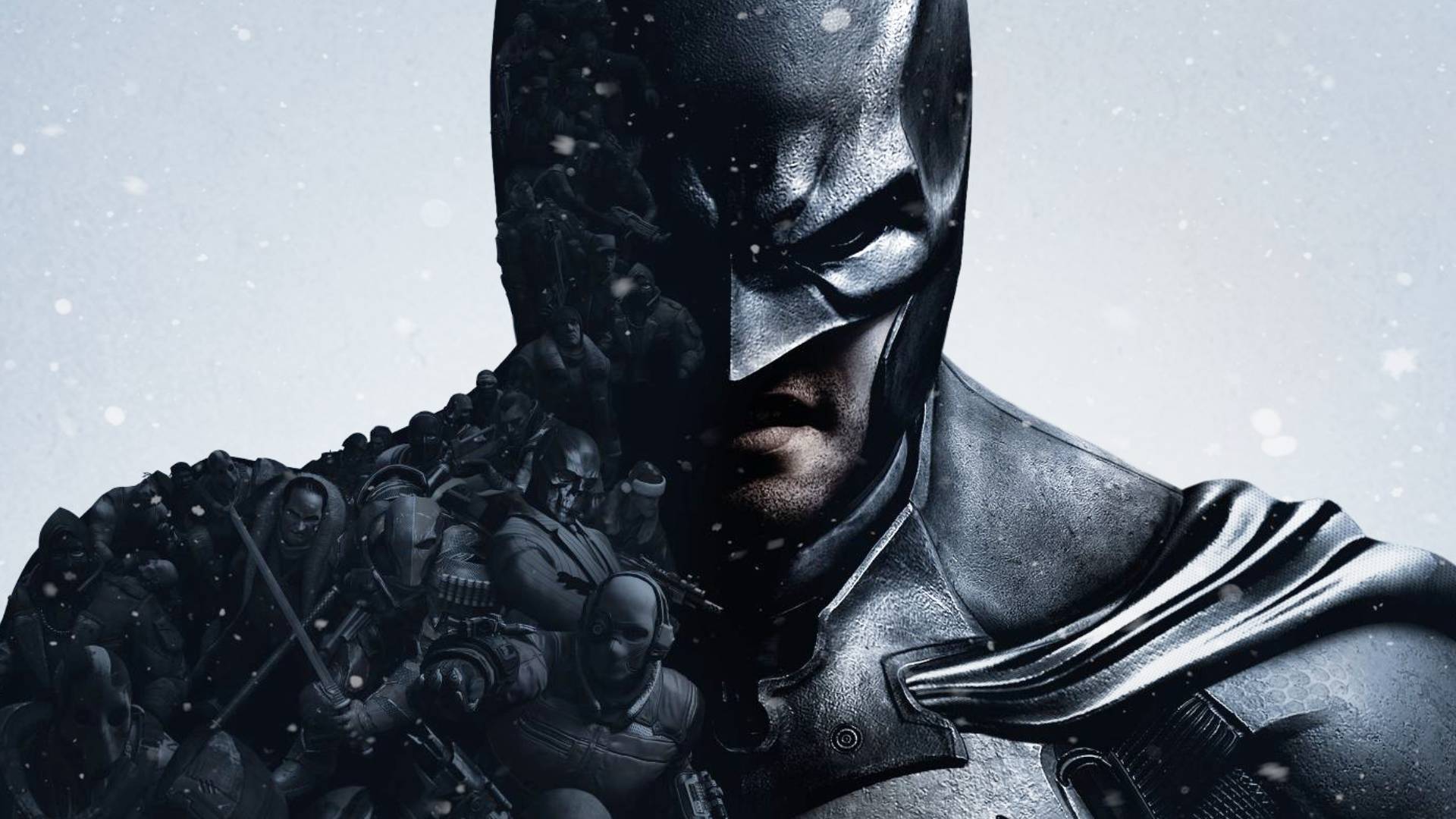 The Dark Knight has seen a number of video game adaptations over his many, brooding years, but none have captured the character quite as accurately as the Arkham series. Developed by Rocksteady, Arkham Asylum drew attention from both fans of the Caped Crusader for it’s incredible depiction of beloved DC characters, as well as the gaming community at large due to it’s brilliant combat and solid puzzles. The Sequel, Arkham City, further developed on these strong foundations while simultaneously throwing players into a semi-open world.

Between Arkham City and Arkham Knight (the final game by Rocksteady which we gave an 8), a prequel game, Arkham Origins, was developed by separate studio WB Games Montreal. Though Origins didn’t reinvent the wheel and leaned a little too heavily on the Joker, the game was a solid addition to the series (and to date it has the best boss fight in any Arkham game in the form of Deathstroke).

Now, almost 7 years on from the release of Origins, WB Games Montreal is teasing fans of the series with the prospect of another chance to suit up and kick the shit out of thugs in Gotham. A short, looping video showing a number of different symbols popped up on their social media platforms last September, accompanied by this phrase: ‘Capture the Knight / Cape sur la nuit’.

This alone is enough to send Batman fans into a frenzy, as the symbols can be linked to certain factions related to the man himself. For instance the demon head can be traced back to The League of Assassins, while the flaming symbol might be a reference to The Sacred Order of Saint Dumas (fingers crossed for more Azrael). This was the only hint given by WB up until recently, where the studio posted a snippet of a symbol across multiple sites that created another full sigil.

Each of these posts were accompanied by that same phrase of ‘Cape sur la nuit / Capture the Knight’, meaning that all of these pieces fit into a larger puzzle. You could say that you have to be the World’s Greatest Detective to figure this one out. That was a Batman joke that may or may not have fallen flat. Anyway, the connected symbol was later posted with the text /redacted.

So what does this all mean? We don’t exactly know, but with teaser images appearing like this hopefully we will see a reveal soon and I personally have my fingers crossed that long-running rumors are true and that the un-announced game is focused on the secret, Gotham society, The Court of Owls. What do you think these mysterious messages mean? What would you like from a new Batman game? Let us know.