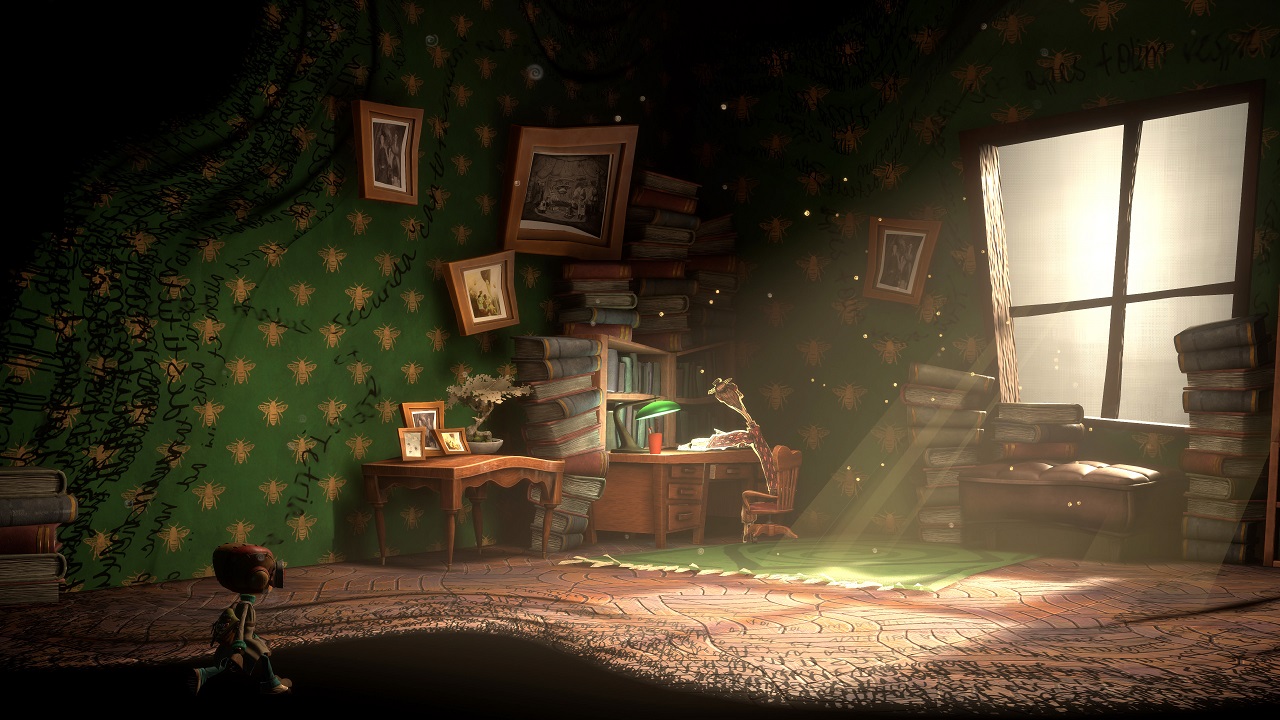 Here at WellPlayed, we truly believe that video games are for everyone. Our team of writers and contributors marks a broad range of tastes and skill levels all the way from our resident liker-of-hard-games, Jordan Garcia, to takes-twice-as-long-to-play-everything, Zach Jackson, and our resident failure-at-everything, me. So when that same old argument about whether games should have more flexible options for difficulty, even when it goes as far as removing difficulty entirely, it’s not hard to pick a side.

Recently, Psychonauts 2 developer Double Fine and Xbox Game Studios sparked some discussion around how we view difficulty and accessibility in games, especially around the validity of ‘beating’ a game with assists enabled. The Xbox Twitter account posted “Beating the game on the lowest difficulty is still beating the game”, with the Double Fine account responding “If you beat Psychonauts 2 with the invincibility toggle on, you still beat P2.”

If you beat Psychonauts 2 with the invincibility toggle on, you still beat P2. https://t.co/OinBv1nuNr

All people should be able to enjoy games. All ages, all possible needs. It's an ongoing and important process for our industry and a challenge we need to met.

End of the day? We want you to have fun, to laugh, to experience a story that affects you. On whatever terms you want.

In the interest of getting word straight from the top I posed the question to Head of Double Fine and Psychonauts 2’s creator, Tim Schafer, in a private interview with WellPlayed (that you can read in full right here) about why these options are important to Double Fine and to this game. His answer obviously echoing the way most reasonable people would feel about the topic, but nonetheless heartening to hear from a developer first-hand.

“I think everyone making a game should make their own call on that, but I’m just surprised that this is, that we’re talking about this like it’s new or controversial. I mean, we’ve always wanted the maximum amount of people possible to enjoy our games,” says Schafer.

“You don’t have to play with that on, you have to turn on narrative combat and different accessibility features, they’re there if you want them. So, to me, it just seems very straightforward and intuitive to let the player choose how they want to engage with your game. Especially making a narrative game, I think it appeals to a lot of people. We learned this back as far as Monkey Island 2, there are people who want to experience the story, but they’re not really necessarily good at adventure game puzzles, or in our case, maybe not as good at platforming or combat or something. You know, combat is just something they don’t want to engage in, they want to hear about the story. So, I mean, why shouldn’t that person be able to enjoy the game you made? And we have so many hours of narrative content in the game, just let them have it!”

There is no "intended" way to play Psychonauts 2. We encourage players to use these and other options to customize their experience to their personal preferences.

“There’s a video of us watching Psychonauts being played by a speedrunner, in front of us. And we were horrified. You watch the beginning of the video and we were like, ‘Oh my God, he’s skipping entire levels. He’s bypassing walls, he’s jumping over collision geometry we thought was flawless.’ And we’re just in horror, but by the end of the video, we’re clapping for him and rooting him on like, ‘Do it! Yeah!’ It felt like what changed for me while watching a really great speedrunner play our game was that, like, who am I to say how someone should engage with my game? They’re getting fun out of it – in a way I didn’t intend – but like, I’m not there to say ‘No, no, no, no, you’re liking the game wrong. You shouldn’t like it this way.'”

It’s great to see and hear of studios like Double Fine take such a no-nonsense approach to bringing games to all players, and while there’s still a long way to go before accessibility features like these are treated as a standard to be met rather than a nice thing to have, it certainly starts with letting go of the idea that art or entertainment should only be experienced in a particular way.

For more on Psychonauts 2 you can check out our hands-on preview of the game here, or read the full interview with Tim Schafer and Lisette Titre-Montgomery here.