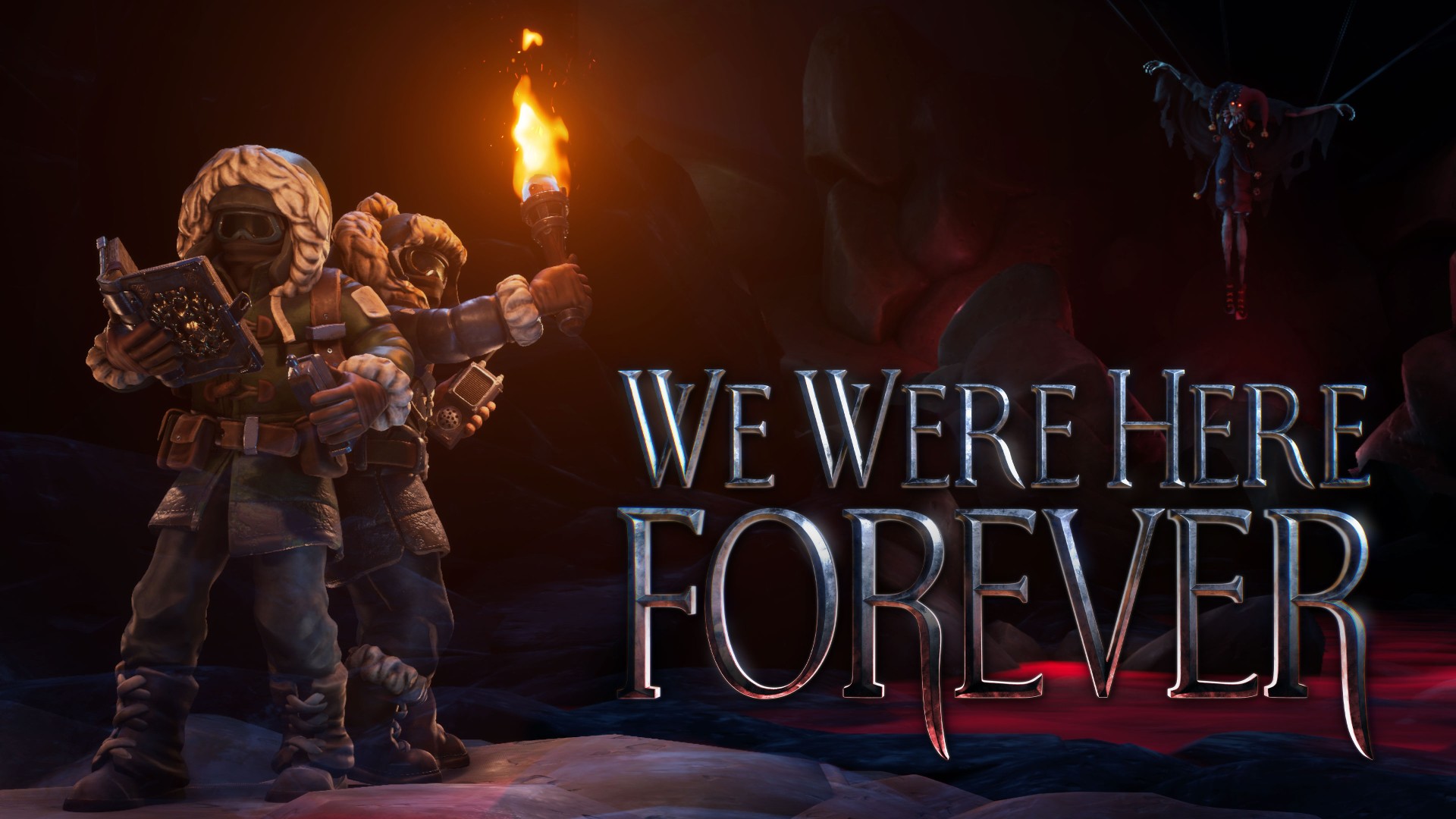 Their heyday might be in the rear-view mirror now, but I genuinely enjoyed the escape room craze while it lasted. The atmosphere is engaging, the time restriction is thrilling and the puzzles require you to work in tandem with the friends that you enter with. Reminiscent of these brain teaser chambers, the We Were Here series (which debuted in 2017 with a free offering) has two players working cooperatively to solve puzzles and escape a spooky castle. The fourth game in the series, We Were Here Forever, returns to Castle Rock with a host of new puzzles, new environments and new challenges for a clever (or persistent) duo to overcome. Clever and tricky, Forever continues the series’ trend of interesting puzzles, but its drawn-out length and overreliance on backtracking may cause some to call it quits before the credits roll.

If you’re like me and this is your first introduction to the We Were Here series, let me get you up to speed. Largely separate from your puzzling partner, you’re each armed with a walkie-talkie and are required to communicate to push towards freedom. Having only one half of the question, let alone the answer, it could be hard for some pairs to get a grip on what’s needed to progress. Luckily, Forever’s onboarding is a slow incline, not a throw into the deep end. In the opening moments, you’ll both be shown fairly simple shapes that correspond to a lock on your partner’s side. It’s simple and effective, introducing you to the game’s main selling point in a gentle way.

Even in a collapsing underground tunnel, you should always be polite

Forever builds on this formula in some interesting ways, while also bringing the two players together several times to physically cooperate, though the game is at its best when you’re far apart. Most of the puzzles in your path are comprised of unconventional symbols, shapes and images that you’ll first need to accurately describe to your partner before you have any chance of piecing together the solution. A good laugh will be had as you and your mate attempt to describe a shape by saying things like “it looks kind of like a TIE Fighter, but with the top bit of the cockpit missing” or “it’s a man, with a body that looks like an X…oh, it’s an X-Man!” Those are two examples of Holly and I perfectly relaying what we could see.

From lining up symbols on a circular door with the rings to deciphering cryptically worded clues that lead to specific gravesites, the puzzles largely hit the mark and end with one or both parties putting the pieces together and audibly going “ahh, that makes sense.” My favourite had one person listening to a creature and describing its weird speech to the other, as they attempted to translate the gibberish and provide a response. In a clever move, the game gives you a satisfying noise cue whenever you successfully solve a puzzle, which is handy and very gratifying.

As Holly and I worked through a tough puzzle in the game’s fifth or sixth hour, we figured we had conquered the mountain and gained our freedom, before we were told that we needed three McGuffin items to power a machine that would aid in our escape. While this did lead us to some interesting new spots, it also doubled the game time. Now, I’m all for getting bang for your buck, but Forever took us 13 hours to complete, which only resulted in fatigue. I feel as though you should be able to knock out a game with mechanics like this in one sitting, or two at a stretch, but unless you’ve got an entire day free, that just won’t be possible here. Almost three times longer than it should’ve been, Forever felt like an exhausting marathon that would have been more suited to be a fun sprint.

The content itself is a cause for the excessive length, but so too is the amount of needless backtracking that the game forces you to do. It’s all too frequent that you’ll be required to solve a portion of a puzzle, travel to another location, interact with an object and then make your way back to where you were to continue on your way. It gets particularly painful in the back half of the game when you’re tracking down the aforementioned McGuffins, which need to be delivered to a hub area that takes an age to get to before you can unlock the next location. Worse still, you’re often forced to sit in a cart, boat or another form of transport while it slowly, and I mean slowly, gets you from point A to point B. At best it feels like this has been done to artificially extend the game’s playtime and at worst it feels like there’s a lack of respect for the player’s time.

The core concept behind We Were Here Forever is a strong one. Communicating with your partner and cooperating to work through clever puzzles has you slowly growing together like you’re finally getting the hang of a three-legged race. While the various environments and well-implemented audio cues further elevate the experience, the handful of irritating puzzles, backtracking bloat and insanely long game time drag down an otherwise fun game. If you’re a fan of puzzle games and have a like-minded friend, you’ll still have a good time, but in the end, it lives us to its namesake in a rather unfortunate way. 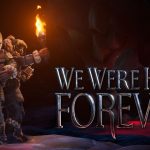 We Were Here Forever Review
Cooperation Is The Key
We Were Here Forever is a fun, cooperative puzzling experience that unfortunately outstays its welcome with a bloated runtime and an infuriating amount of backtracking.
The Good
Cooperative mechanics are fun
Most of the puzzles are the right level of challenging
Audio cues are well-implemented
Good variety of environments
The Bad
Three times longer than it should be
Bloated with backtracking and unskippable sequences
Certain puzzles are out of place
Various technical issues
Story is forgettable
6.5
Has A Crack

We Were Here Forever Review
Cooperation Is The Key
We Were Here Forever is a fun, cooperative puzzling experience that unfortunately outstays its welcome with a bloated runtime and an infuriating amount of backtracking.
The Good
Cooperative mechanics are fun
Most of the puzzles are the right level of challenging
Audio cues are well-implemented
Good variety of environments
The Bad
Three times longer than it should be
Bloated with backtracking and unskippable sequences
Certain puzzles are out of place
Various technical issues
Story is forgettable
6.5
Has A Crack
In this article:coop, pc, ps4, PS5, Puzzle, puzzle game, Total Mayhem Games, We Were Here, Xbox One, Xbox Series X&S