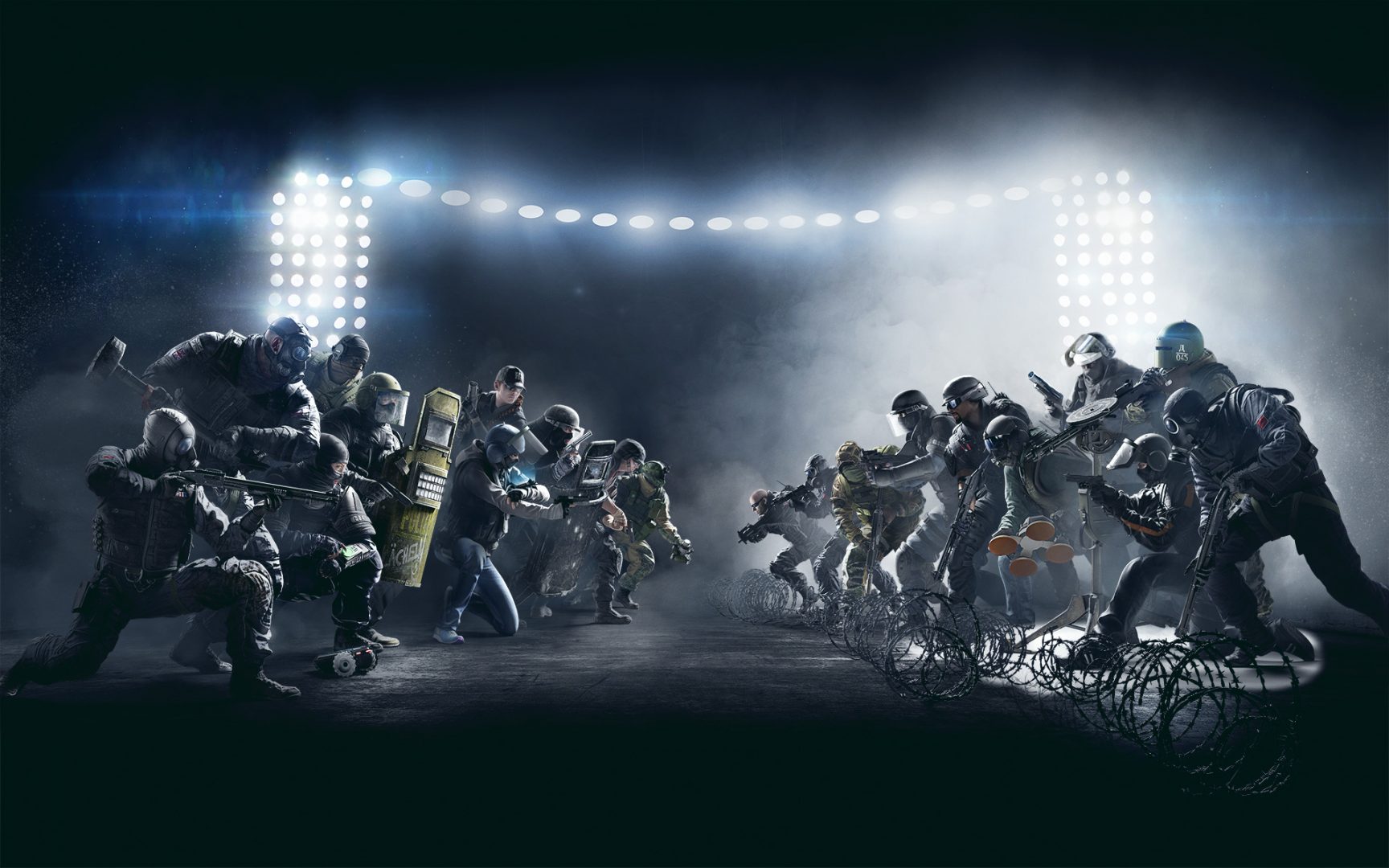 Welcome to a new weekly WellPlayed segment, where we look to scrub through the most promising and innovative board game crowdfunding proposals. From Kickstarter to Gamefound, we will be keeping our papercut finger on the pulse to see what video game properties and new ideas are set to become cardboard reality. To kick things off, we have a multiplayer Ubisoft sensation looking to make its paper and plastic debut in 2022.

Game Of The Week

6: Siege The Board Game

Ubisoft has partnered with Mythic Games, the team responsible for the Darkest Dungeon board game adaption, to scale down the Tom Clancy’s Rainbow Six Siege experience to a 1-on-1 tabletop experience. The core pledge of US$69 (AUD$92) comes with 20 OG operators rendered in mini plastic, with my personal favourites of Rook and Thermite making the cut. With each player controlling either the attacking or defending teams respectively, this competition will rely on many of the features from the video game crossing over such as line of sight and destructible environments courtesy of cardboard standees (or a plastic upgrade if you’re feeling rich). The Kickstarter campaign ends July 3, 7AM AEST.

A new round of expansion content is launching for this cooperative, card-based Power Rangers battler. Each ranger from across the various series has a unique deck, plastic miniature and powers which must be coordinated across the team to fend off classic villains in locations from the show. If you own the base game of Heroes of the Grid, the Rangers United expansion pledges start at US$40 (AUD$54) and contain rangers and villains from the Dino Thunder series. Additionally, the base game can be purchased in the post-campaign pledge manager for US$25 (AUD$34) The Kickstarter campaign ends July 3, 8AM AEST.

Literal hand-to-hand combat. On a chessboard. But rock, paper, scissors.

This is a card-driven abstract game with 2” miniature fists duking it out on a grid for supremacy. It resembles chess, driven by a delightfully goofy theme and illustrated cards full that give these red vs blue fists a helping of personality. The cards will also provide abilities and tactical depth beyond the competitive test of wit and reflex we all know. You can get in on Ro Sham Bo for a modest US$36 (AUD$48). The Kickstarter campaign ends July 18, 11:59PM AEST.

An appropriately modern take on the world of academia and innovation, Nobel Run is a deckbuilding game that shines a colourful and inclusive light on the chaos behind the great talents that penetrated the glass ceiling. In your endeavours towards winning the Nobel prize, will you be inspired to crunch the numbers while inspired by Florence Nightingale, or succumb to the all-to-real imposter syndrome or simply lose all your work in a computer meltdown… Find out for €15 (AUD$24). The Kickstarter campaign ends July 5, 7:59AM AEST.

“Prohibition has made nothing but trouble” -Al Capone.

Looking to become an original Kickstarter board game success, Scarface 1920 sees up to four players compete to control the illegal street economies of 1920’s Chicago. Pulling elements from area control games like Risk as well as deckbuilding and worker placement, this stylised take on kingpin drama is an asymmetrical competition that may end with the most cutthroat behind bars and the rat swimming with the fishes. This production is a slick and darkly animated take on popular mafia mythology and will be sure to appeal to fans of anything between Peaky Blinders to Boardwalk Empire. Buy in for €99 (AUD$157). The Kickstarter campaign ends July 16, 1:59AM AEST.

We hope you too have found some of these titles sufficiently interesting, as we will be back this time next week with more. Are you excited to see any of these titles grow to fruition, or perhaps fantasise about another property or world being brought to life in this medium? In the meantime, we wish you a cozy winter, whether breaking out the cardboard by yourself or with friends. And remember, be COVID-safe and don’t put any tasty-looking components in your gob.