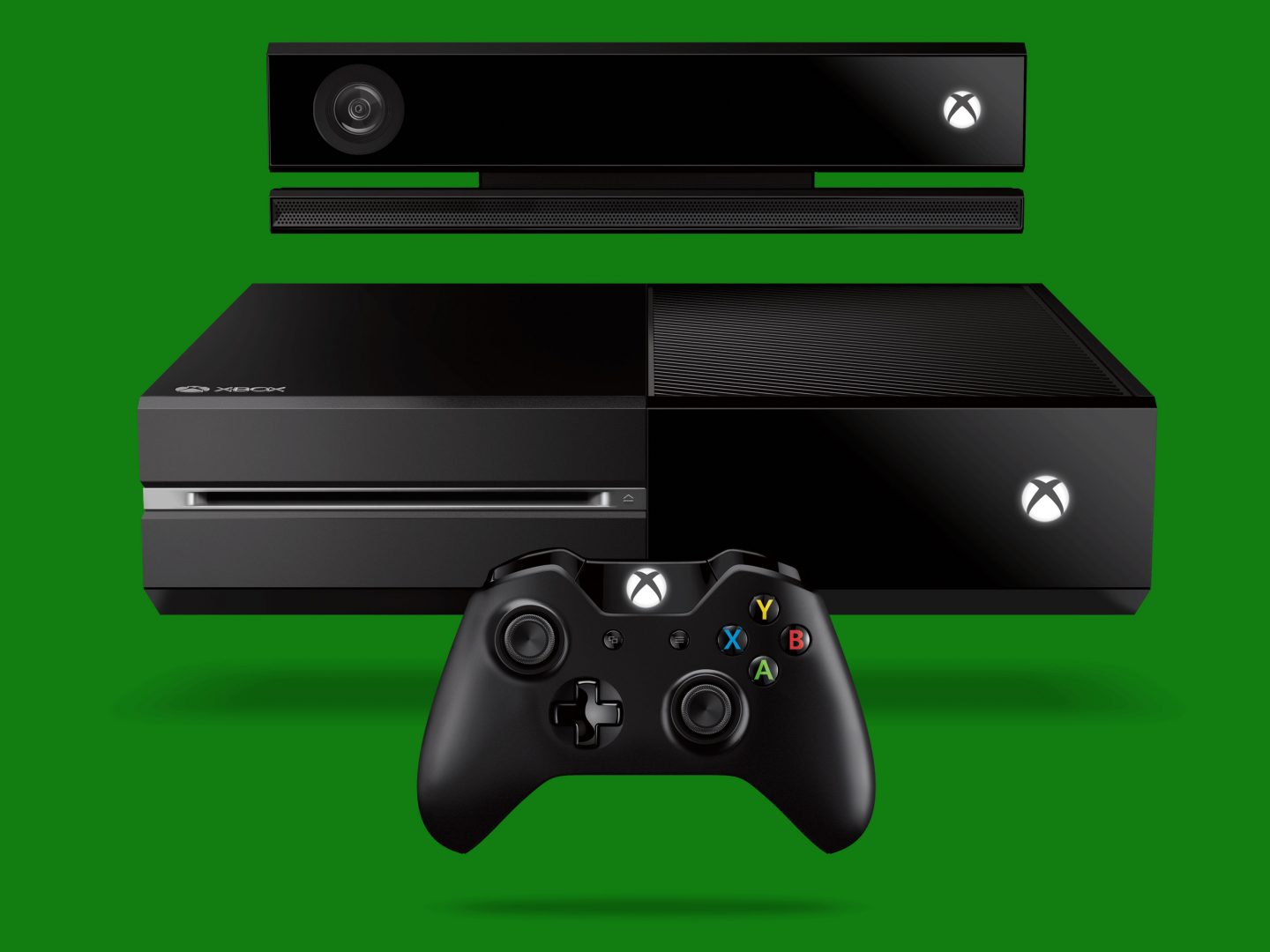 This week has seen the first big update of 2015 for our Xbox One consoles. This update focuses on connectivity and stability within your own console, as well improvements to the Xbox One controller. The controller now connects to the console a lot quicker than we have seen before and is said to be more stable when connecting 3rd party controllers, such as buzz controllers.
More noticeably though is the new ‘hub’ page for each game. Any player using the console can now go straight to the game they wish to view extra information about and hitting the burger button will bring up a list of options, one of which is now called ‘view hub’. This is where the community’s screenshots, video’s, recordings and any news from the developers can all be found here.
In addition to these two find updates there has also been an update for Party Chat as well as for the TV. The Party Chat updates are mainly for connectivity. It should be a lot easier to join into a party now, see what everyone is doing via their icon and for the better parts, there should be a lot less drop-outs, especially when chatting in a party where everyone has a different NAT restriction. The MS TV news is nothing to really get excited about, it has just been polished up and should work better without frame rate drops. Over all it looks like a good start to the new year with the Xbox One promising more updates soon.

One big announcement this week for Xbox One and Destiny fans, was the news regarding future updates for Bungie’s online shooter. The website has not had a lot of big updates lately but they have made it a lot easier to link all of your accounts together to form under your one Bungie account, multi-platform gamers unite!
Bungie has been working hard to try and bring all the weapons in Destiny together, so that not one specific style is ever over-powered to another style. For instance we see a lot of people using the auto rifles over pulse rifles, or Auto rifles over scout rifles, or Auto rifles over..well..everything. Auto-rifles will receive a nerf in damage at medium to long range. The Handcannon will receive a vertical bullet drop over long to very long ranges and the pulse rifle will receive a slight damage increase. While shotguns receive, on a PVE scenario, 100% increase to damage in non-guardian enemies.

One thing we all need to remember is its Friday! With a new Friday comes a new ‘weekend fun’ challenge put to us by Xbox themselves. This weekend’s game is Assassins creed unity. Be one of the first 100 to play this game for an hour and you can walk away with $10 in your Microsoft wallet AND a free 1 month live subscription. All for just playing the game for an hour.

In this article:Bungie, Destiny, Updates, xbox