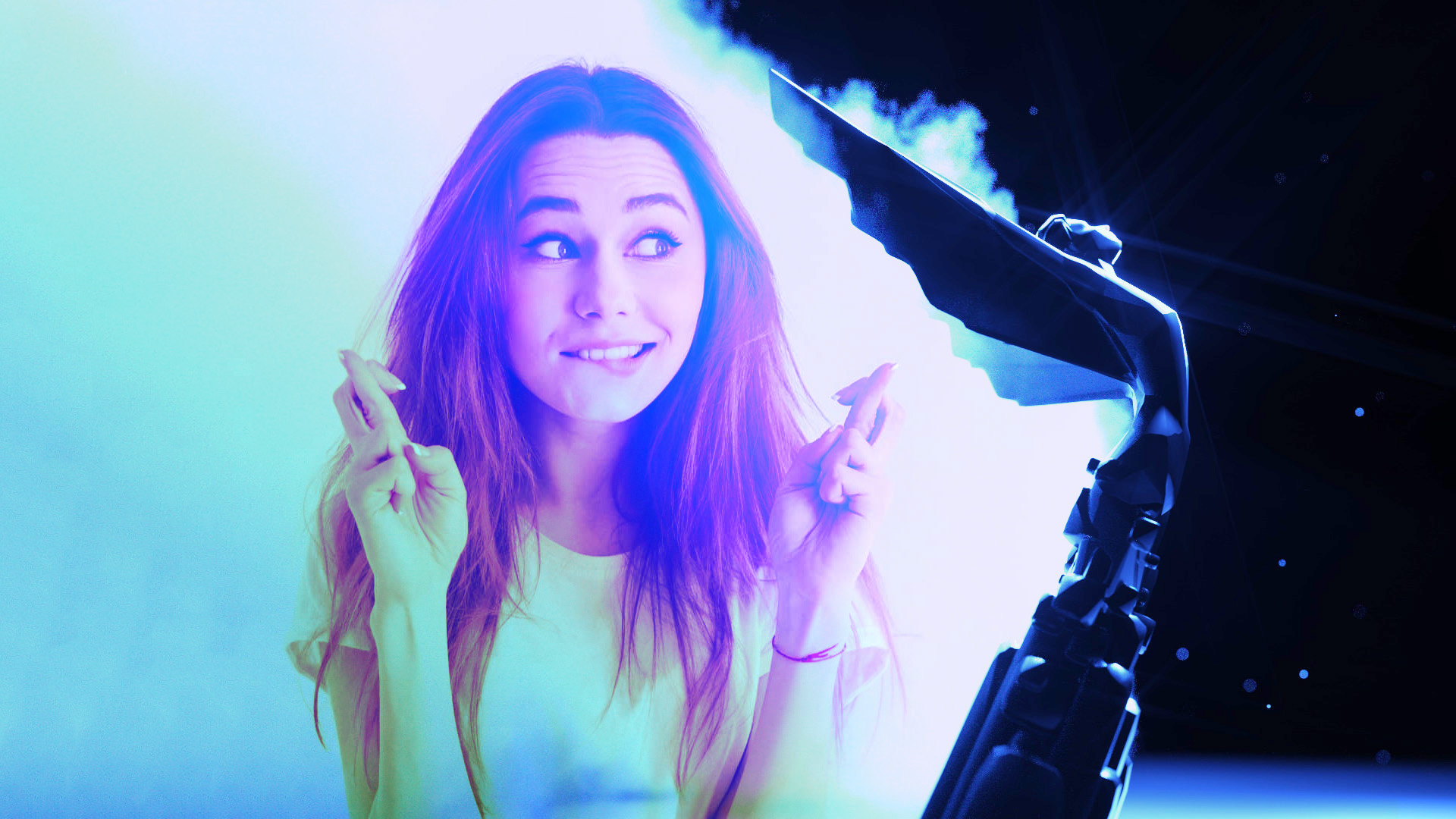 While the main focus of The Game Awards is, well, the awards, the show has grown rapidly over the past few years to become an event that people circle on their calendars in anticipation of big reveals and announcements.

Part celebration of the games released in the past 12 months, part presentation for the games coming in the future, Geoff Keighley has created a platform that cultivates speculation. Now, we here at WellPlayed would never get swept up in the hype and overshoot our expectations, but we’re only human, so we occasionally let our imaginations take the wheel.

While trying to stay relatively grounded, the WellPlayed crew have compiled a number of games that we’d each like to see make an appearance at The Game Awards 2021, ranging from likely shouts to wishful thinking.

The first and only time we have seen Evil West was last year at The Game Awards when it was announced, but that was enough to sink its hooks into me – I mean who doesn’t love a cowboy vampire slayer? Given we’ve only been treated to a cinematic trailer, I’d love to see it in action to get more of an idea of what Flying Wild Hog is cooking up, as well as a release date, especially seeing as it missed its initial 2021 release window.

Before Facebook/Oculus acquired Ready at Dawn, the studio revealed that it was working on a new console AAA game for a new IP. While it’s a bummer that it won’t be a sequel to The Order: 1886, I’m a big fan of the studio – I think they’ve got some serious chops and l would love to see them back in the console space. Plus, The Order rules.

The Last of Us Part II Multiplayer

I know it’s wishful thinking, but I’d love if Naughty Dog gave us something, even just a slither, that shows off their upcoming multiplayer project for The Last of Us Part II. We know that the team’s ambitions for TLoU2 multiplayer grew to the point that it needed to be its own beast and I’m keen to see where Naughty Dog takes the series next.

A long time ago Lego Star Wars: The Skywalker Saga was announced and as an avid LEGO and Star Wars fan I am absolutely dying to hear more about this game, most importantly the release date!

God of War (2018) was my first experience in the GoW franchise and I was absolutely blown away by how brilliant it was. I was so engaged by the characters and the narrative. Seeing where the story goes in God of War: Ragnarok and hopefully some gameplay footage will really round off my year.

Earlier this year IO Interactive teased a James Bond game currently named Project 007. A modern reincarnation of a classic character by the studio behind Hitman will surely be something special. I would love to see how they tackle this beloved franchise.

Considering Nintendo missed the last event entirely, and there’s no Smash Bros. in sight, I have a funny feeling the big N has a few tricks up their sleeves to round out another slim year of announcements. How about a Detective Pikachu 2 trailer drop, a game that’s completely vanished from sight for quite a while now. Perhaps a Metroid Prime Trilogy confirmation, finally? Or maybe something (anything) Zelda related? Just any kind of Nintendo announcement really, I’m starving over here!

It’s been almost two years since the follow-up to the excellent Hellblade was first announced at The Game Awards, so I think that it’s only fitting that we get an update during the same event. I don’t need a huge song and dance, I don’t even need a release date, I’d just settle for some gameplay and a closer look at the sombre world that Senua will be working her way through.

It surrounds us and penetrates us, it binds the galaxy together. I can sense its presence, yet I cannot see it. Cal’s first outing was a success, showing that EA is capable of publishing an excellent single-player Star Wars game without monetising the shit out of it. So, like the Sith that came before, let’s have the sequel to Fallen Order step out of the shadows and reveal itself.

Despite firmly believing that Infamous deserves another numbered sequel, knowing that the next TimeSplitters game will be the only thing I play for a full calendar year when it releases and being all too willing to throw money at any game set in the Arkhamverse, I’m someone who loves to see new ideas take priority. Sure, I’m a nostalgia-fuelled maniac like many others in the hobby, but there’s nothing quite like setting your eyes on a unique title for the first time. I know that established franchises make the most green, but I’m hoping that daddy Keighley has a few new titles ready to be shown off.

Those cheeky doggos at THQ have been known to drop big news at big events. Darksiders IV anyone? Because I am sure it’s cooking up somewhere – the reception to both Darksiders III and Darksiders: Genesis were warm enough to possibly warrant some interest; and the rumor is that co-op will play a big part in a climactic finale.

Marvel’s Guardians of the Galaxy

Maybe some nominations for exceptional narrative can reward us with some indication that Marvel’s Guardians of the Galaxy can warrant a sequel. Or maybe just greenlight more single-player narrative games for Marvel properties, it’d be nice to finally lay Avengers to rest and pave the way for some more epic interactive storytelling. It can only get weirder and more wonderful from Guardians onwards!

Speaking of news that likes to pop up at events – what’s NetherRealm studios up to? Is it Mortal Kombat 12?? Maybe Ed Boon will have some kind of sneaky, trolltastic reveal that all but confirms it.

Apart from these lofty wishes, I do definitely expect to see some gameplay of God of War Ragnarok, just to see out 2021.

Breath of the Wild 2

Four years and the pure elation and wonderment has yet to subside. As a sequel to 2017’s open-world survival spin on the Zelda formula, my expectations for the looming, untitled sequel are sky high. Will we see more of the teased Skyward Sword-esque sky realm? A title? God forbid, a release date? More footage, please, Geoff.

Despite having reservations about the April 2022 release date, I am still buzzing from this year’s announcement of a full-blown sequel to my favourite dimension-bending Chernobyl scavenger simulator. Failing another trailer for this, I’ll compromise with a new Metro reveal.

2022 is lacking big-name JRPGs, sans Stranger of Paradise. Off the back of another hugely successful expansion launch for the critically-acclaimed MMO with a free trial including Heavensward, yada yada, Square Enix have the perfect time to hit the fans with a one-two punch.

Well, there you have it, our hopes and dreams for Papa Keighley’s gaming extravaganza. Do you think we’re on the money or are we way off base? More importantly, what would you like to see at The Game Awards this year? Let us know in the comments or on our social media.