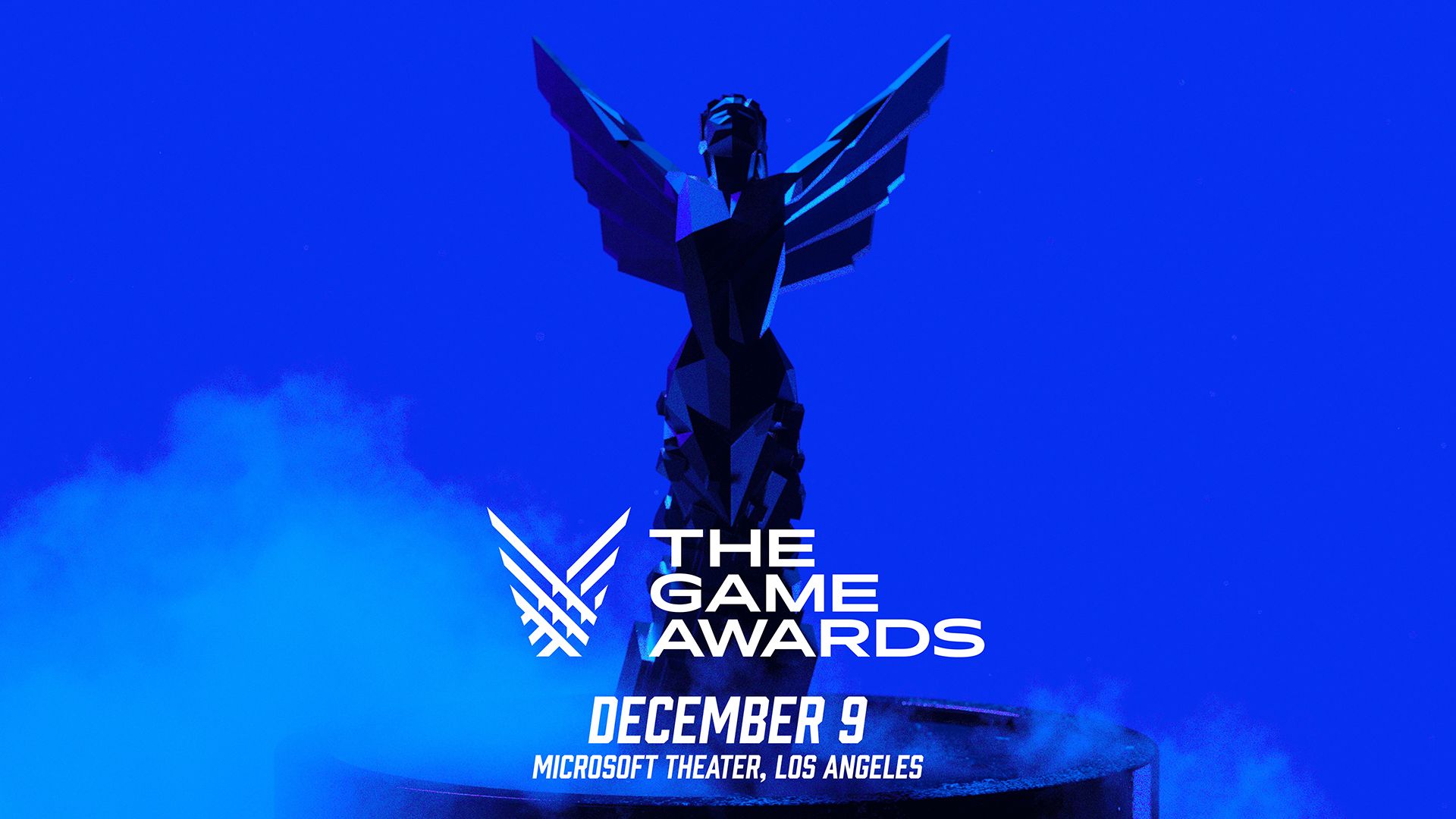 Geoff Keighley has announced the nominees for The Game Awards 2021, with a total of 30 categories making up the field.

In a stacked year, Deathloop has received the most nominations overall, being in the mix for nine separate categories including the coveted Game of the Year. Ratchet & Clank: Rift Apart has taken out the second-most nominations with six, with It Takes Two rounding out the podium with a total of five nominations.

Voting is now open to the public, with the results being announced during The Game Awards of December 9.

Here are the nominees:

Recognizing a game that delivers the absolute best experience across all creative and technical fields.

Awarded for outstanding creative vision and innovation in game direction and design.

For outstanding storytelling and narrative development in a game.

For outstanding creative and/or technical achievement in artistic design and animation.

Awarded to an individual for voice-over acting, motion and/or performance capture.

For a thought-provoking game with a pro-social meaning or message.

Awarded to a game for outstanding development of ongoing content that evolves the player experience over time.

For outstanding creative and technical achievement in a game made outside the traditional publisher system.

For the best game playable on a mobile device.

Recognizing software and/or hardware that is pushing the medium forward by adding features, technology and content to help games be played and enjoyed by an even wider audience.

For the best game experience playable in virtual or augmented reality, irrespective of platform.

For the best game in the action genre focused primarily on combat.

For the best action/adventure game, combining combat with traversal and puzzle solving.

For the best game designed with rich player character customization and progression, including massively multiplayer experiences.

For the best game designed primarily around head-to-head combat.

For the best game appropriate for family play, irrespective of genre or platform.

For outstanding online multiplayer gameplay and design, including co-op and massively multiplayer experiences, irrespective of game genre or platform.

For a streamer or content creator who has made an important and positive impact on the community in 2021.

For the best debut game created by a new independent studio.

Recognizing an announced game that has demonstrably illustrated potential to push the gaming medium forward.

For the game that has delivered the best overall esports experience to players (inclusive of tournaments, community support and content updates), irrespective of genre or platform.

The esports athlete judged to be the most outstanding for performance and conduct in 2021, irrespective of game.

Recognizing a specific esports team (not the full organization) judged the most outstanding for performance and conduct in 2021.

The esports coach judged to be the most outstanding for performance and conduct in 2021.

Recognizing an event (across single or multiple days) that delivered a best-of-class experience for participants and the broadcast audience.

There they are, the nominees for The Game Awards 2021. The award show itself will be livestreaming on December 9, so be sure to watch to see who takes home a beautiful winged statue. You can head over to The Game Awards website right now to cast your votes and have your say. I can’t help but feel that Returnal should be in the conversation for GOTY, but hey, that’s just some personal opinion for you.

Do you agree with these nominations? Are there any games that feel have been left out in the cold? Let us know in the comments or on our social media.