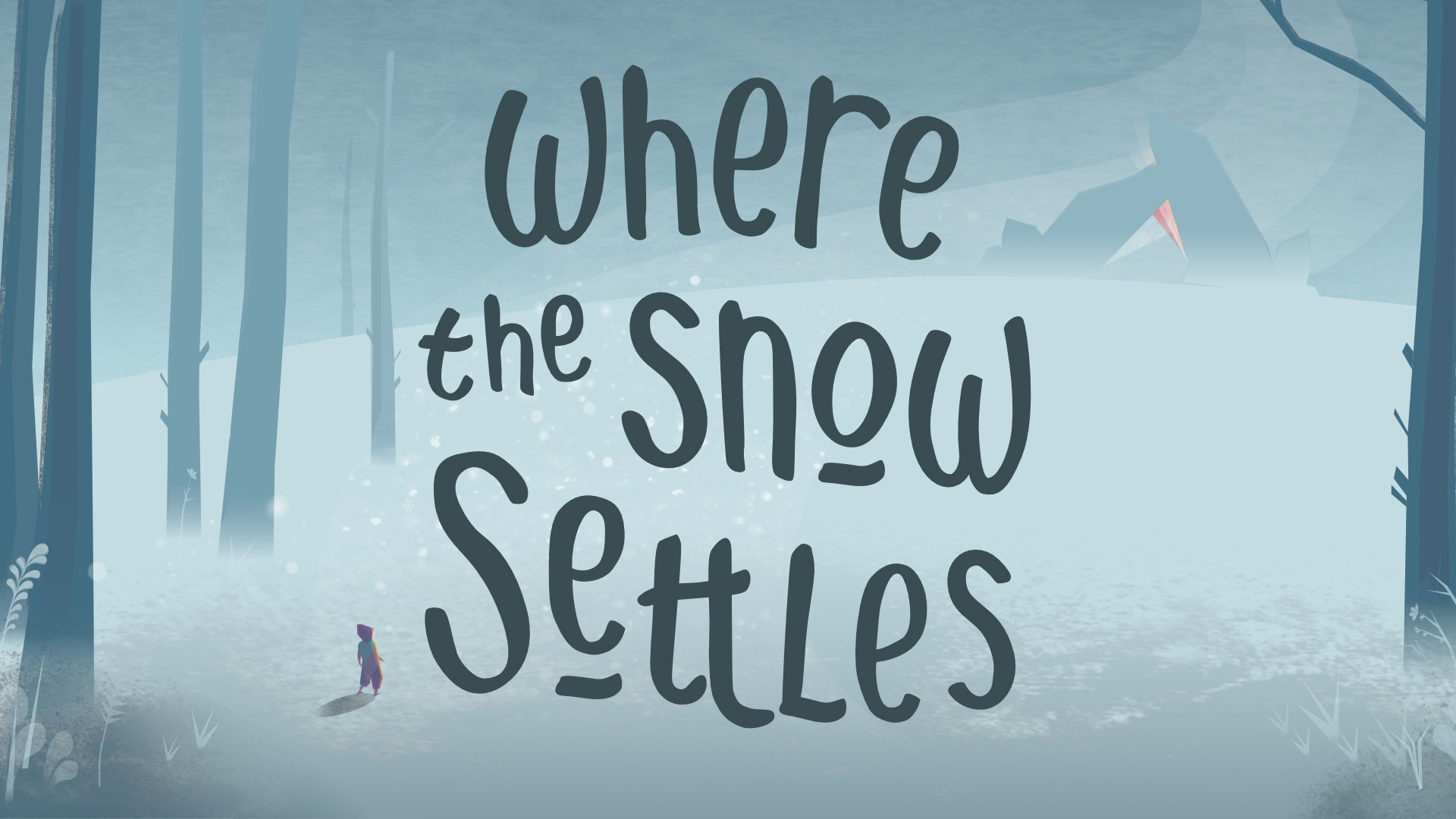 I’ve said it several times, narrative-driven games are my go-to – give me a great story over great gameplay any day of the week. So when a studio from my home state of Tasmania revealed it was developing a narrative experience, I knew I had to keep it on my radar. Where the Snow Settles is the debut game from the Hobart-based Myriad Games Studio and one I have been following since I first played it at PAX Australia 2018. Since then I’ve previewed it, spoken to the devs at large about it, and now it’s time to play the finished version.

Where the Snow Settles follows the journey of Aurelia, a young girl whose village is struggling to survive due to an unrelenting winter. With the topography covered in snow, it’s impossible for crops to grow, and so Aurelia sets off with her older sister Esta to find help. Aurelia, who looks up to Esta, is convinced to touch one of the sacred stones and by doing so is transported to the Spirit world, which shows her world collapsing. Separated from Esta, she meets a group of Spirits, lead by Luso, and discovers the source of her world’s problems and what she must do to save it.

It will take around an hour and change to complete the story, and while there have been plenty of excellent 1–2-hour games, it does mean that the story needs to be tighter than that mate who always seems to duck off to the dunny when it’s their turn to shout a round of froths. Sadly, this is where Where the Snow Settles falls a little short. On paper the story is actually fairly interesting, but there’s just not enough time to make the player feel invested in Aurelia’s journey or the characters she meets, and as a result the story’s key moments don’t quite have the impact they’re designed to.

From a gameplay perspective, Myriad Games Studio advertises ‘low-demand gameplay’ and this is definitely the case with the game very much in the realm of walking simulator. Aurelia will perform simple interactions with items in the world, with the majority of your time spent chatting with different characters and reading dialogue, gleaning what you can about Aurelia and the issues facing both her world and the spirit world.

One of the game’s unique features is that instead of voice acting, each piece of dialogue is accompanied by a piano or guitar chord. At first it’s neat, but by the end of the game the novelty has more than worn off and there are times where the tone of what is being said didn’t match the chord played. It’s perhaps something that the player might not notice, but it might ruffle the feathers of those watching on.

No thank you, Luso

The game’s mix of bold pastel colours and snowy mountaintops help create backdrops that, while not full of detail, are beautiful in a simple way. Myriad has done a relatively solid job of building a world that feels much bigger than what players get to explore. Furthermore, the soundtrack complements the story well, although there are times where it feels underutilised.

The challenge with short narrative games is that every beat needs to hit the mark. Where the Snow Settles has some neat ideas and the story has promise, but its short length means it never has the time to fully execute everything that it tries to do. It’s not a bad game and there’s enough here to like if you want a gentle (almost passive) experience, however the game’s price of $15.95 may seem a little steep for some people. Regardless, as a debut release, Myriad Games Studio should be proud of what they’ve put together and I look forward to seeing what they come up with next. 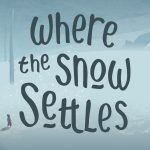 Where The Snow Settles Review
Frostbite-Sized
Where the Snow Settles tries to tell a story of substance but the game’s short runtime means that players never build a vested interest in Aurelia's journey.
The Good
The story is interesting
Soundtrack is well composed
Simple yet beautiful art style
The Bad
Short runtime means the game's ideas are never fully executed
Price point may be a little high for some
6
Has A Crack

Where The Snow Settles Review
Frostbite-Sized
Where the Snow Settles tries to tell a story of substance but the game’s short runtime means that players never build a vested interest in Aurelia's journey.
The Good
The story is interesting
Soundtrack is well composed
Simple yet beautiful art style
The Bad
Short runtime means the game's ideas are never fully executed
Price point may be a little high for some
6
Has A Crack
In this article:myriad games studio,tasmania,Tassie MAde,where the snow settles