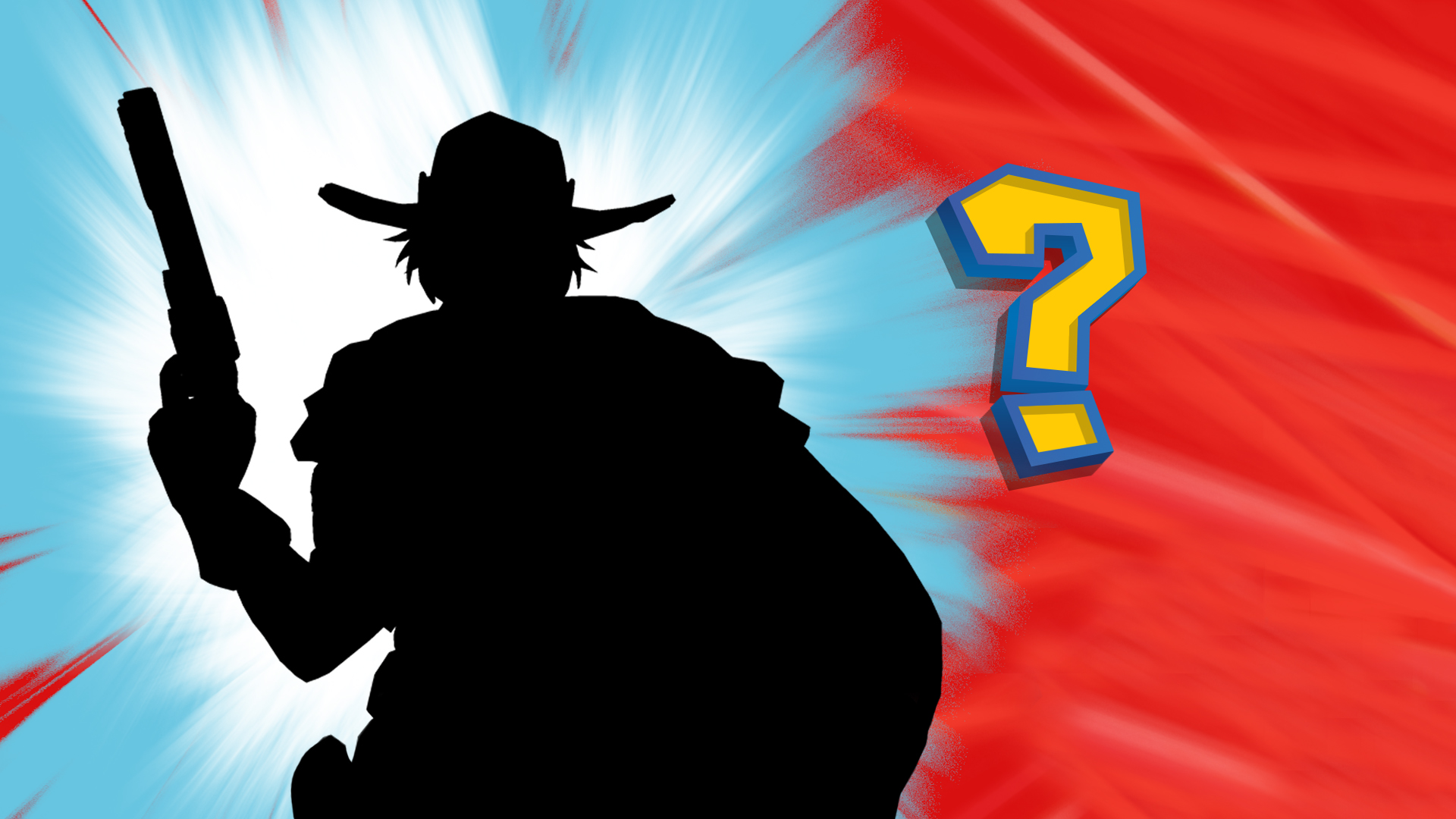 Revealed via Twitter, Overwatch’s McCree will now be known as Cole Cassidy!

This initiative has been in the works for a little while, and comes off the back of Blizzard’s recent controversies surrounding a number of their senior staff being exposed as less than stellar examples of humanity. This revelation prompted a new policy in regards to in-game characters referencing real-life counterparts, particularly on the developer team – and in case anyone was out of the loop, our favourite dead-eye was actually named after former designer Jesse McCree.

While McCree is no longer with the company – his cowboy counterpart remains, and as an act of good faith it seemed appropriate to amend the moniker. I personally feel the name is a little generically western and errs close to naming him Shooty McCowboy-face, but in reality the character’s real strength is the characterisation that comes from his brilliant voice actor, Matthew Mercer – so really, a rose by any other name would smell (shoot?) as sweet.

Cole will be announcing High Noon’s officially on October 26.

Are you keen to take Cole out for a spin? Let us know in the comments or on our social media.