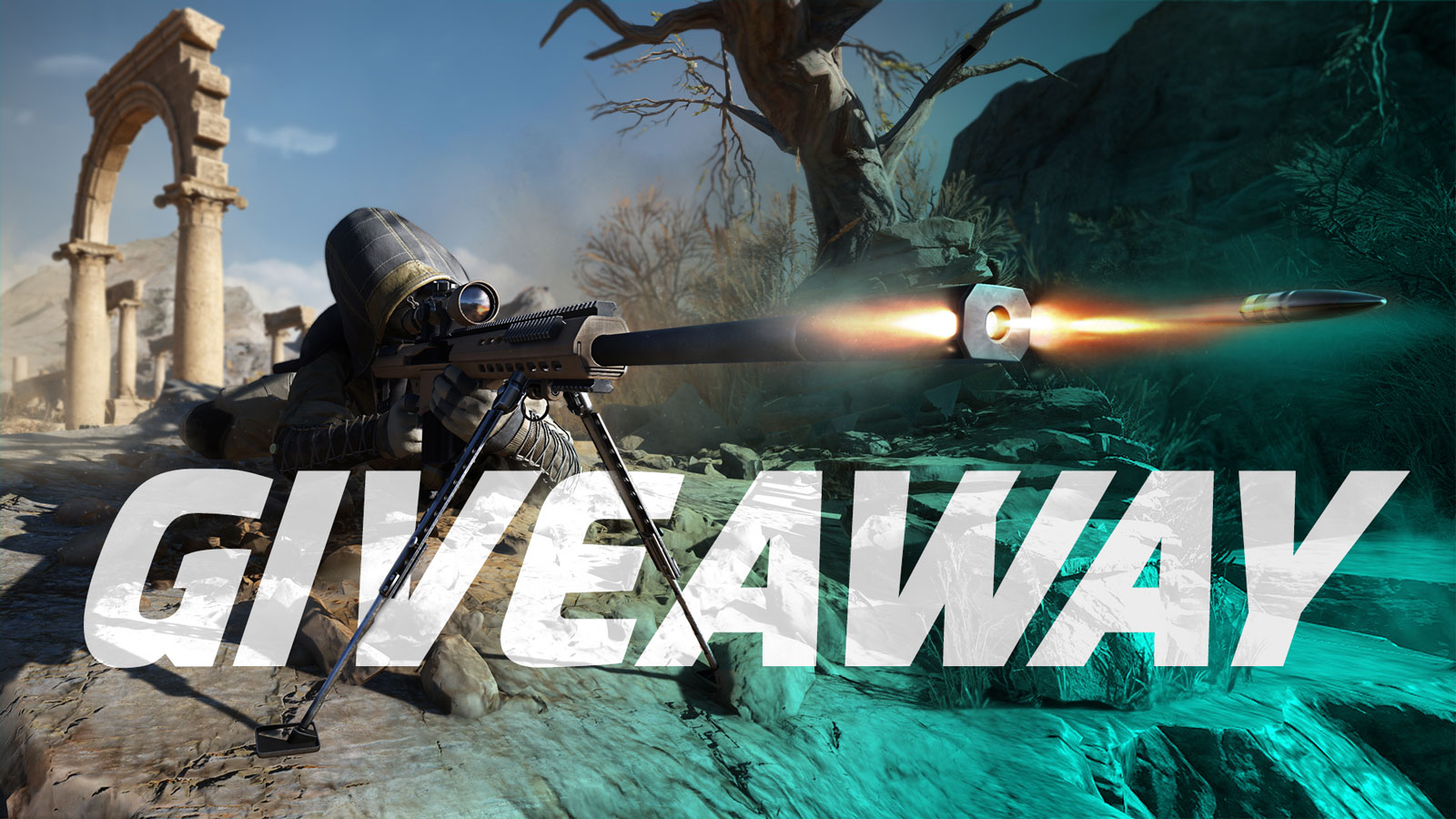 The launch of Sniper Ghost Warrior Contracts 2 is exactly one week away. To celebrate the June 4 release of the latest entry in CI Games’ sharpshooting series we have two copies of SGWC2 to giveaway thanks to the good folk at Five Star Games.

Sniper Ghost Warrior Contracts 2 follows skilled sniper assassin Raven to the fictional Middle Eastern country of Kuamar, which is under the dictatorship of President Bibi Rashida. Players will need to liberate Kuamar by eliminating Rashida and her counterparts. We recently went hands-on with the game’s first level and enjoyed our time taking out targets from long-range, one of SGWC2’s drawcards.

Up for grabs is a PS4 copy and an Xbox copy (the game is optimised for Xbox Series X), and all you need to do to win is tell us what your sniper name would be, as well as listing your platforms of choice. The competition is running on Facebook and Twitter, and for those who don’t use social media, you can enter below.