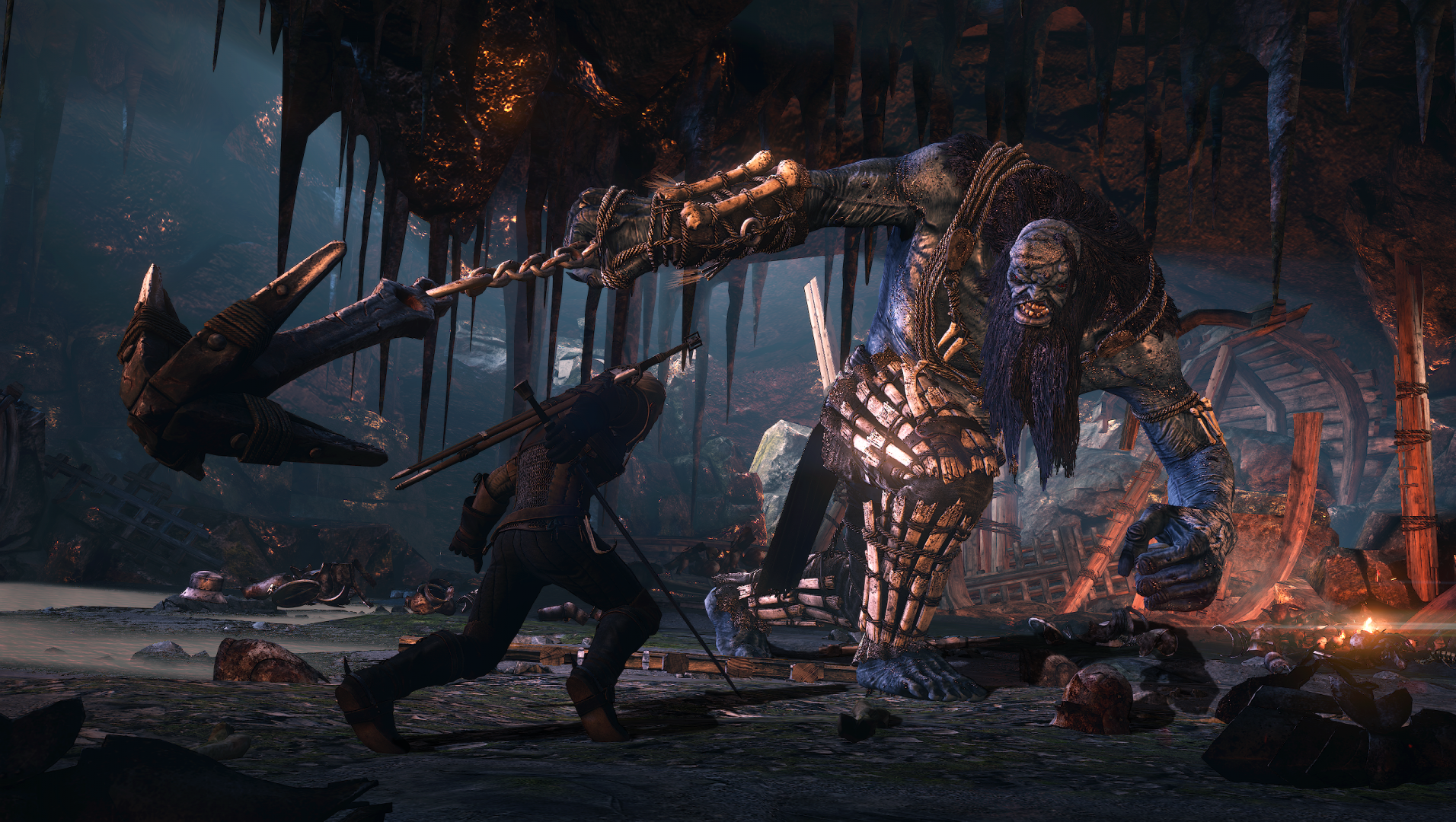 It is no secret that CD Projekt Red never skimp out on giving you bang for your buck. If the 100+ hours of content the Witcher III gave us (along with its 16 free lots of DLC) wasn’t enough, Witcher III director Konrad Tomaszkiewicz has spoken out about just what we can expect to see in the two expansions coming soon for the brilliant RPG. Rest assured it looks to be worth every penny.

Game Reactor spoke with the director about just what to expect.

“The expansion packs will be whole new storylines with all the elements you’ve got in the main story (like cutscenes, new characters, new items, new Gwent cards) and many, many more. They will be quite long…”

And even now, if you sum up this 10 to 20 hours and you compare it to The Witcher 2, it’s almost the size of The Witcher 2. And it will be cool, it will be new stories, it will be very emotional stories and I think that people will be happy.”

There is a fine line between releasing an unfinished game or locking DLC to a disc (looking at you Capcom), but when a developer is releasing content that expands on a story and has a price to justify it, then we are all for it. For a game as great as the Witcher III: Wild Hunt, the new adventures of Geralt and co. can’t come soon enough.