Bumpy Trail Games’ Without Escape, an unnerving point-and-click adventure game inspired by ‘90s classics Myst and The 7th Guest, is launching today on Steam, itch.io, and the Windows Store.

With complex puzzles and horrific, surreal environments, Without Escape takes players on an unforgettable journey from our “reality” straight down to a hellish plane of existence.

Woken up abruptly by a strange noise, you suddenly find yourself plunged into a new dimension of fear. You home is seemingly no longer yours; you sense demonic forces stalking every corner as the walls grow fat with the festering secrets within. There is no escape from the waking nightmare – no matter how hard you try to break through the doors.. 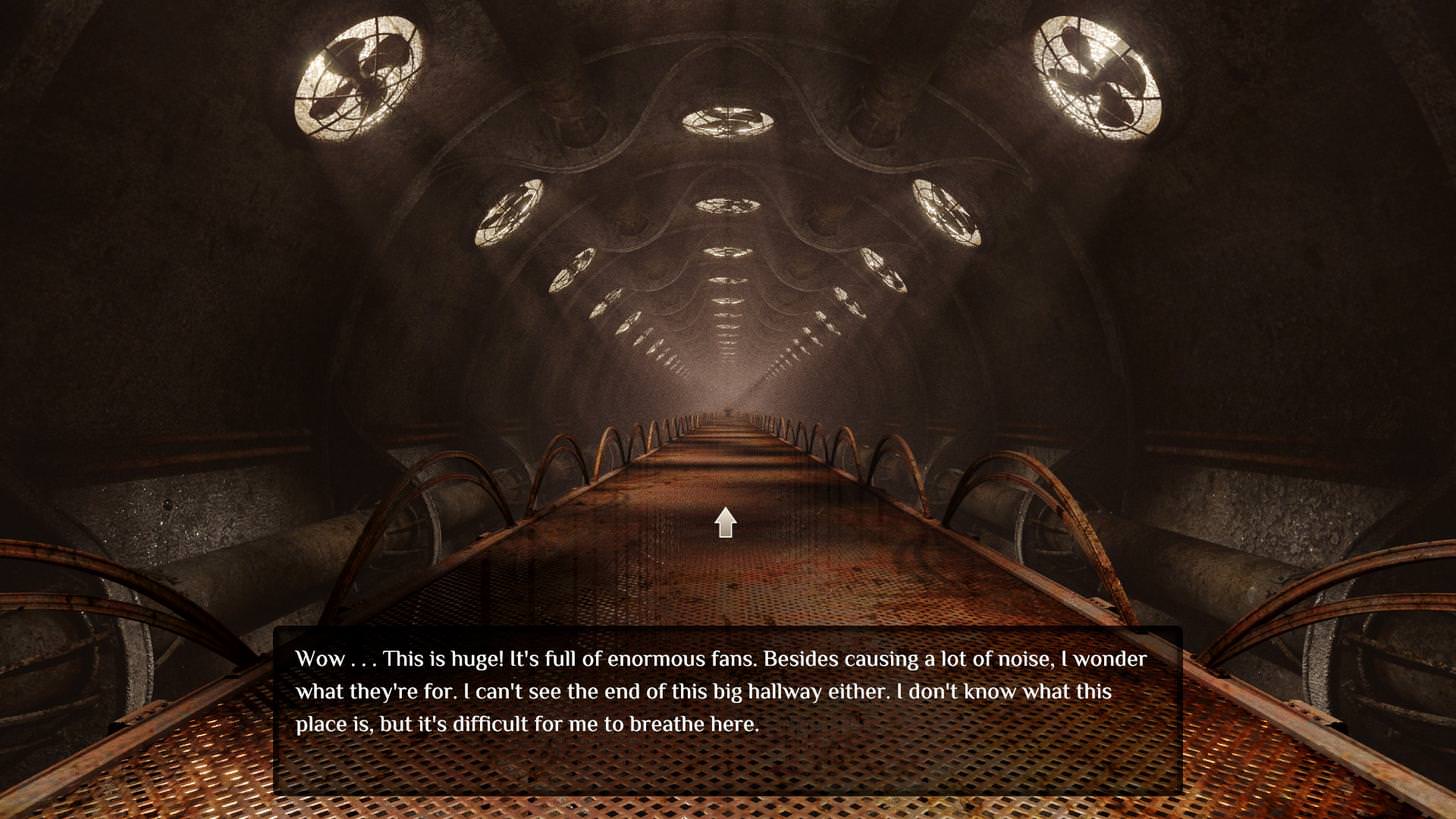 Without Escape is now available on itch.io, Steam, and the Windows Store for $4.89 – a 30% discount. The game will return to its original price of $6.99 one week later on May 1. The original soundtrack is also available for only $1.99 and contains 10 individual tracks. Both the itch.io and Steam versions support Windows, Mac, and Linux.