Square Enix recently shared a very cool blog post ahead of the impending release of Final Fantasy VII Remake, asking key members of the development team to share their thoughts about the game.

The whole thing is a great read but there are some extra saucy details to be gleaned from Game Director Tetsuya Nomura’s portion of the post that we thought were worth sharing if tl;dr.

In his section, Nomura-san reveals some important facts. Yes, Final Fantasy VII Remake only includes the Midgar portion of the game , but just this part alone became so expansive in scope that he had to make the call to scale it back to some degree. It does include new bosses though, which is exciting. Nomura-san also reveals that work has already started on the Remake’s sequel, which will continue the story of the original game.

Other team members go into detail about their experiences with both the original game as well s development of the remake, but almost all echo the sentiment that all care has been taken to ensure that Final Fantasy VII Remake feels fresh , but also faithful to the original.

“Additionally, when remaking the Honey-Bee Inn at the Wall Market, we revived it is as a pantheon of entertainment, which couldn’t be realized back then. Here, the scene that many of you have been eager to see, where Cloud disguises himself. Please enjoy.”

Some very nice-looking new screenshots were also shared, showing off everything from characters like Biggs, Jessie and Wedge as well as moogles and chocobos (!), material and Aerith’s home! Check them out here: 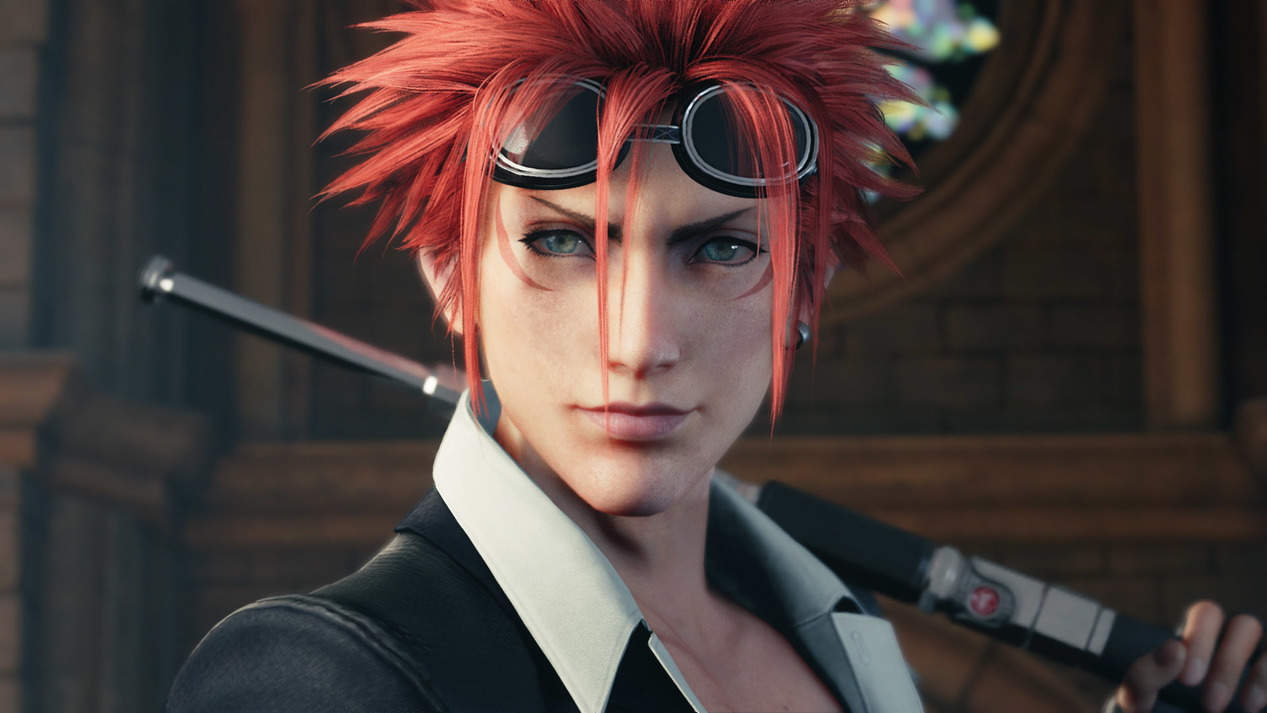 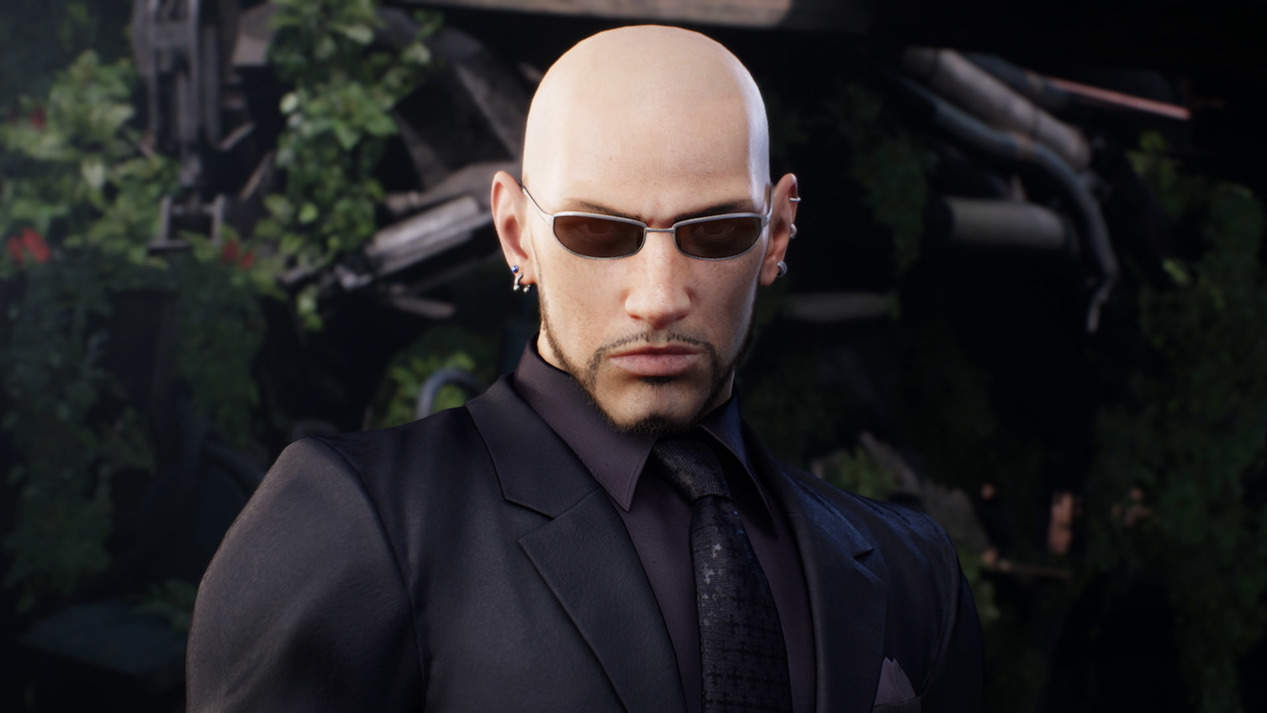 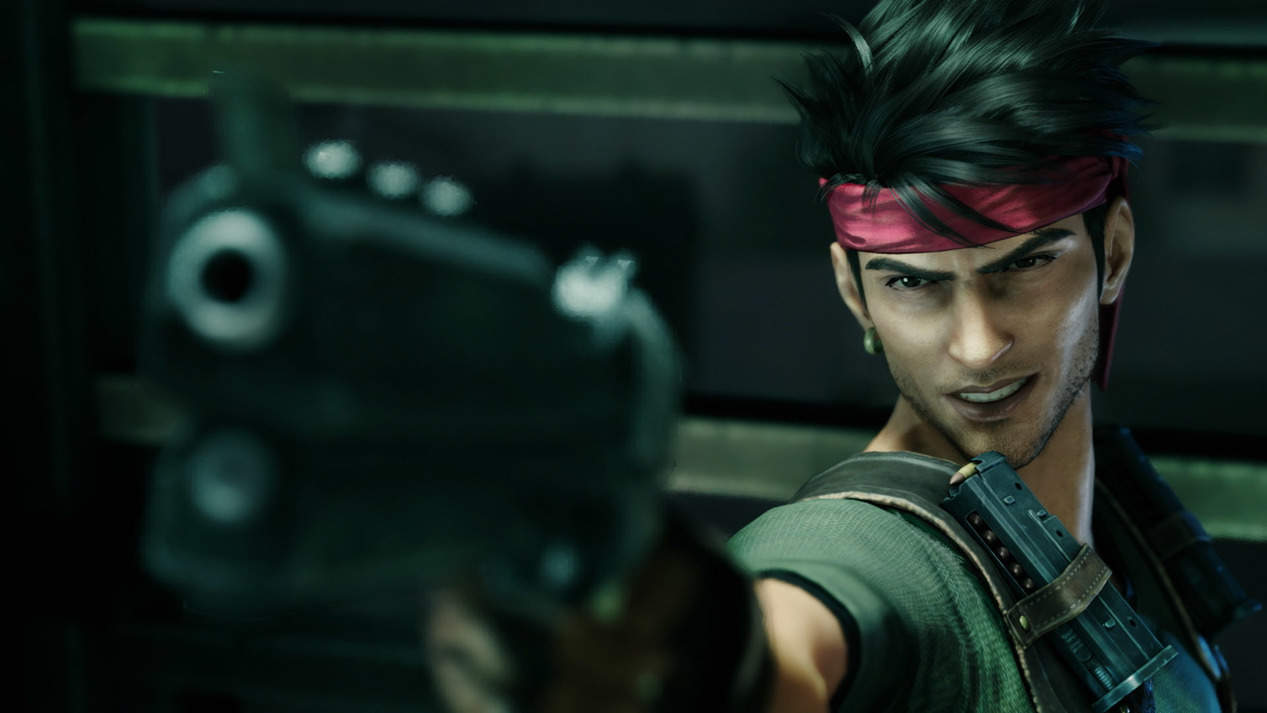 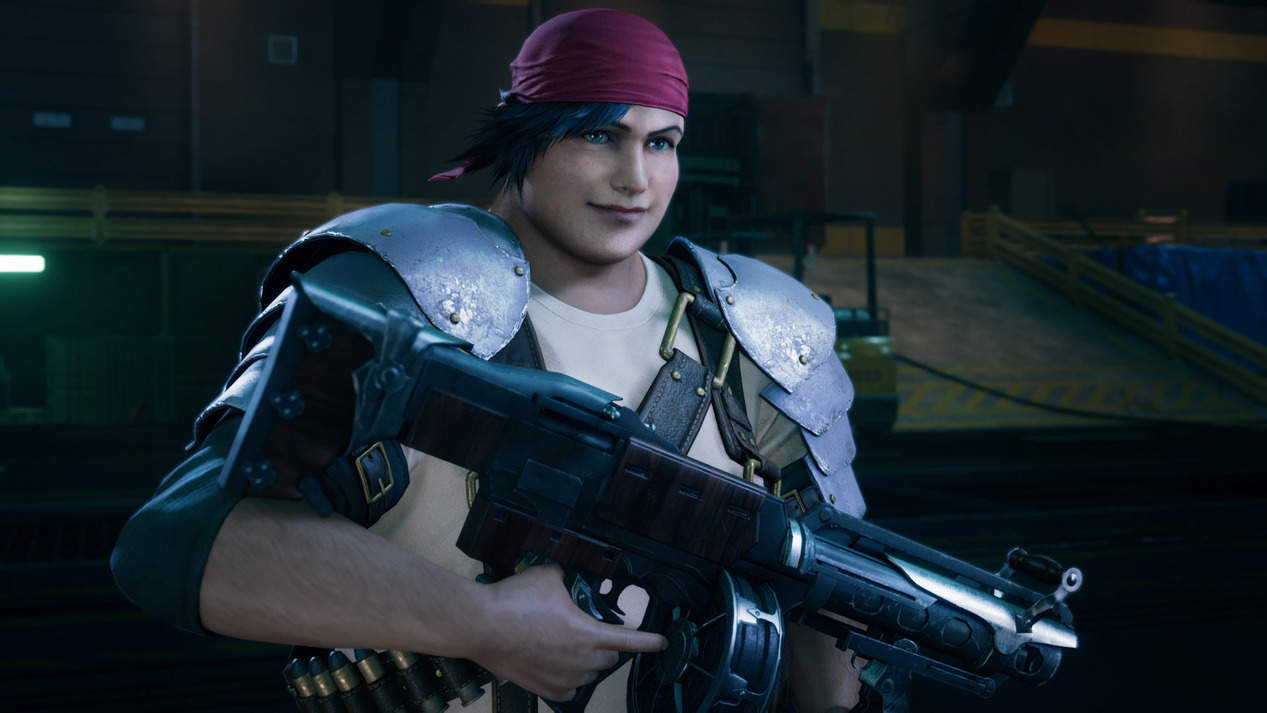 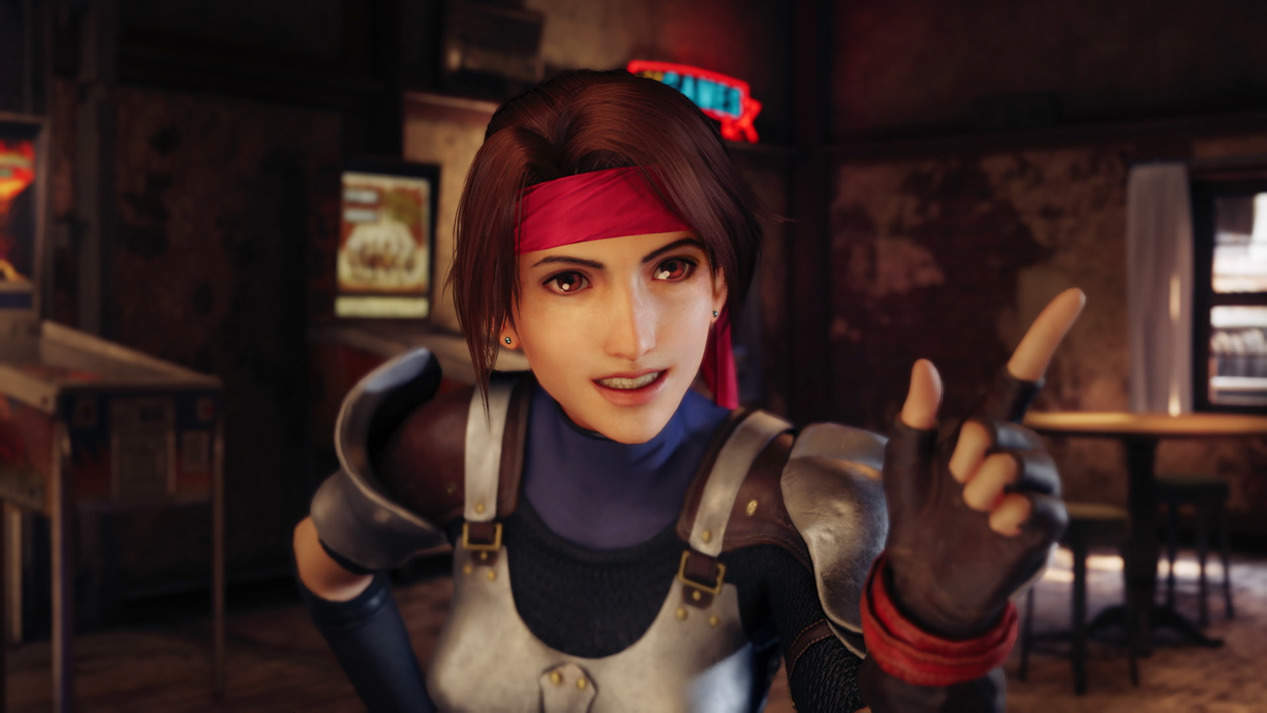 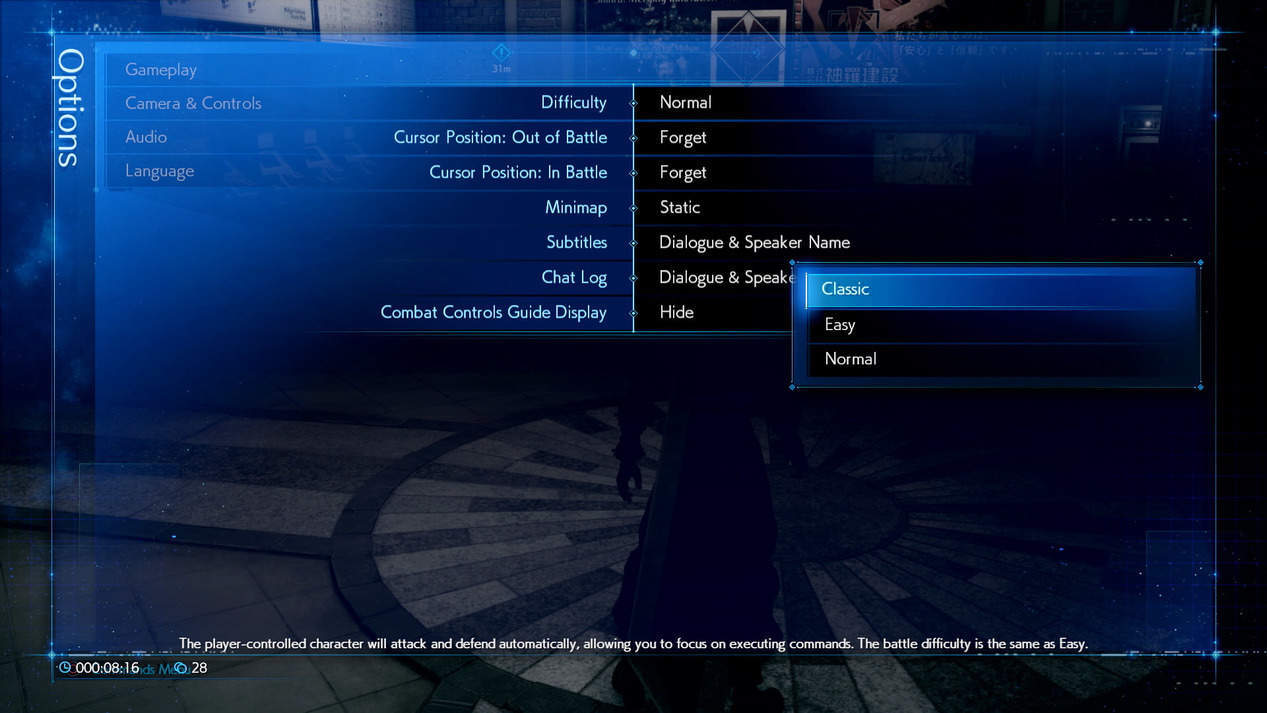 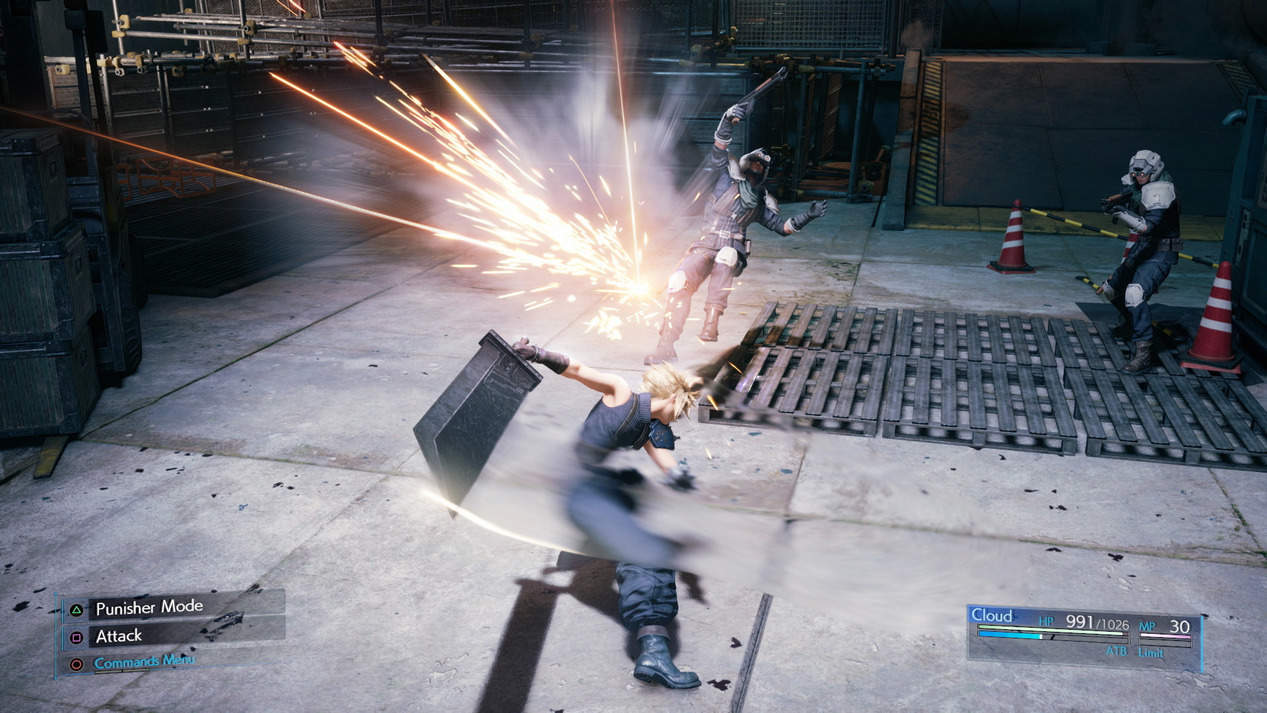 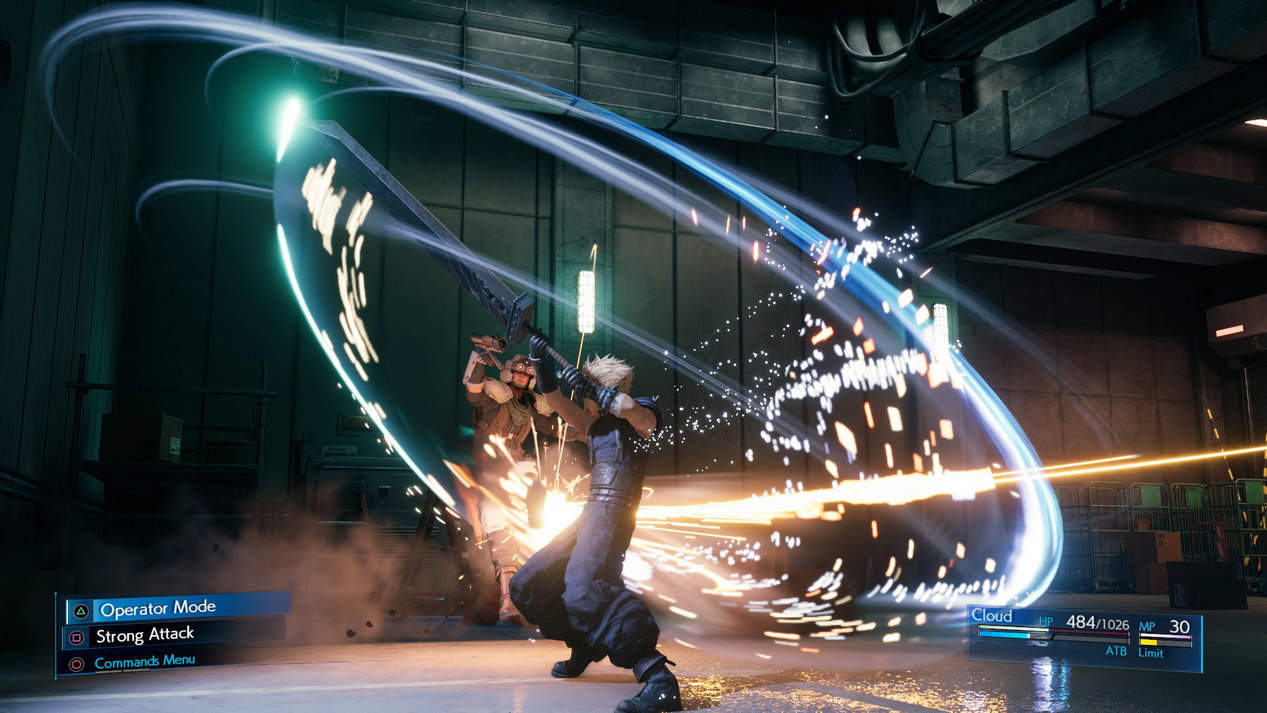 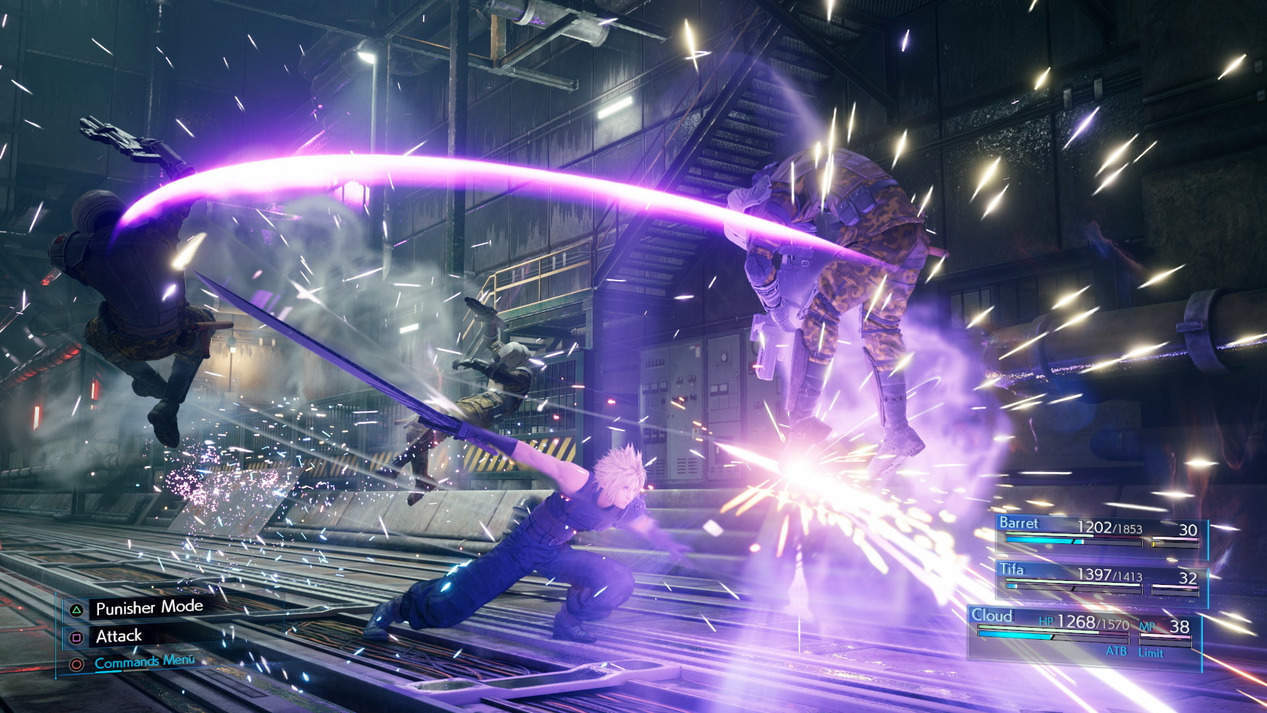 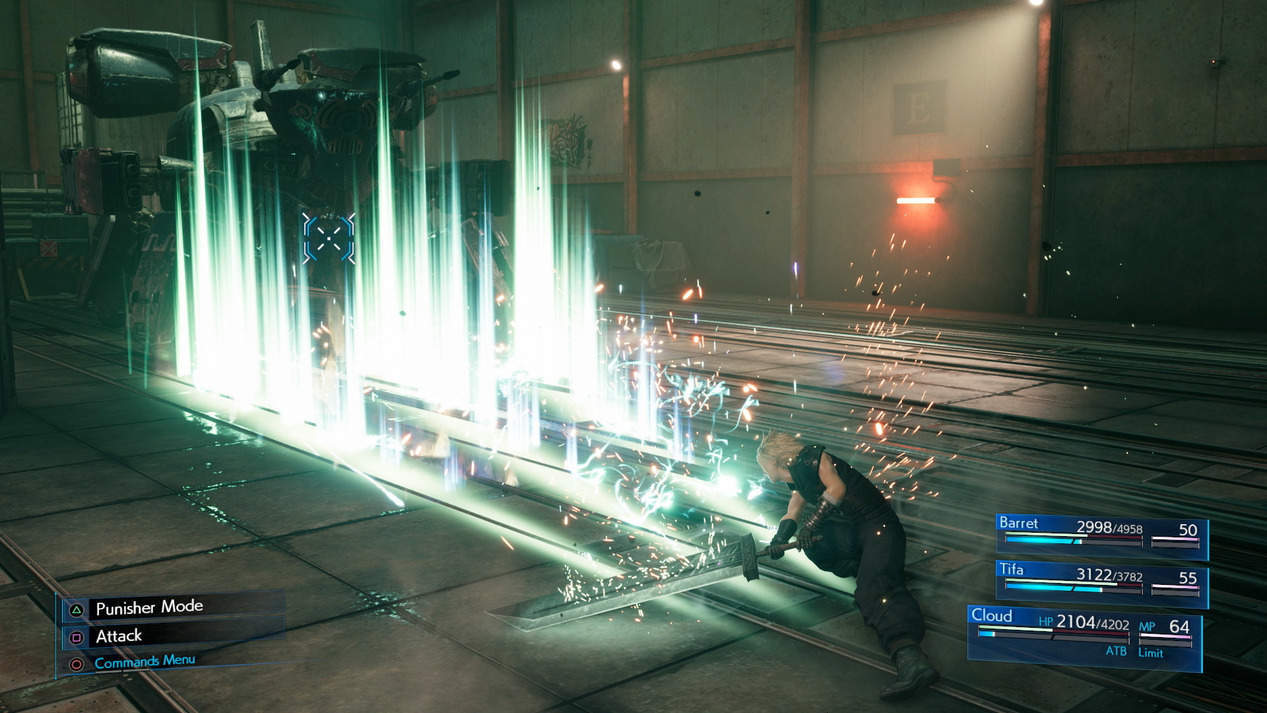 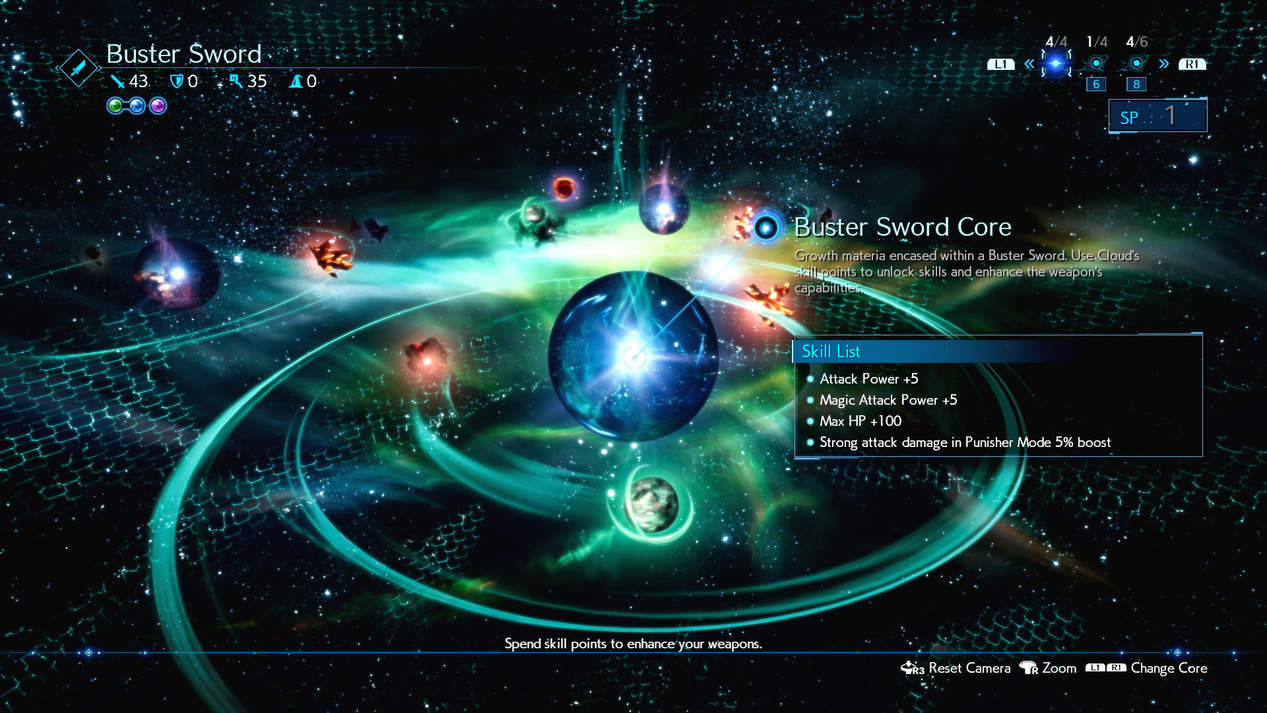 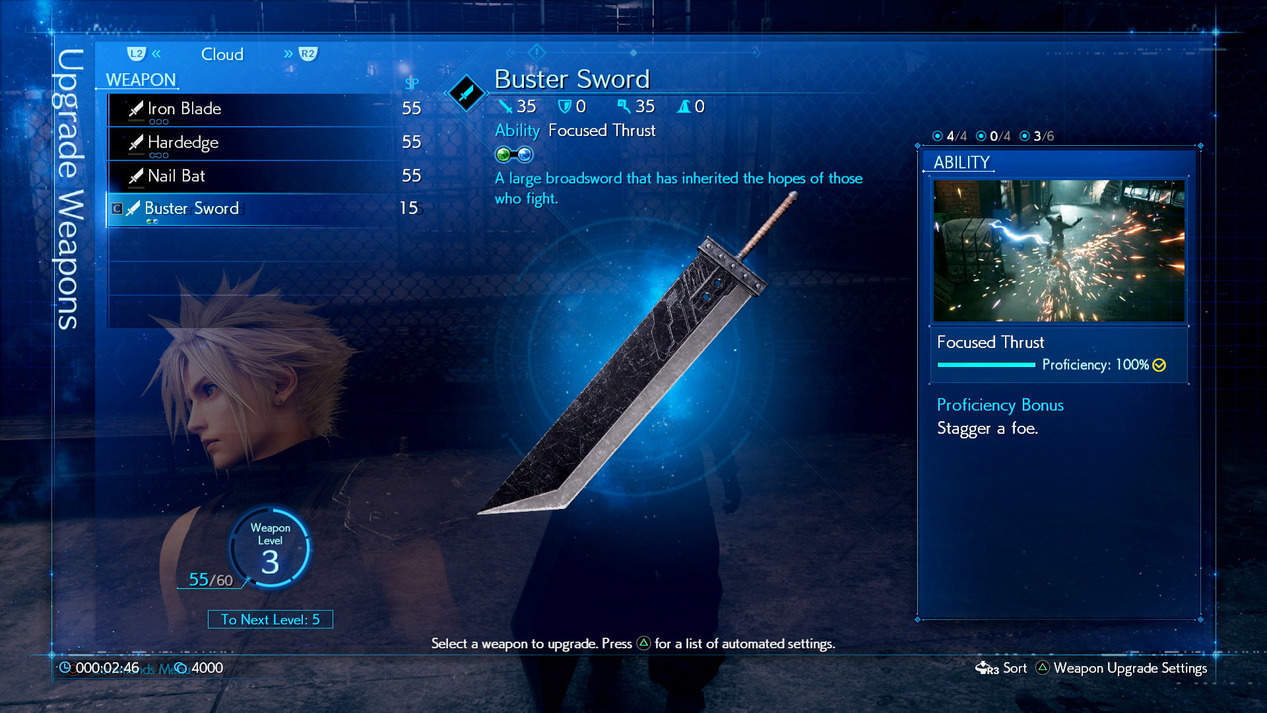 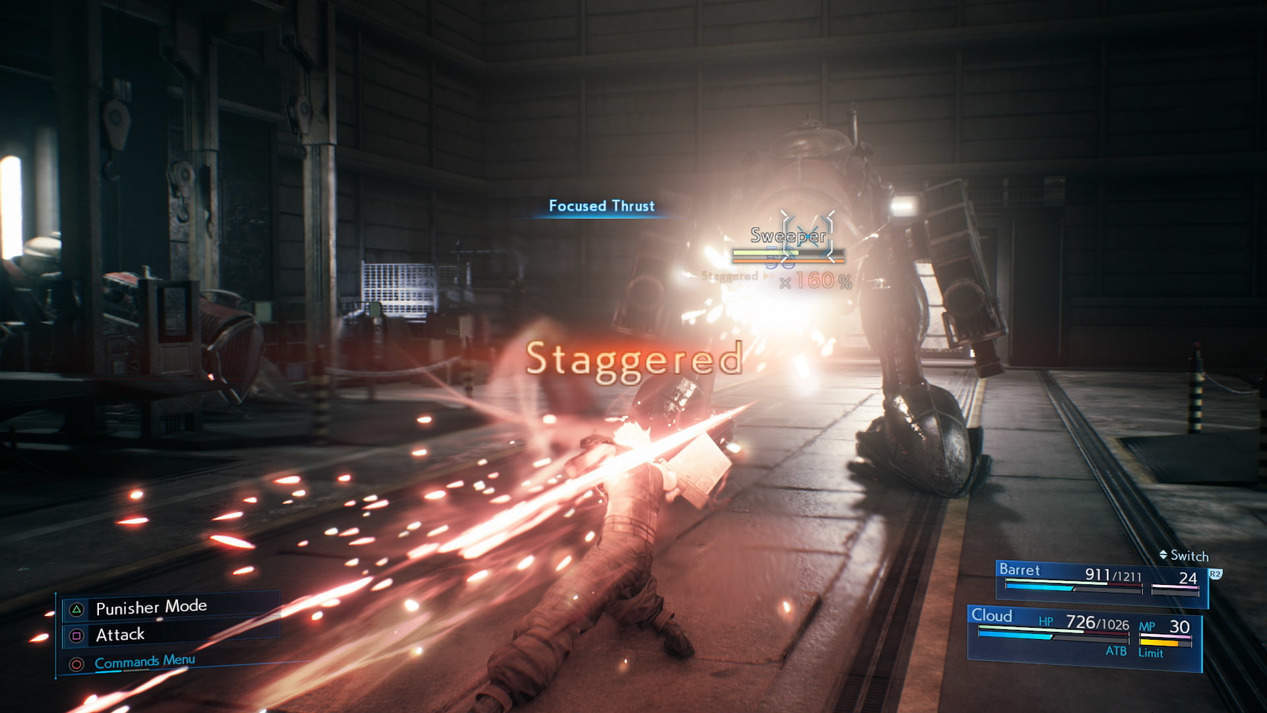 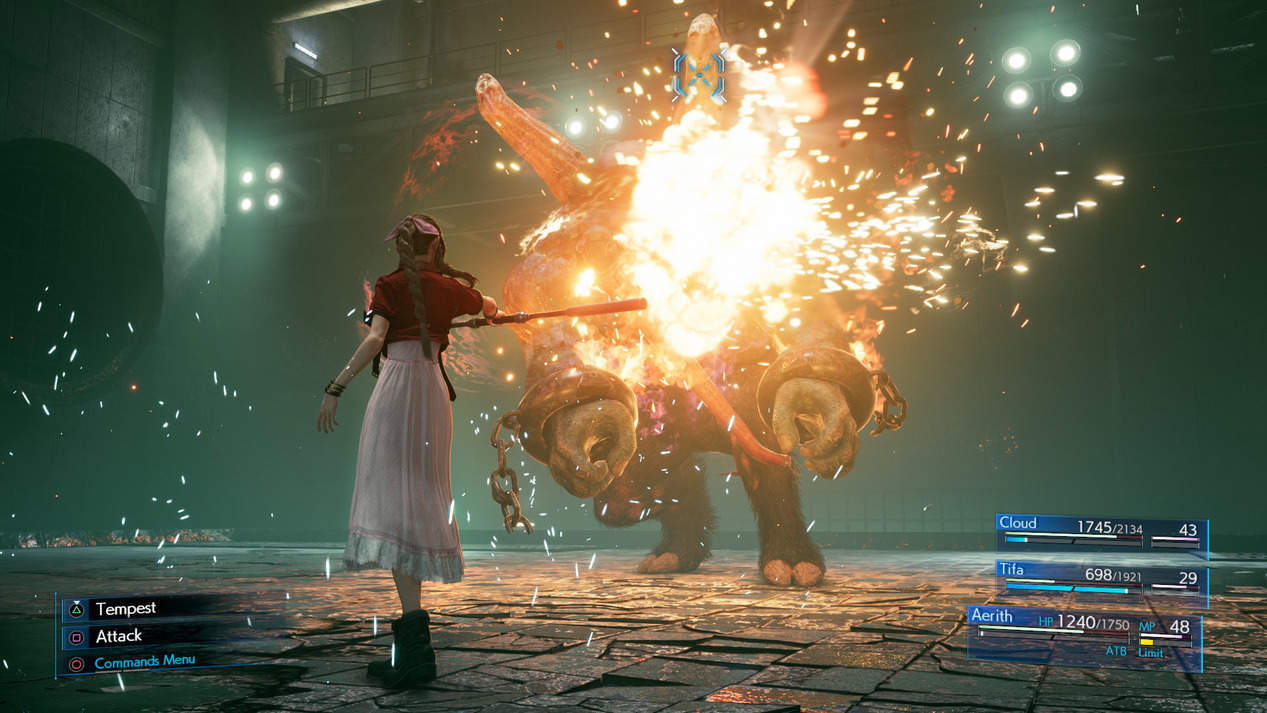 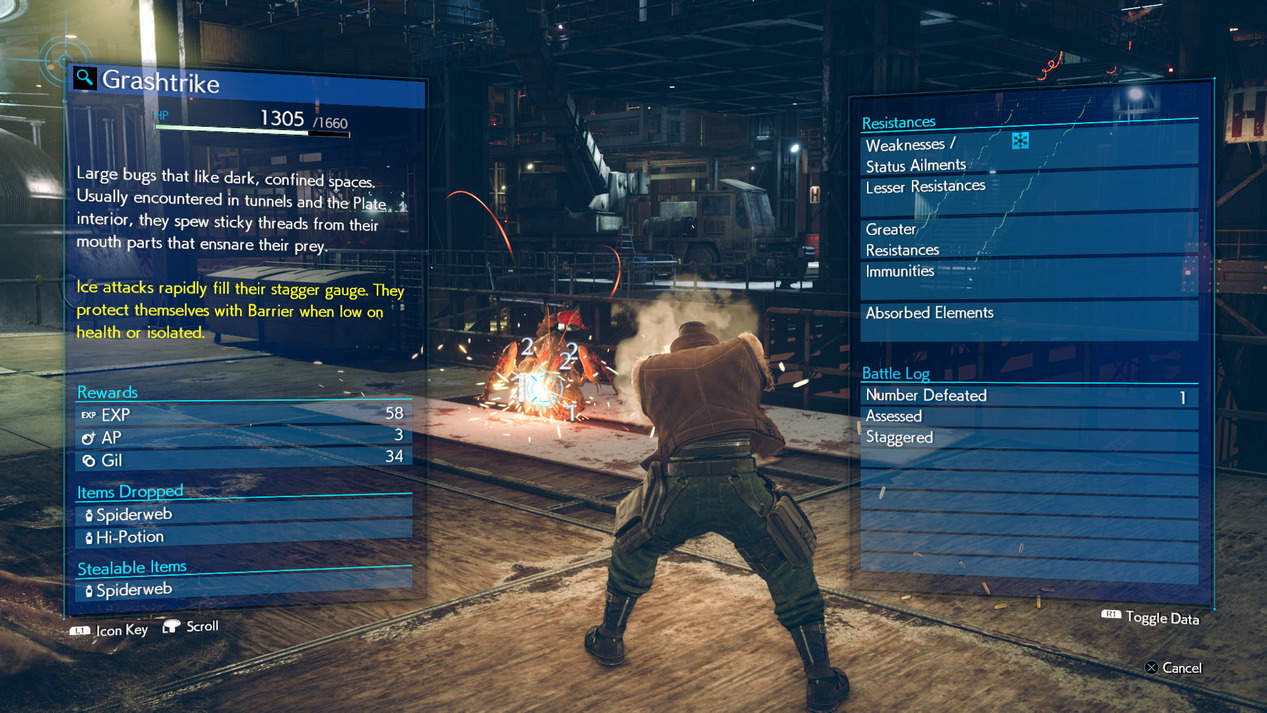 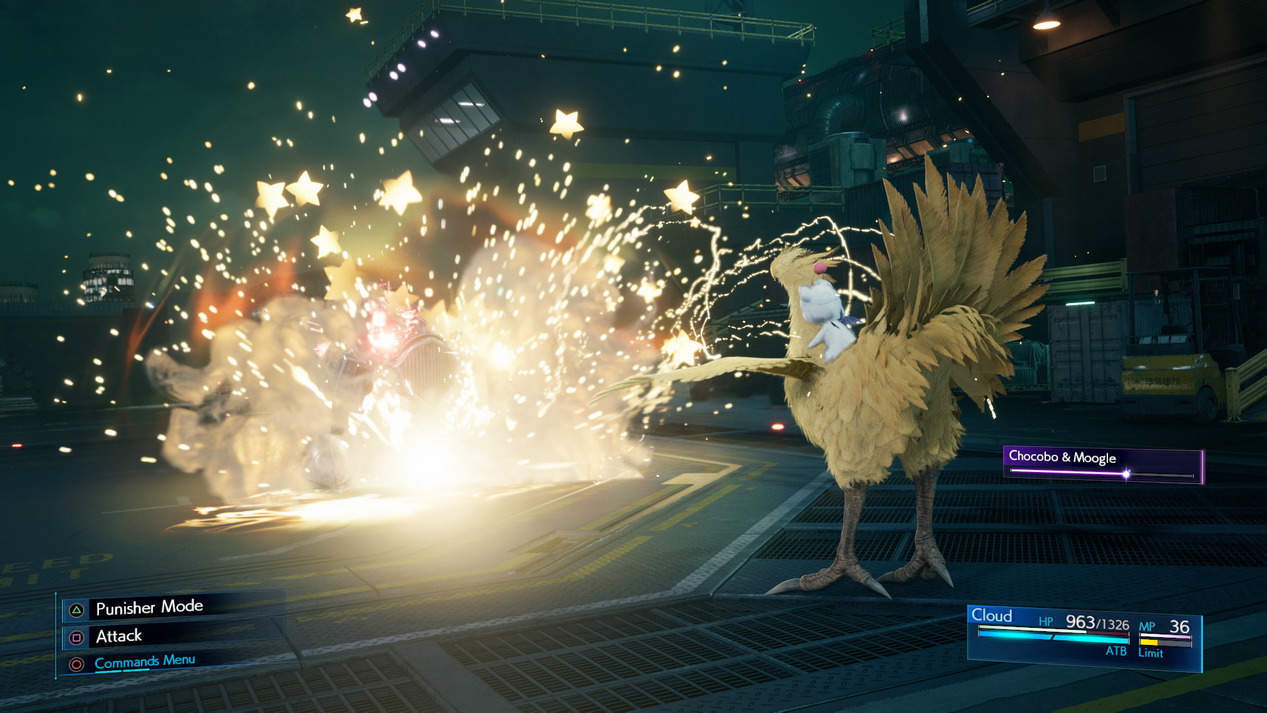 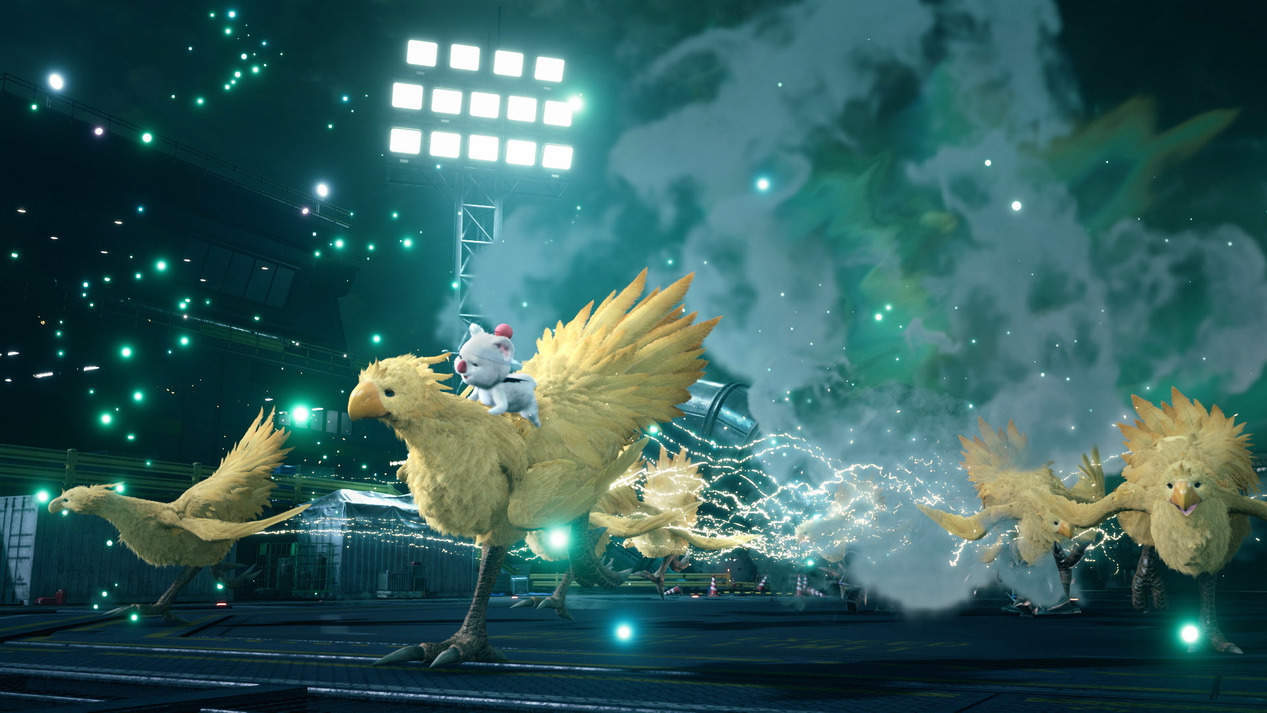 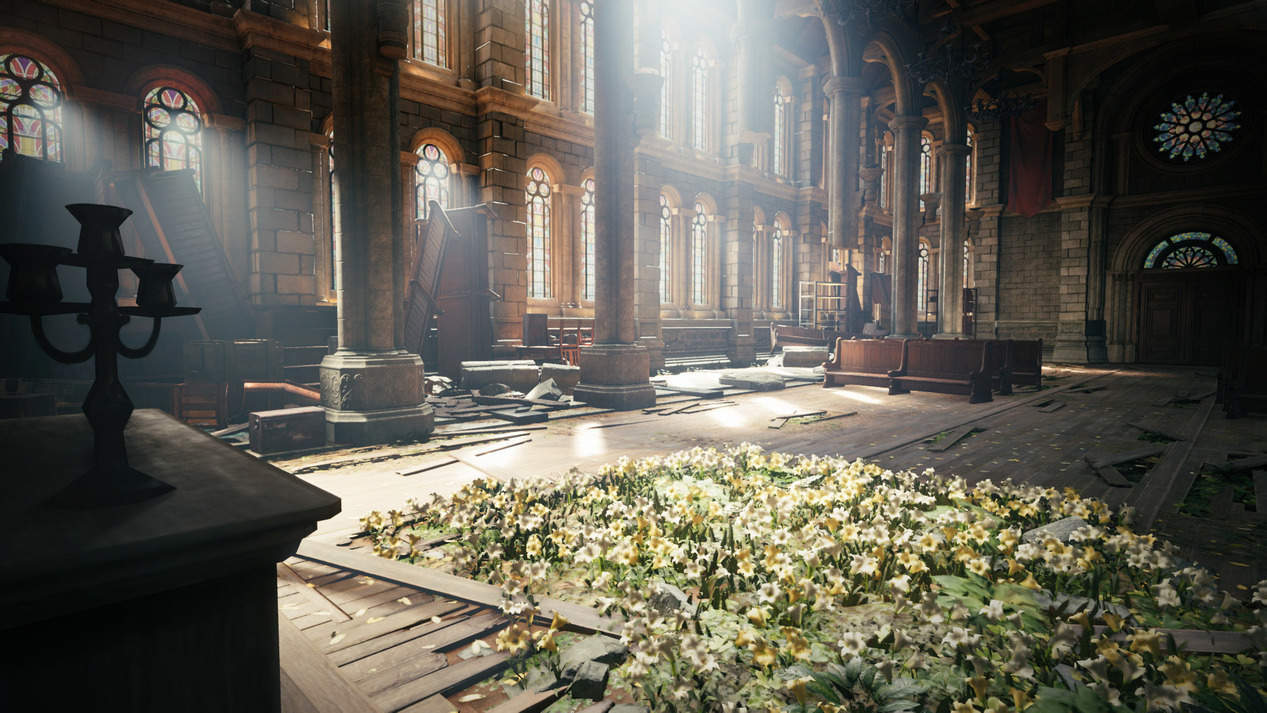 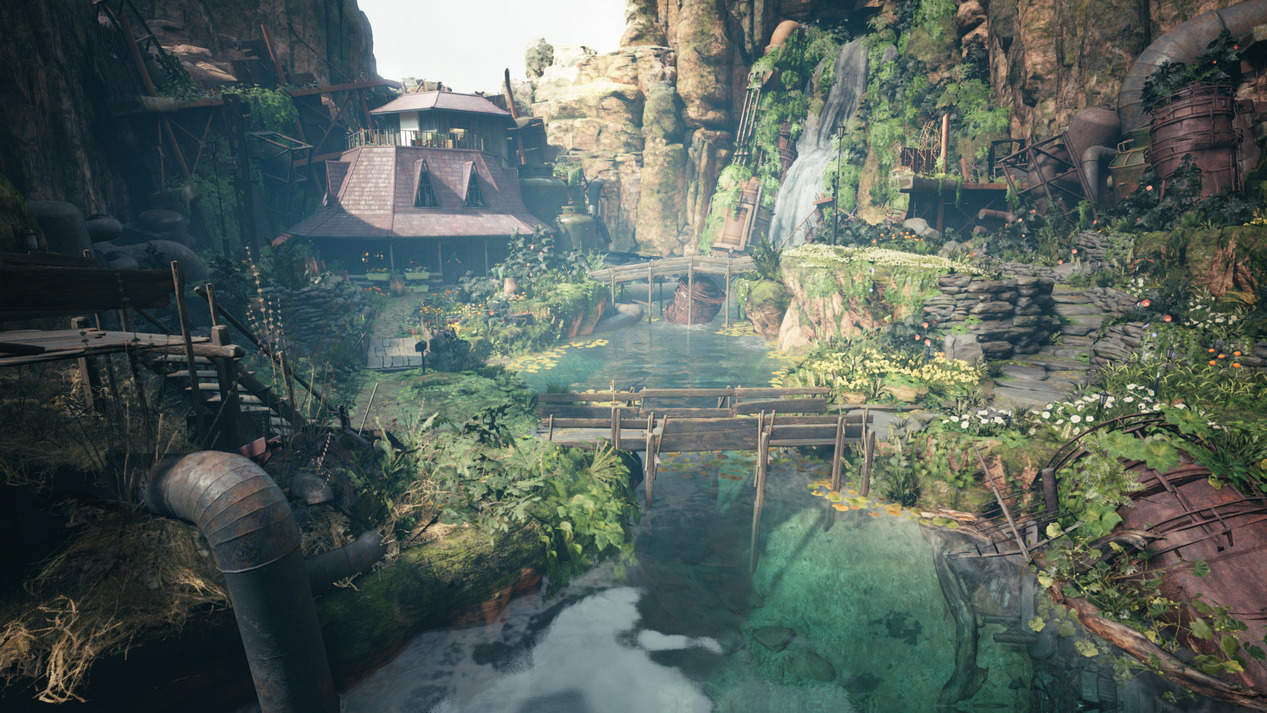 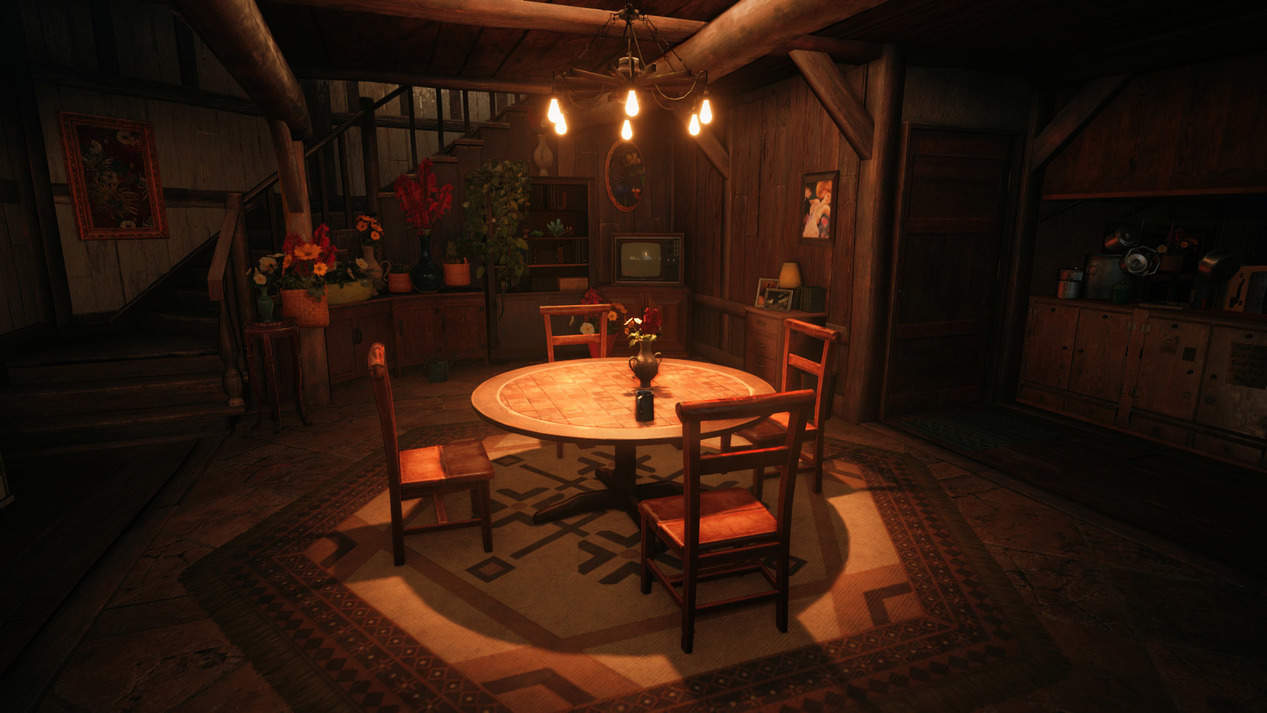 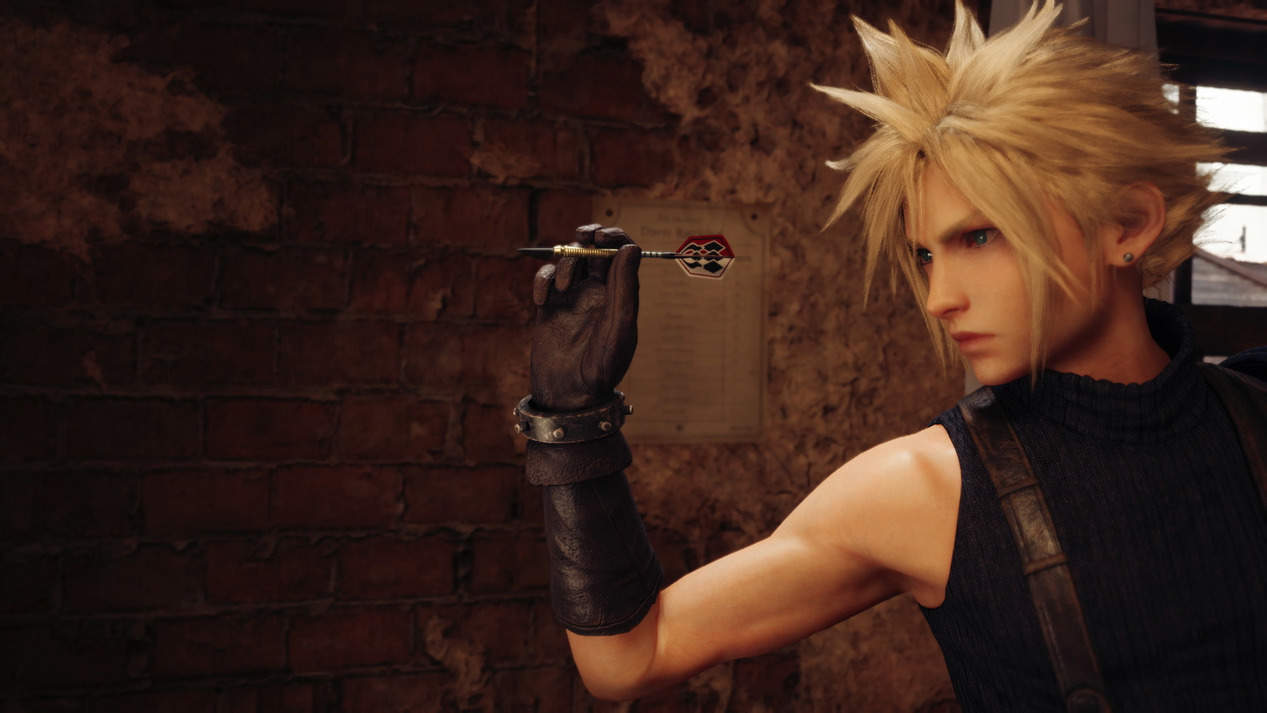 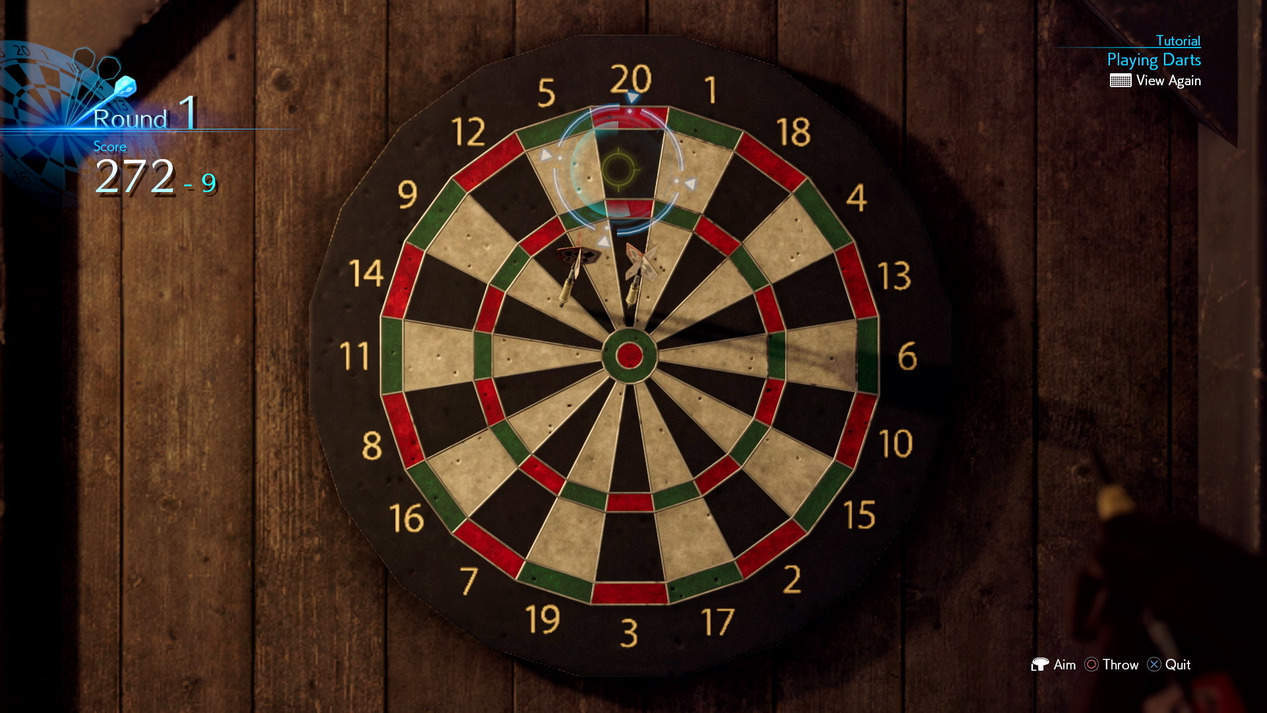 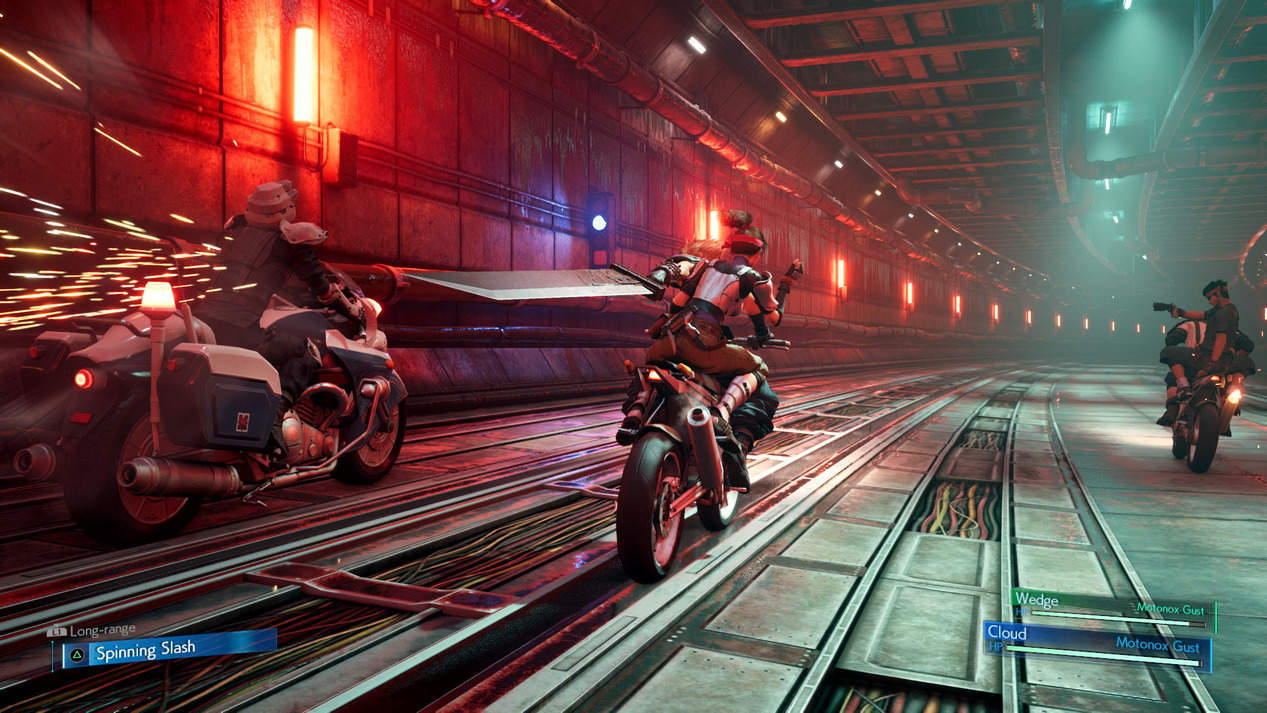 Final Fantasy VII Remake releases March 3rd, 2020. Are you excited? Trepidatious? Let us know in the comments below or on our social pages.

Tokyo Mirage Sessions #FE Encore Is A Perfect Fit For The Switch
January 7, 2020