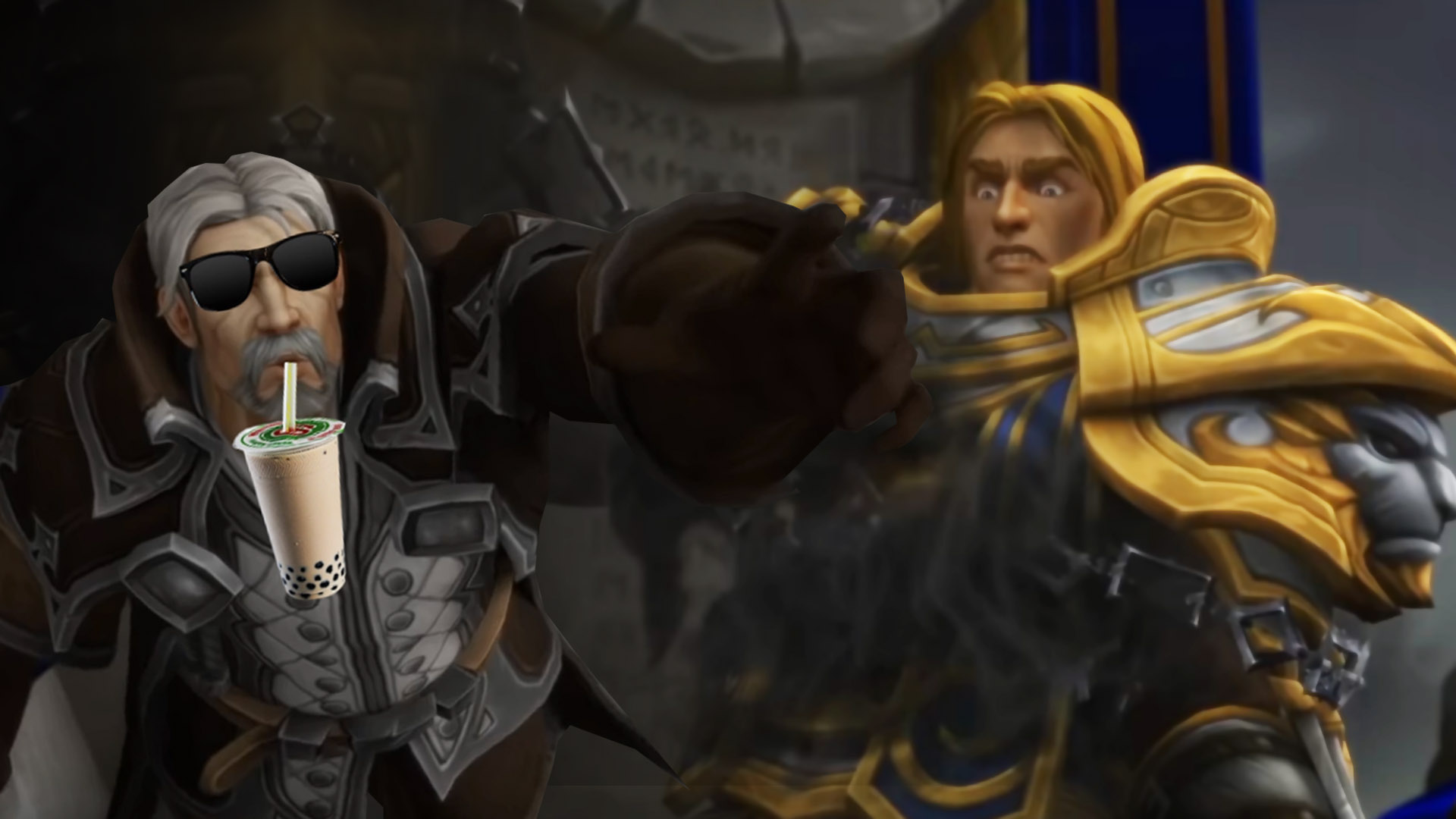 The folks at Blizzard have been known to tell some epic stories – and the new World of Warcraft expansion Shadowlands looks to be a real stonker.

But man, the little bridging cinematic they released recently is kind of a bummer. Not in the ‘doom and gloom’ sense of tone – just the fact that it painted two somewhat competent characters as total dipsticks.

The abduction scene shows the king of Stormwind getting snatched away by two spooky creatures from the realm of death – only he doesn’t really do a lot to prevent his kidnapping, while his close advisor and werewolf bodyguard watches from a few feet away.

It’s hard to describe, so I took the time to make a video to better explain why it’s just a tad …goofy:

I get what they were trying to do, but man – It’s hard not to laugh.

World of Warcraft: Shadowlands is the eighth expansion pack for the massively multiplayer online role-playing game World of Warcraft. It is scheduled for release towards the end of 2020.

In this article:blizzard, legion, Retail, shadowlands, world of warcraft