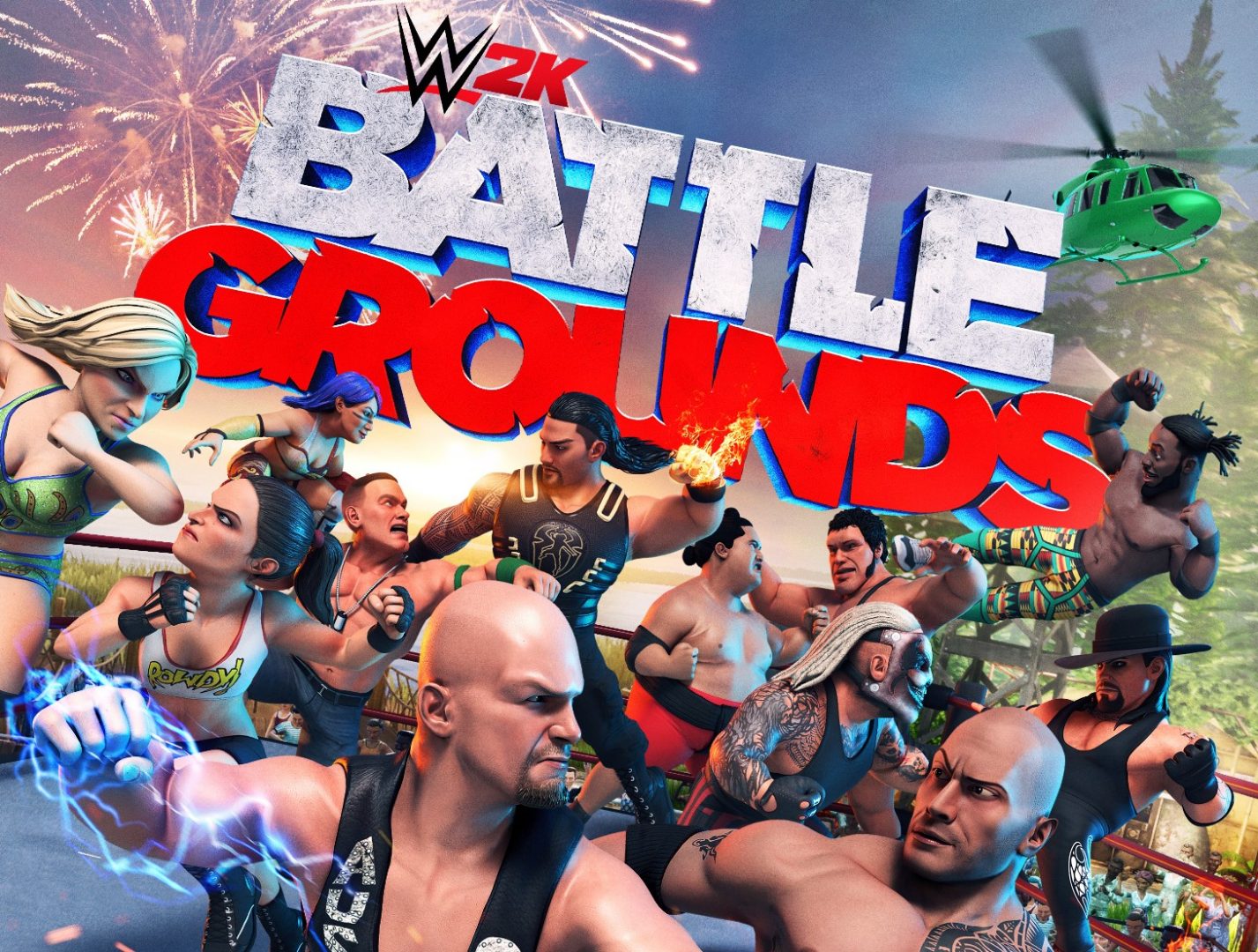 Now we can smell what the Rock has been cooking. 2K has just released a new trailer for their upcoming wrestling brawler alongside a bunch of tasty details and a confirmed release date of September 17 for PS4, Xbox One, Switch and PC.

The over-the-top fighter will feature over 70 current WWE Superstars and Legends at launch and will include a full campaign and plenty of multiplayer options to boot.

The game will run you A$69.95 for a standard copy, or A$79.95 for the Digital Deluxe Edition which will grant you access to every version of “Stone Cold” Steve Austin, The Rock and Rhonda Rousey from the start of the game as well as 1100 Golden Bucks (in-game currency used to buy Superstars) and some cosmetic items. Preordering either edition will also net you the Rated R Superstar Edge.

The roster will include a whole bunch of recognisable faces from the past and present such as Daniel Bryan, Randy Orton, Becky Lynch, The Undertaker, Samoa Joe, Yokozuna and, most importantly, the current WWE Champion, and my boy, Drew McIntyre.

There will be eight Battlegrounds to fight within, ranging from swamps to auto shops, each with a bevvy of weapons to put your opponent down for the three with. Here’s a breakdown of what we can look forward to:

The action in the ring will be called by legendary NXT commentator Mauro Ranallo (yay) and Hall of Famer Jerry “The King” Lawler (puppies). Enough talk, take a look at this ridiculous trailer that includes Roman Reigns hitting Stone Cold with a Harley:


What do you think of the new trailer? Does this kind of wrestling game sound like a good time to you? Let us know.