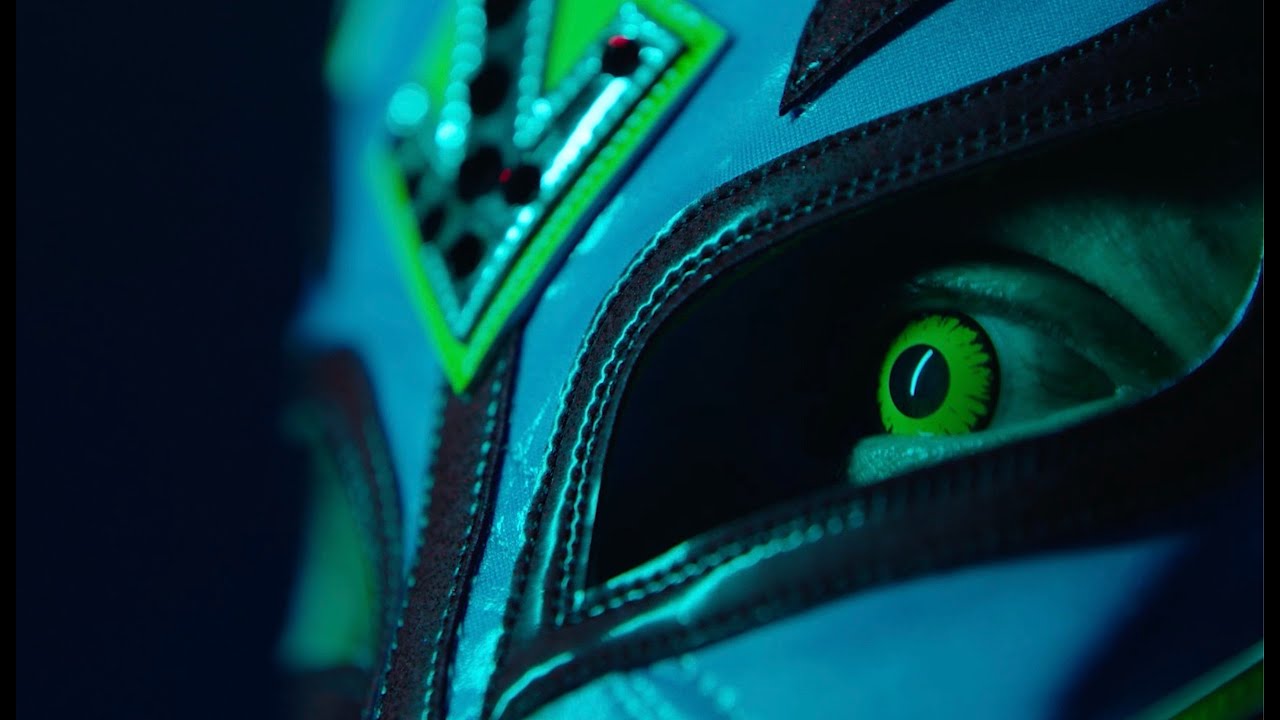 WrestleMania is the biggest event on the WWE calendar, that’s a fact. Despite this, we don’t usually get game-related news thrown at us doing the Showcase of the Immortals. That being said, after the disaster that was WWE 2K20 and the arcade cash-grab that was WWE Battlegrounds, the next entry into the series needed to make a big first impression.

During night one of WrestleMania, WWE 2K22 was announced with a teaser trailer that featured your favourite luchador and mine, Rey Mysterio. No release date was given, nor were any consoles specifically announced, but it would be safe to assume that it’ll release on pretty much every platform available.

Showing some live-action footage of Rey donning his iconic mask, it then cuts to in-game footage of his entrance before switching to in-ring action as he sets up Cesaro for a 619. Successfully hitting the 619, the trailer then cuts to the game’s tagline, It Hits Different.

Right, so I get that WWE hasn’t been able to have fans in attendance for over a year and I understand that the core series of games has been without a new entry for just as long, but that tagline is, well it’s a bit rubbish. That aside, the trailer has me pumped for a new wrestling game that doesn’t involve throwing Randy Orton into the waiting jaws of an alligator. Take a look at the trailer:

Are you ready to love again with 2K22? What new features would you like to see in this new game? Let us know.