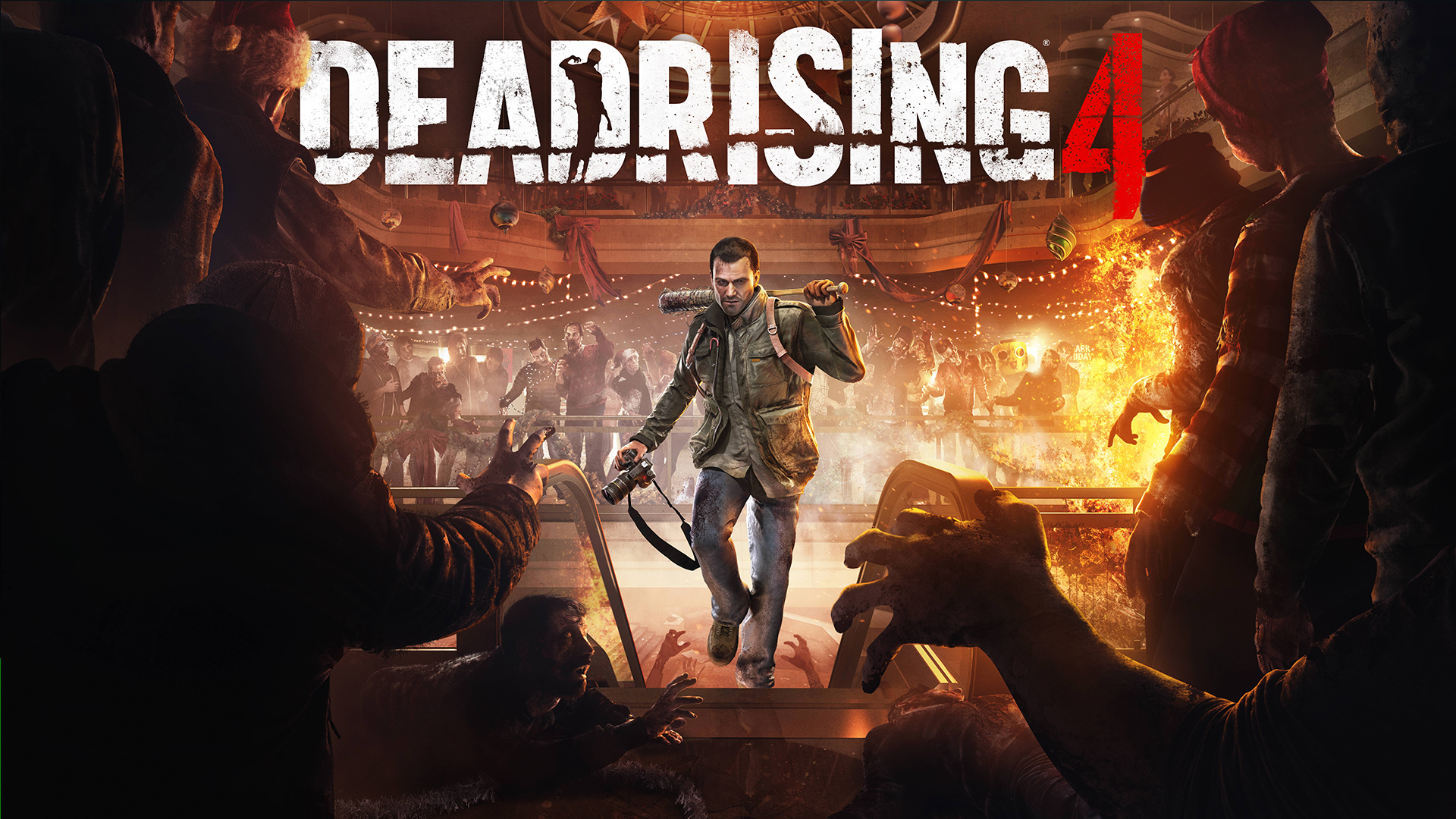 Microsoft and Capcom have this morning announced the fourth entry in the zany zombie-slaying franchise, Dead Rising.

Dead Rising 4 marks the return of photojournalist Frank West and will feature an unmatched level of weapon and character customisation, ambitious new features including new zombie classes and EXO Suits. Dead Rising 4 will be available late 2016 on Xbox One and Windows 10

Watch the reveal trailer below:

In this article:Capcom, Dead Rising, pc, windows 10, xbox, Xbox One