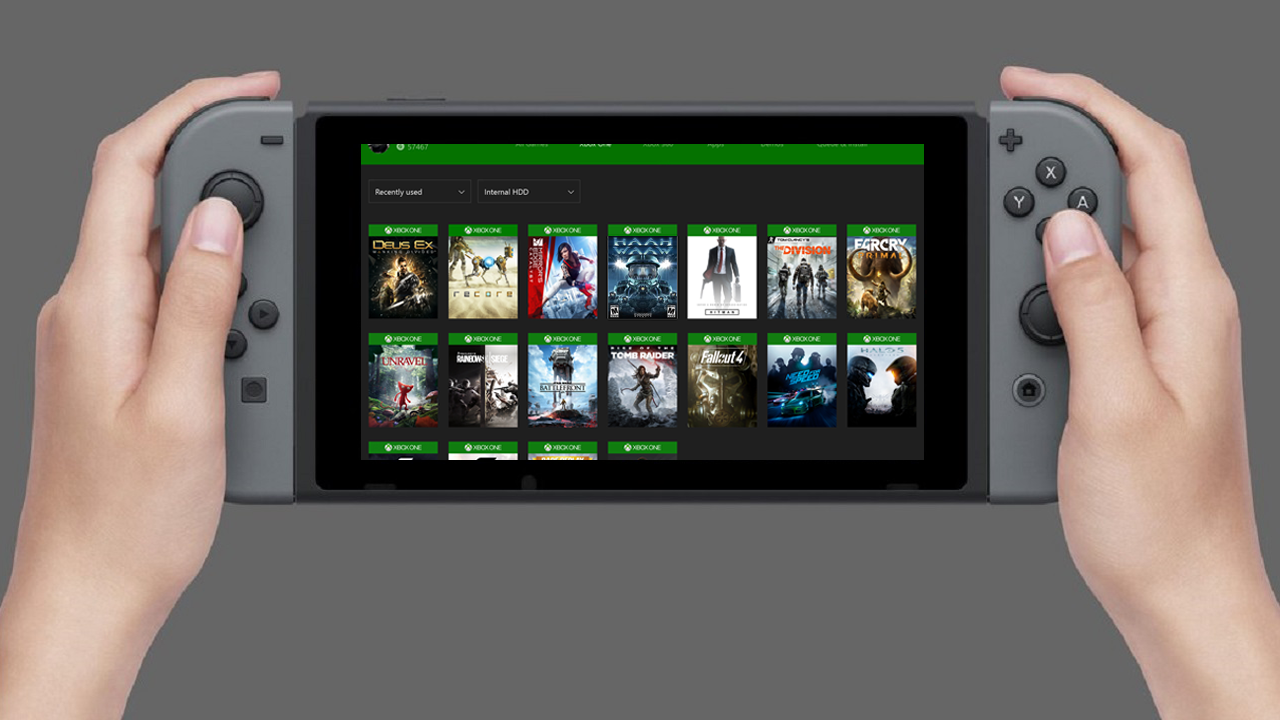 Xbox’s Game Pass service could be coming to the Switch ‘sometime this year’, according to a report from YouTube journalist Direct-Feed Games (embedded below).

The plans outlined in the video also include nods to a ‘high-profile Xbox Live indie exclusive’ being made available on the Switch: Ori and the Blind Forest. Microsoft allegedly plans to introduce an Xbox LIve app for the Switch, which’ll use their recently-revealed ‘xCloud’ streaming service to work around the Switch’s hardware limitations.

The news comes after Microsoft’s thinly-veiled plans to make implementing Xbox Live features to other devices easier for developers were revealed earlier this month. Combine this with Microsoft’s growing eagerness to work in tandem with Nintendo over the last few years, and its equivalent determination to expand the reach of Game Pass,and playing Halo on a Nintendo device isn’t such an insane concept after all.

It’s no surprise that this is happening, and I 100% percent believe that Microsoft is going ahead with this. Game streaming, after all, is going to be the new frontier for games. Apple, Amazon and (more recently) Google are all planning stints in the field – potentially spelling the end of the gaming console as we know it.

While Microsoft has repeatedly confirmed that new hardware is on the way, President of Nintendo Shuntaro Furukawa has hinted that Nintendo’s days with hardware could be over sooner rather than later. Nintendo’s also already started streaming games in Japan. Sony, meanwhile, is skipping both E3 and its own PlayStation Experience this year to (presumably) fine-tune their next PlayStation. But how much will streaming services play into this looming ‘ninth generation’ of consoles? Will there even be financial room for expensive hardware like consoles when streaming to your phone or PC offsets enormous costs for both player and developer? Will this next decade be the end of the video game console?