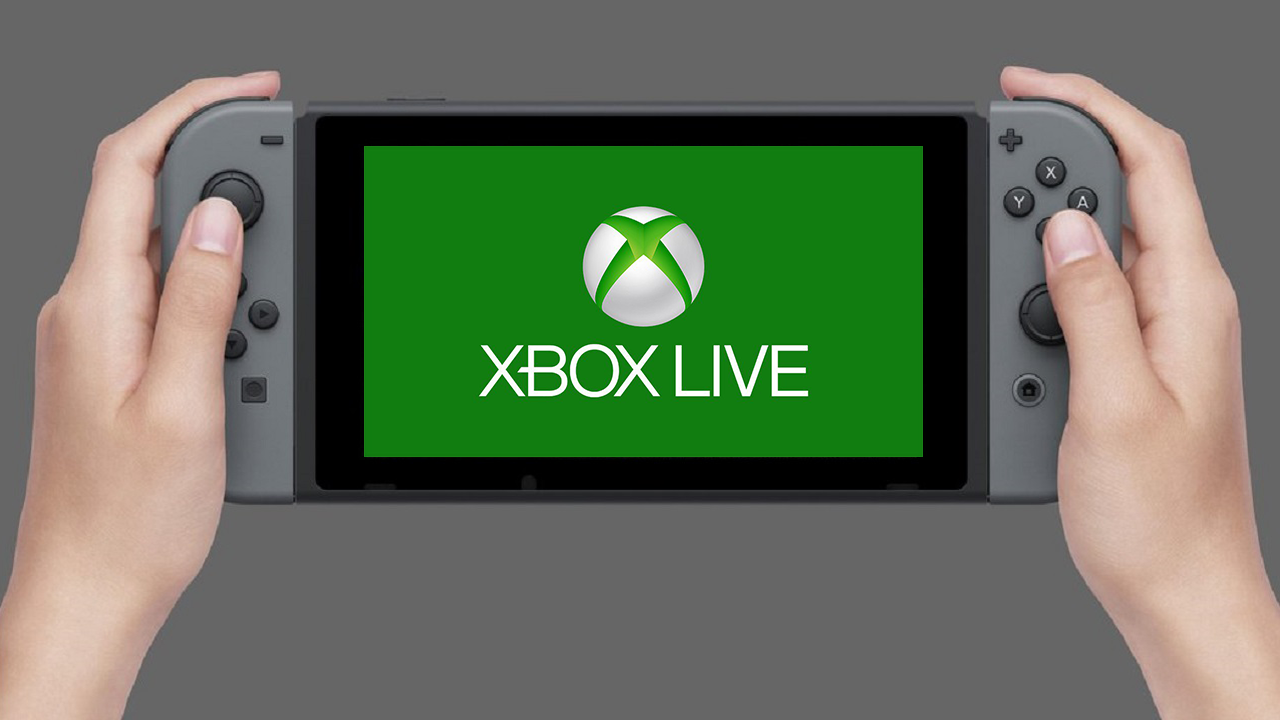 Microsoft has hinted at the reveal of a multi-platform development toolset that will ease the implementation of Xbox Live for developers, effectively bringing Xbox Live itself to a variety of platforms – including the Nintendo Switch and mobile.

The development platform was teased in a summary of Microsoft’s ‘Xbox Live: Growing & Engaging Your Gaming Community Across Platforms’ panel at this year’s Game Developers Conference. Windows Central managed to obtain the full summary before it was promptly slimmed down:

Xbox Live is one of the largest, most engaged gaming communities on the planet with decades of experience providing managed game services to developers that save you time and unlock all of the social and engagement features that players love.

Now Xbox Live is about to get MUCH bigger. Xbox Live is expanding from 400M gaming devices and a reach to over 68M active players to over 2B devices with the release of our new cross-platform XDK.

Get a first look at the SDK to enable game developers to connect players between iOS, Android, and Switch in addition to Xbox and any game in the Microsoft Store on Windows PCs.

There are already many games that feature Xbox Live sign-ins on non-Microsoft platforms like Minecraft. That said, those games have historically been Microsoft titles. With this, Microsoft is hoping to open the door for developers to tie Xbox Live to non-Microsoft games. This would include cross-platform achievements, friends lists, and matchmaking. To say that this is a bold move is an understatement. Nothing this comprehensive has been attempted before in the console space, and we have very little details on how it’ll even work.

There are a few more things to take away here. Firstly, it remains to be seen just how extensive Nintendo will allow Xbox Live to function on its platform; it’s highly unlikely that they’ll let it circumvent their own paid online service. Secondly, this will be a godsend for developers who want less fragmented communities. Games have gravitated towards being services, as opposed to one-time purchases, for more than a decade. If developers can achieve this by letting Microsoft handle online functionality, there’s very little reason not to. Finally, this would pair extremely well with the Xbox Game Pass service. Having more games and platforms available than future game streaming competition like Amazon and (possibly) Apple will absolutely put Microsoft above and beyond.

No specific time was given for Microsoft’s presentation, but the GDC is happening from the 18th to the 22nd of March.