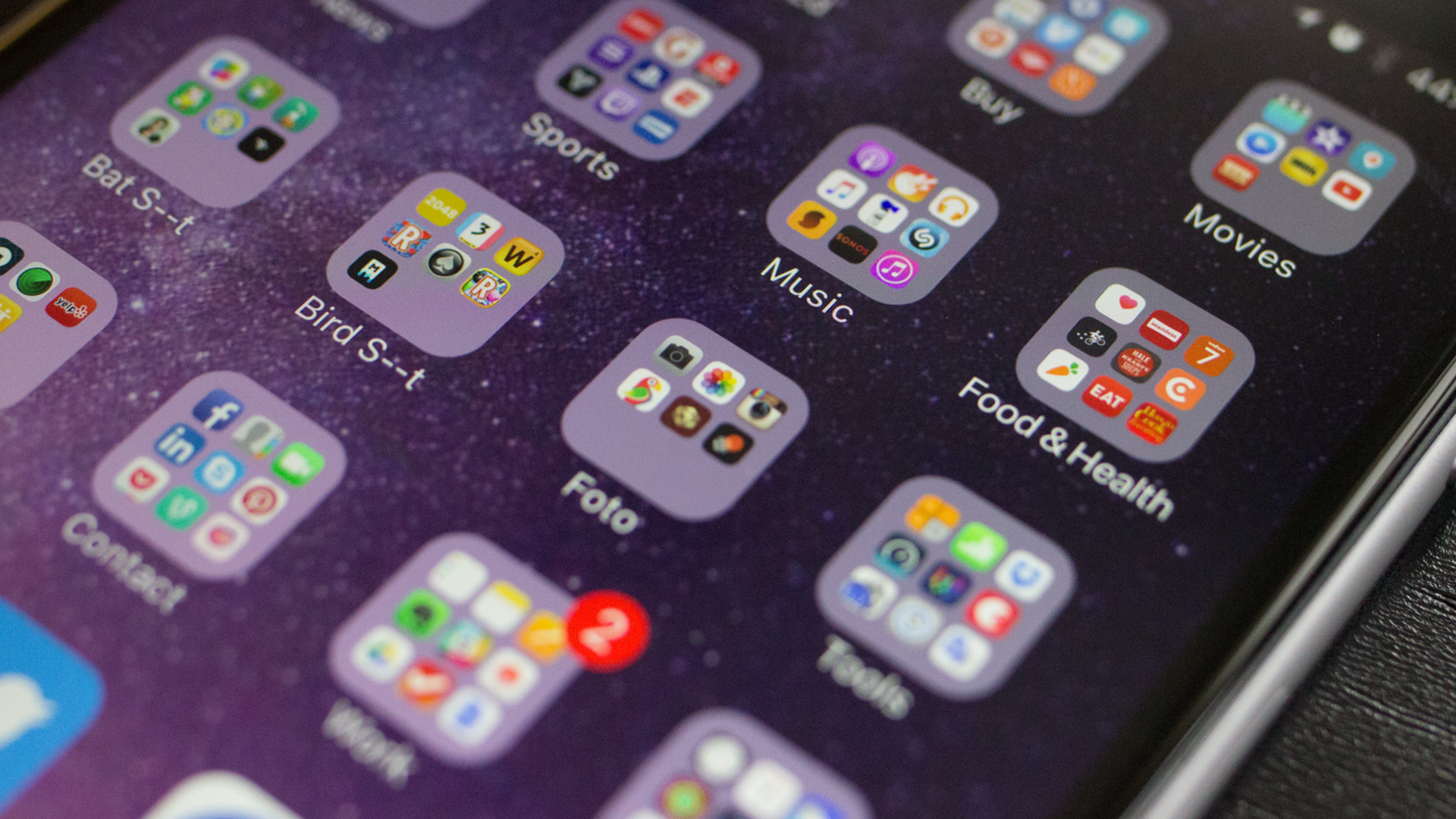 Tech superpower Apple is in the early stages of development for a video game streaming platform, according to several anonymous ‘people familiar with the matter.’

An article from Cheddar details the claims, including its planned business model and Apple’s further games-related plans. The service, in the vein of services like Netflix or Xbox Game Pass, would involve paying a recurring fee for access to a library of games. These discussions were originally had way back in the last half of 2018, and reportedly floated the possibility of Apple taking on the role of game publisher as well.

Obviously, these developments aren’t set in stone; Apple have not responded to a single outlet’s request for comment at the time of writing. It’s also up in the air whether these talks are even still occurring, or if Apple has abandoned the idea, yet there’s significant incentive for Apple to undertake something like this.

Apple’s hardware sales have flatlined for a while now, yet their online services continue to do well. In fact, they’re bringing in more…much more. There’s very little competition in game streaming (companies like Amazon are throwing their cap in though) so the early bird may just get the worm.

Meanwhile Epic’s new game store, while still in its early days, is slowly building a list of high-profile titles to put the pressure on Steam. Whether Epic can put any pressure on Valve is irrelevant, though: The wriggle room’s in publishing now. Apple have the resources to make the most of whatever room there is.

If Apple can take advantage of the still-ballooning mobile games market and even dip their toes into the PC market, they have the capital to make something happen. Apple’s footprint in the mobile industry is still immense – they’re not a trillion-dollar company for nothing.

That said, Apple has many roadblocks to overcome, as Macworld’s Jason Cross points out. Apple’s history with games is counterproductive at best, its mobile offerings are predominantly free-to-play – making subscription services for them difficult – and the low cost of the non-free games compared to standard AAA releases.

In this article:2018, 2019, apple, Aza Hudson, games, i for one welcome our new corporate overlords, subscription, the future is now