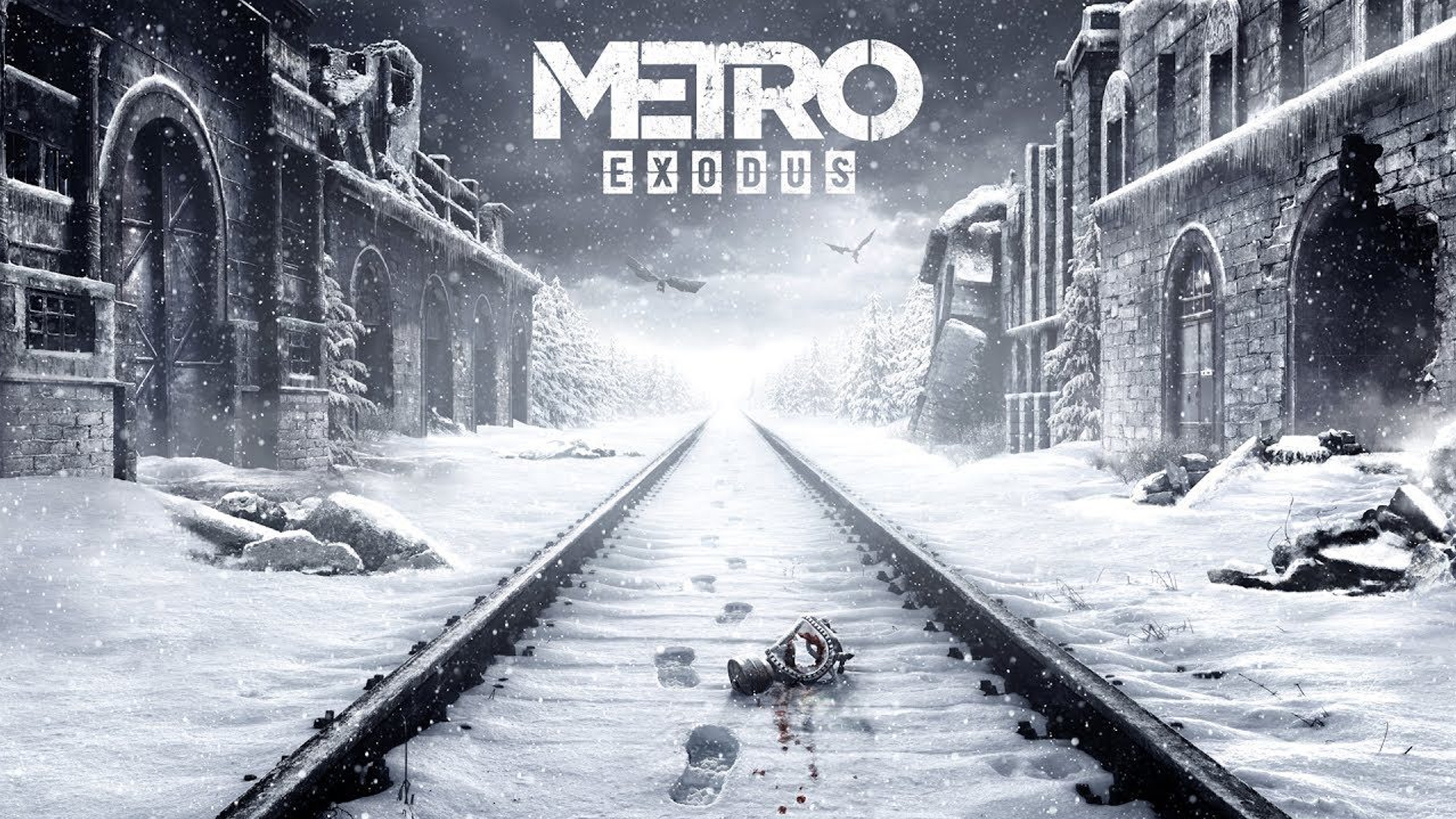 Alongside the announcement of the PC specs this morning, Epic and Deep Silver have announced their partnership and have shifted the digital distribution from Valve’s popular platform, Steam, to new-kid-on-the-block, the Epic Store. This announcement comes a couple weeks after Ubisoft made the same move with their shared-world shooter, The Divison 2 as well other future titles.

However, if you had preordered Metro Exodus on Steam, fear not. All Steam preorders WILL be honoured so if you were ahead of the curve, you get to play it through Valve’s platform. To add to this, physical copies will also include Steam keys and all DLC for the game will also be available through Valve’s platform if you have any edition on Steam. If you really don’t want to use Epic’s platform, the game will be available on Steam… on February 14th 2020.

In response to this, Steam has stated they find the decision “unfair” and proceeded to apologise to customers who were expecting to be able to buy the game on Steam come February 15.

We think the decision to remove the game is unfair to Steam customers, especially after a long pre-sale period. We apologize to Steam customers that were expecting it to be available for sale through the February 15th release date, but we were only recently informed of the decision and given limited time to let everyone know.