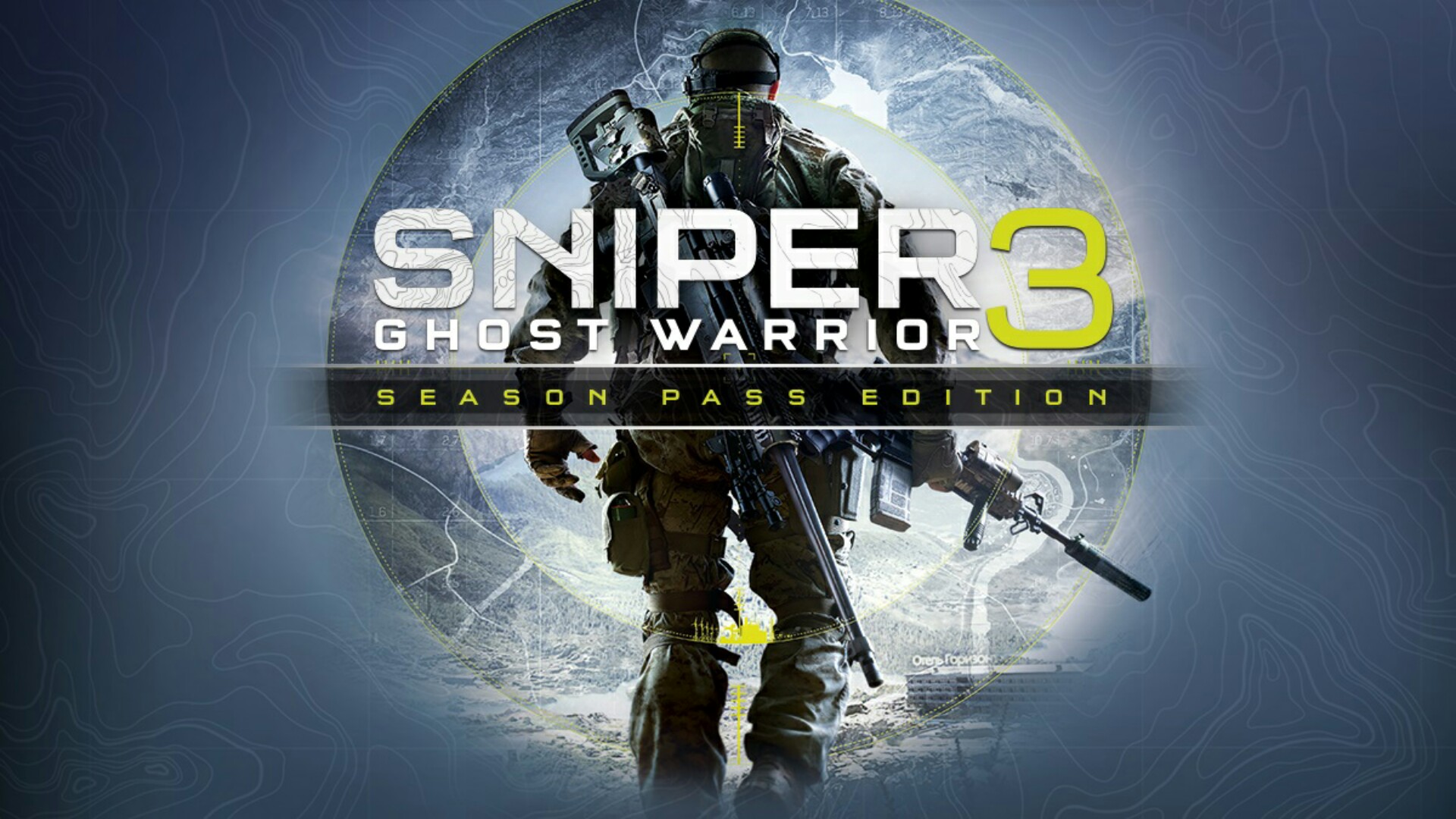 Just under two weeks ago, Polish developer and publisher CI Games announced that both PS4 and PC pre-orders of their impending open-world Sniper game, Sniper Ghost Warrior 3, would come with the game’s season pass at no additional cost. Bizarrely, Xbox One pre-orders were left of that list, and no explanation was given as to why.

Today however, CI Games have revealed some good news for Xbox One owners by announcing that Xbox One pre-orders (both physical and digital) will come with the season pass for free.

Good news, @Xbox fans! All versions of #SGW3 will have identical content!https://t.co/MqDUw7XVom pic.twitter.com/6CNMMfVnjF

If you’re lucky enough to live in Australia, you can also pick up the Australian-exclusive Stealth Edition, which includes a HD recording enabled RC quadcopter drone.