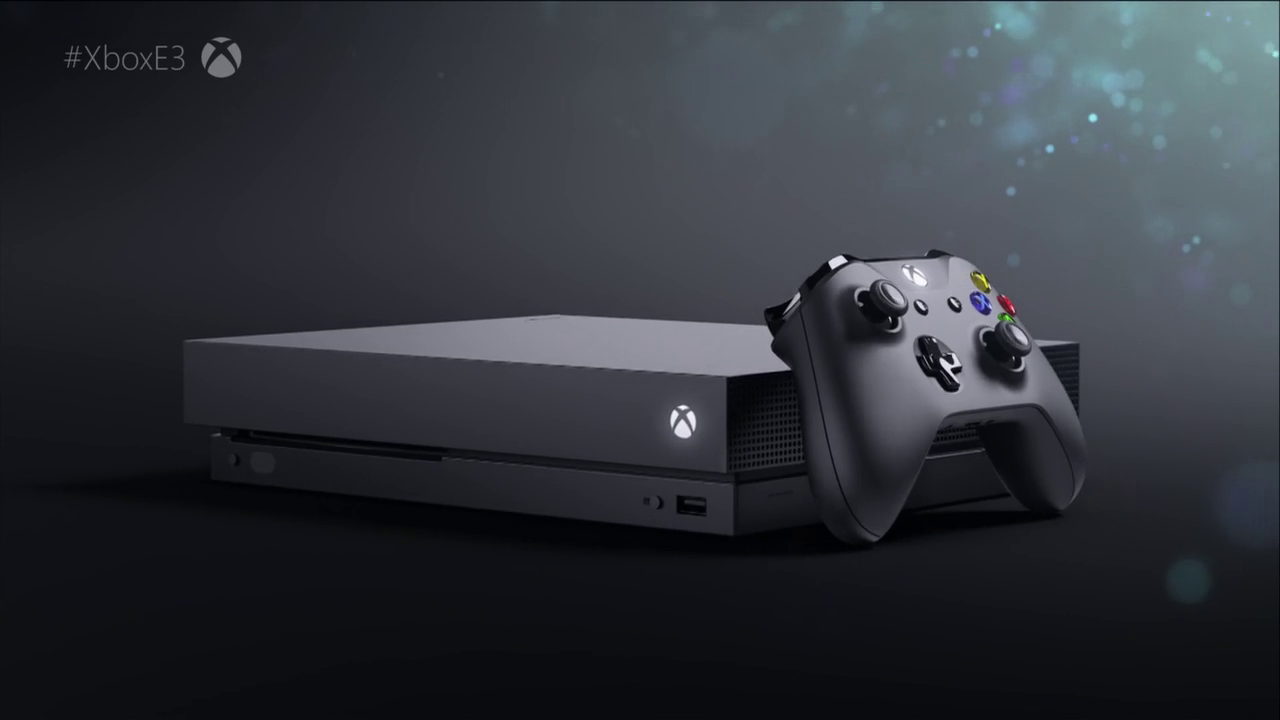 Set to release on the 7th of November, Australian Xbox users are able to pre-order the new Xbox One X right now!

For those interested in pre-ordering this new console, it will be on the market for the RRP of $649 AUD and can be pre-ordered from the following stores:

With 40% more power than any other console on the market, the Xbox One X promises that games will play better, and will, therefore, make your existing game library even better!
Boasting better textures, smoother framerates and faster load times, Xbox One X players will experience an even more immersive play experience across all titles.

On top of this, the Xbox One X also offers the ultimate 4K entertainment package with 4K Ultra HD for Blu-ray X and streamed content, HDR support for gaming and video, and Dolby Atmos support.

Take a look at the reveal trailer from this years E3 if you haven’t seen the console for yourself yet:

The Xbox One X will join the existing Xbox One family of devices and will coexist alongside the Xbox One, and Xbox One S.

All Xbox One games and accessories will be compatible with this new console.

So bros, will you be snatching up this new console on launch? Let us know in the comments!