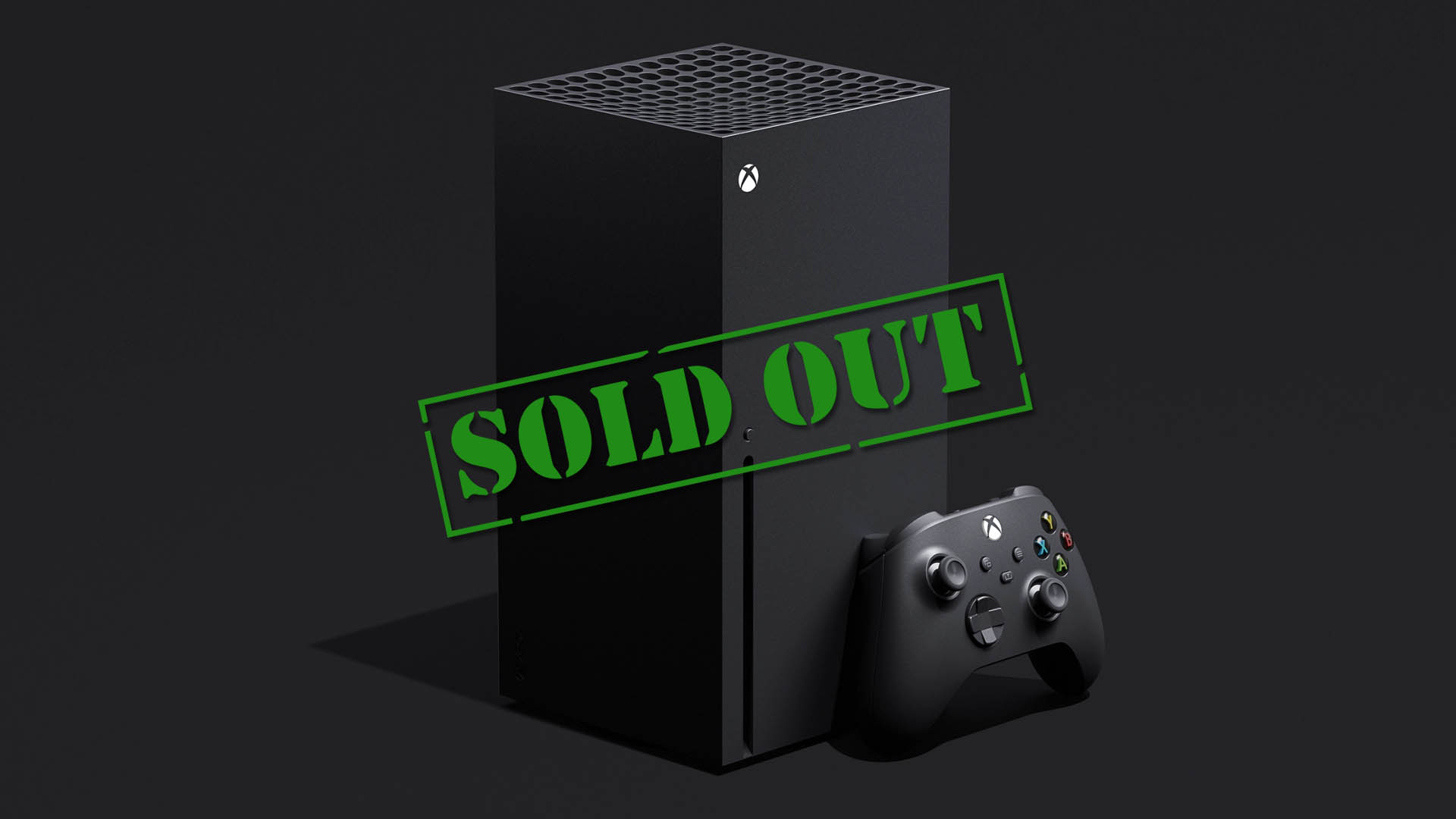 Cast your mind back, if you dare, to last week’s PlayStation 5 Showcase event and the subsequent opening of pre-orders for the console with little-to-no warning. Many hopeful punters were left fuming to say the least, many simply waking up that day to find allocations had been exhausted – in some cases well into next year.

Not missing an opportunity to throw some shade, Microsoft has spent the days since making sure everybody knew that pre-orders for the Xbox Series S and Xbox Series X were going to be opened at an exact time and date, giving everyone ample time to plan.

We wanted to make sure all our fans globally can properly plan for online pre-orders opening locally. Exact times and retailers are here. As with any highly anticipated product, launch supplies can go fast! https://t.co/spIYMxdZ6E pic.twitter.com/RU9bVQenN4

Well, that day has come and this morning at 8AM AEST the flood gates were opened… and then very quickly shut again. In absolute scenes, retailers began selling out of launch stock of the Series X within the span of 20 minutes – earlier than the PlayStation 5 was cut off and definitely much sooner than many of us had anticipated.

EB Games’ website broke down in mere minutes, with JB Hi-Fi’s inability to guarantee anybody a launch console dissuading people from jumping on that train right away. As of writing, any other retailers that had offered the console at some point (Telstra, the Microsoft Store, Harvey Norman, Big W, Target) are all reporting stock as unavailable, with some (Amazon, The Good Guys, The Gamesmen) seemingly not offering it yet or at all.

At the time of writing, some retailers are still showing stock of the Series S available, while EB Games are planning on opening a second round of pre-orders for a post-launch, 2020 shipment at 3PM AEST today.

It’s hard to say without having figures available, but going from the discourse on social media this morning it’s a fair assumption that due to the long-advertised start time for pre-orders, retailers might have fallen victim to heavy botting (using software to snatch up multiple orders at a rapid pace) activity. In that way, the PlayStation 5’s pre-order drop almost seems more fair – I’ve certainly come across more people that managed to nab Sony’s console than an Xbox today. It could also point to a comparatively smaller pool of available units, which would be surprising if true.

Did you manage to score an Xbox pre-order today? Are you holding off on getting one right away? Let us know over on our social channels!