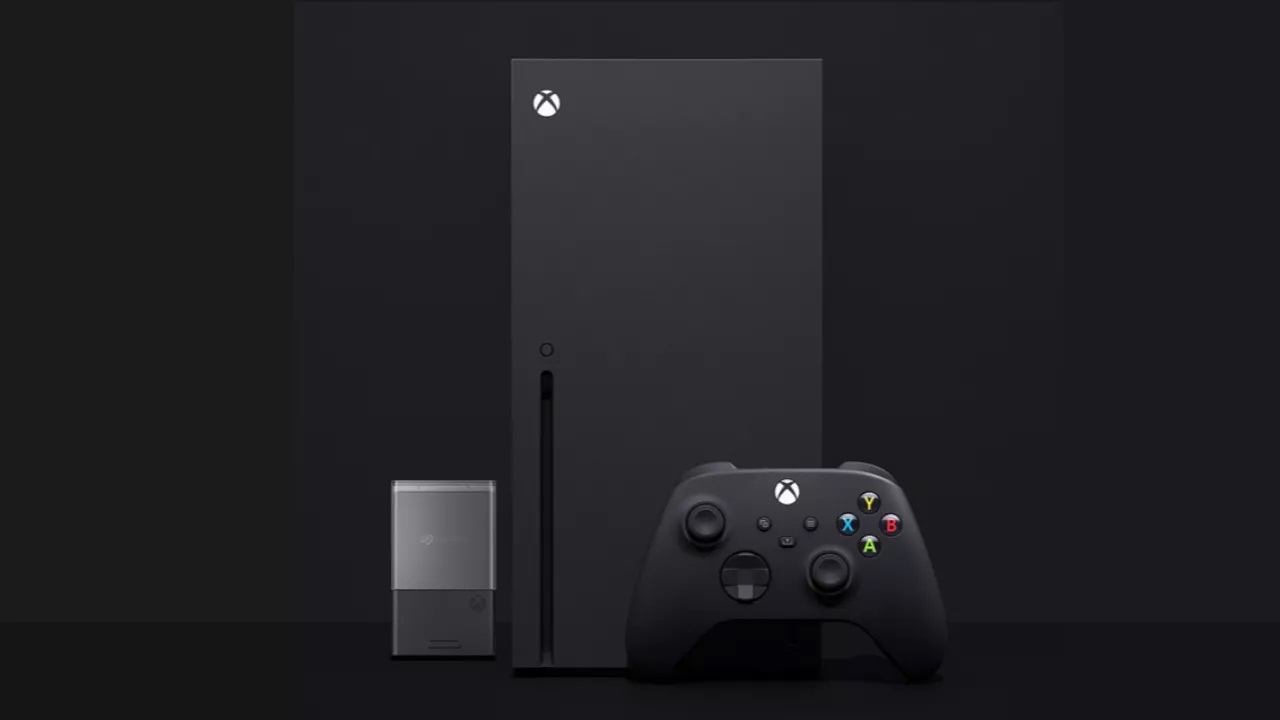 With games getting bigger and bigger in storage size and consoles shipping with max of 1TB of internal storage, external storage devices are a godsend for players looking to increase their library without having to uninstall and redownload games constantly. Next-gen is no different, with the Xbox Series X coming with a 1TB SSD drive, while the Series S is launching with a 512GB SSD drive, and for some that simply won’t be enough to store all the games they want to have installed on their console. Thankfully Seagate has a product that will solve that problem, although it won’t come cheap.

Seagate’s 1TB expansion card for the Xbox Series X and Series S will offer next-gen Xbox owners the ability to increase their storage capacity without sacrificing performance. The only downside is that it’s expensive, which shouldn’t really come as a surprise. The expansion card is available to pre-order from both JB Hi-Fi and EB Games and will set you back $359, which is almost half the cost of the Xbox Series X console. 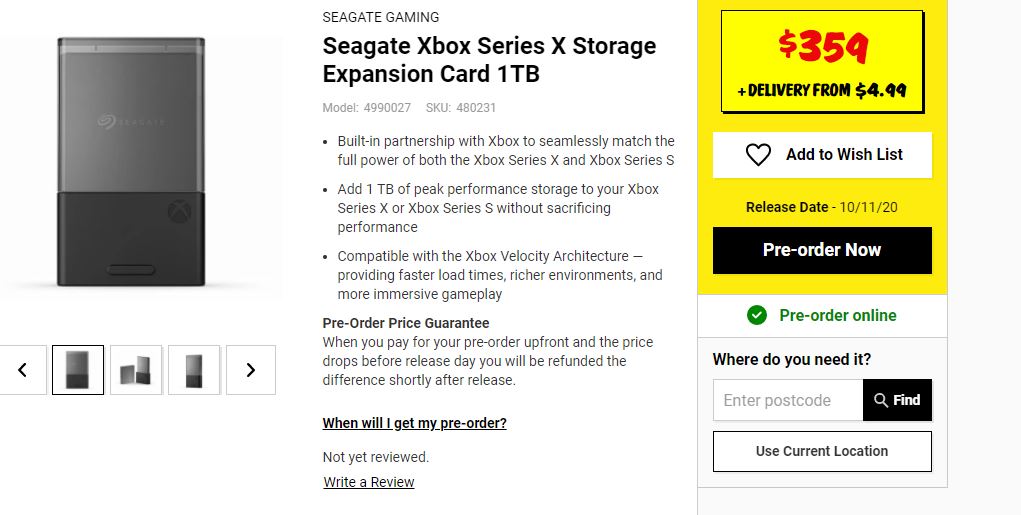 You can read more about the boons of the expansion card on Seagate’s website.