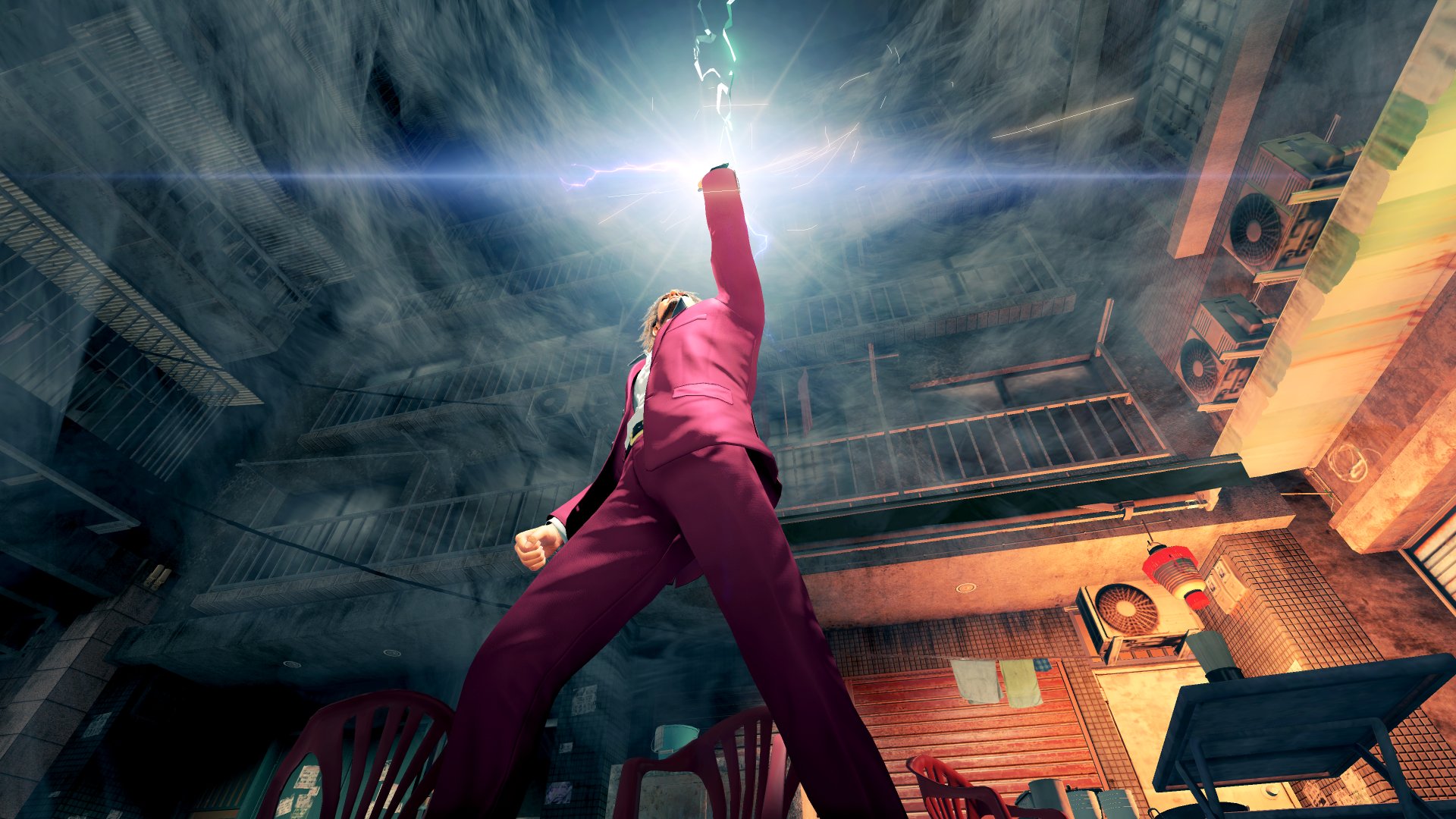 You might remember that mere days ago we speculated that Yakuza: Like a Dragon might not be headed to PlayStation 5 after the platform was missing in the game’s rating information. It is with great relief then, that we now have confirmation that the game is releasing on Xbox One, Xbox Series X, PC, PS4 and PS5. And it’s coming this November 13 to most of those platforms.

While it’s already been revealed that the game will be coming to the next-gen Xbox on the launch of the console via Smart Delivery, at this stage the PlayStation 5 version is coming ‘at a later date’. What that means remains to be seen, but hopefully next-gen PlayStation fans won’t be left in the cold too long.

Yes, it’s yet another game that dares to launch within a week of Cyberpunk 2077, but if anything can keep me away from that game it’s Yakuza. Ryu Ga Gotoku studio dropped a new trailer alongside the announcement dubbed ‘Heroes of Tomorrow’ that shows off some nice slices of dialogue and gameplay.

More importantly, it acts as a reveal of an optional English dub with a cast that includes none other than George Takei. It’s the first time since the original Yakuza on the PlayStation 2 that the mainline series has had an English dub, and to be honest what I heard in the trailer feels a little at odds with what I’ve come to expect from the series, but if it opens the game up to new audiences – so be it!

Check out the new trailer below, and if you’re keen you can already preorder the game digitally on the PlayStation Store or Microsoft Store: