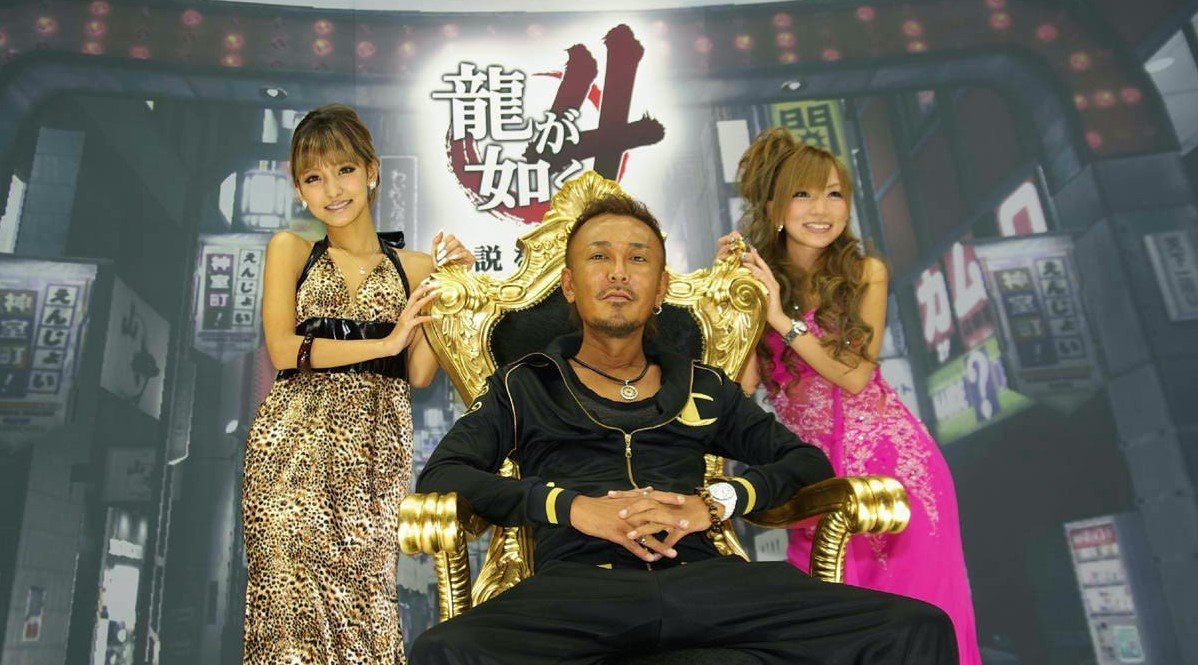 It was announced today that Toshihiro Nagoshi, creative director for SEGA and creator of the Yakuza series/head of Ryu Ga Gotoku Studio, would be stepping down and departing both companies. Only a month ago, rumours were making their way across the internet suggesting that Nagoshi would be leaving his current position to take on new creative endeavours. At this time we do not know the reason why Nagoshi has decided to leave SEGA/RGG, but with RGG currently one of SEGA’s most popular studios the departure of an established figurehead and leader is surprising.

Alongside this news we’ve learned that long time producer and director of the Yakuza series, Daisuke Sato, will also be leaving SEGA and RGG. Stepping into the role of Executive Producer and Director of RRG will be established writer for multiple Yakuza games, Masayoshi Yokoyama.

Yokoyama has stated that:

Ryu Ga Gotoku’s predecessors have passed down their beliefs and know-how to each and every staff member. You can witness it in the recently released Lost Judgment and will see it in the upcoming sequel to Yakuza: Like a Dragon which will continue Ichiban Kasuga’s story.

Even though it may be sad to see such long standing creators leaving RGG, we look forward to seeing not only what Yokoyama and his new team continue to produce as RGG Studio but also what Nagoshi and Sato create in their new career paths.