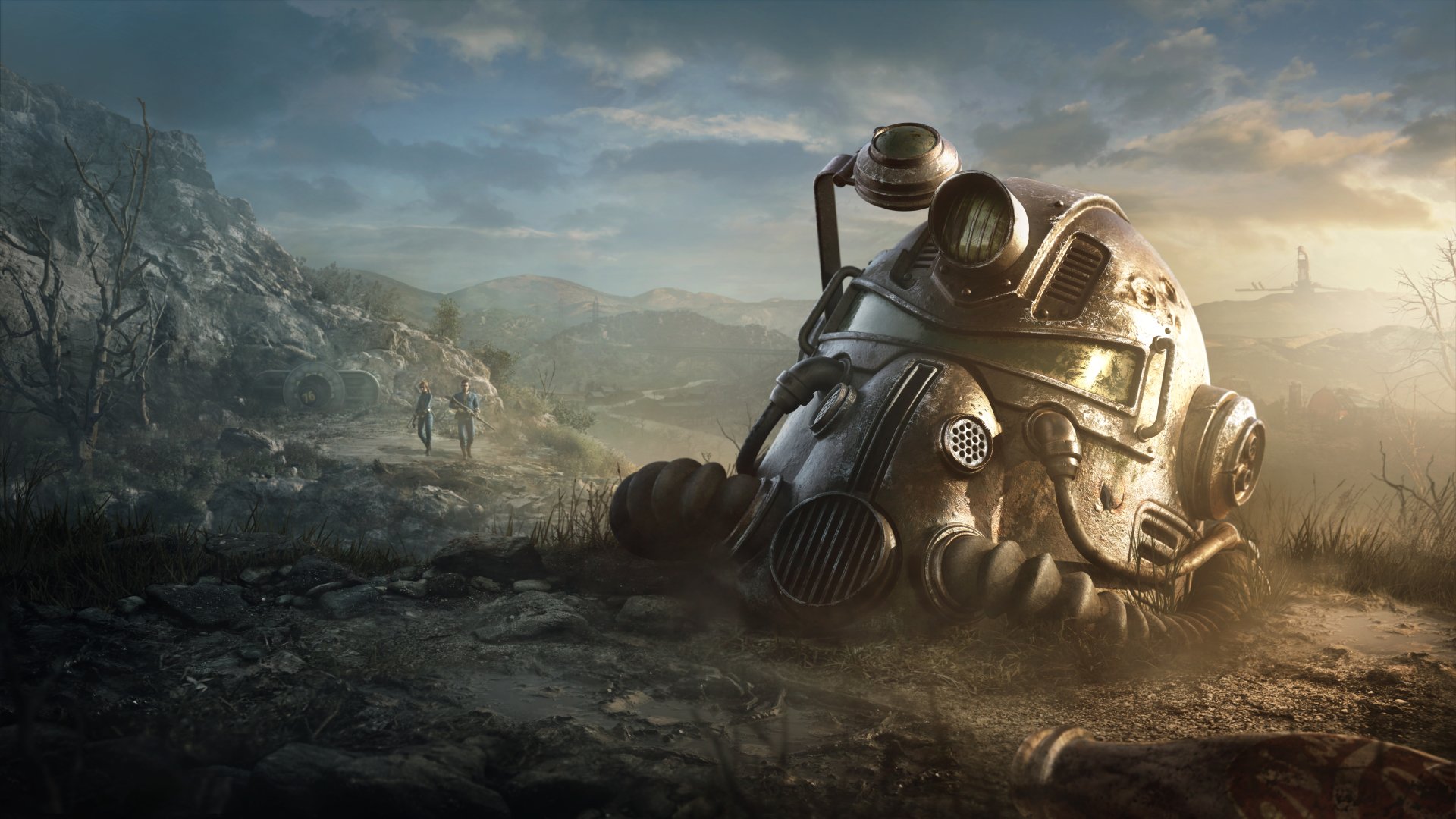 I think I’ve finally figured out what the 76 stands for in Fallout 76: The amount of bad times it’s going to have. In that respect, its beta’s gotten a good head start.

A bug caused the complete uninstallation of the game by clicking any button on the launch client. An advertising stream featuring Ninja, Logic, and Rick and Morty was awkward as anything. It’s on Bethesda’s aging Creation Engine, which creates its own problems. The day one patch is going to be bigger than the actual game.

Not even the keepers of the Doomsday Clock are happy.

Fallout 76 arrives proper in only a couple of days, and we have yet another scandal to add to the pile. Users on Reddit (such as ‘pip12345’) are reporting difficulties in performing a routine uninstallation through the launch client. Upon trying, they receive this message:

Where’s Clippy when you actually need him?

There’s been no word from Bethesda about this beta bad time as of writing. Some are saying that players will simply have to wait until they can log on to servers. But that ignores the base problem: People are being denied autonomy over files installed on their own hard drives.

The cynical side of me believes that this is an intentional ploy to ‘encourage’ people to buy the game. Beta progress carries over into the full game, after all. At the same time, the (facts and) logical part of my noggin reckons that it’s just another of Bethesda’s wacky bugs. Time will tell, really.

If you’re personally having problems uninstalling, you can use a free third-party uninstaller like GeekUninstaller. If, however, you’re happy to shrug your shoulders because you were buying the game anyway, Amazon AU has it at a bargain.