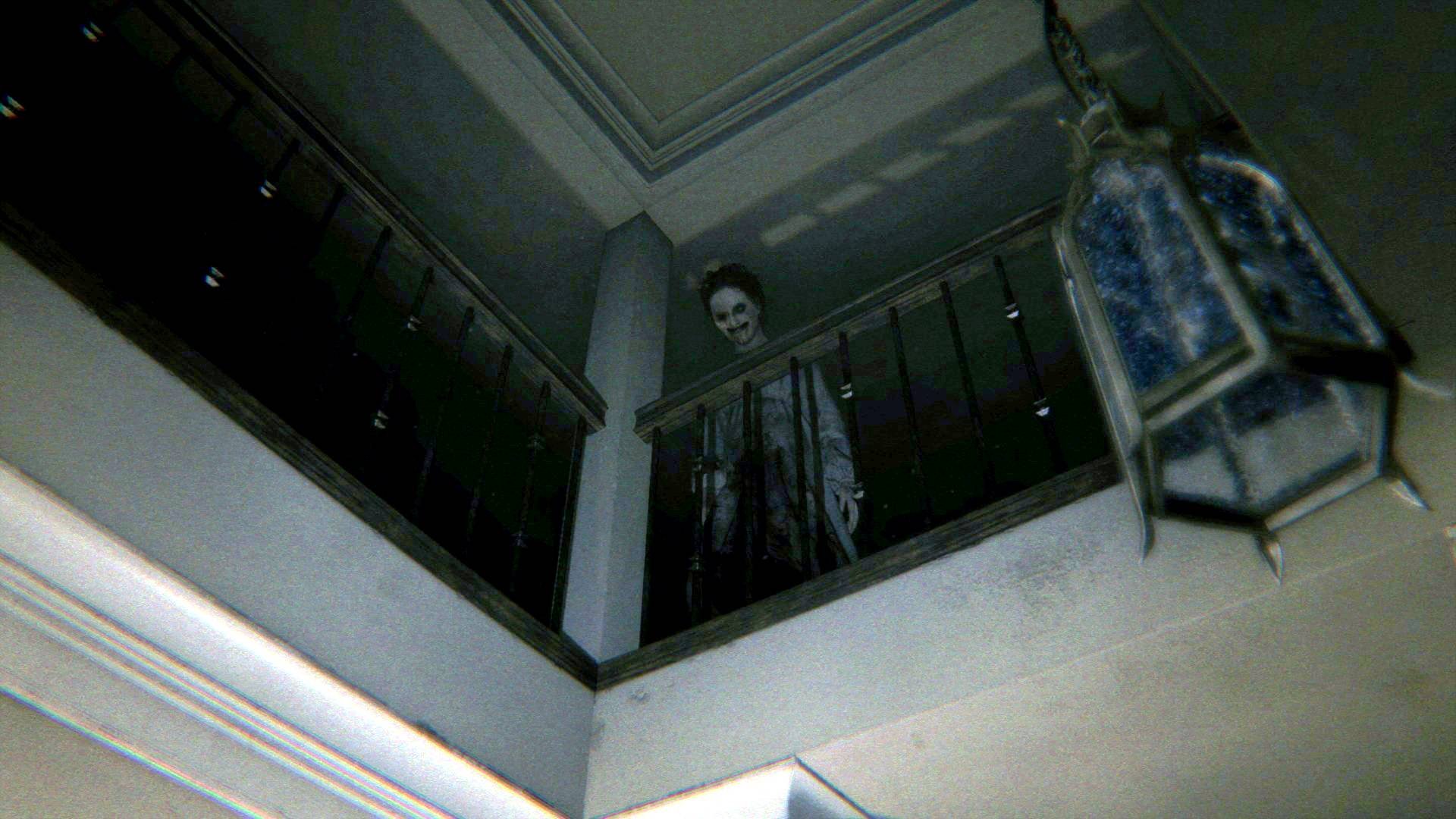 P.T., as i’m sure that you will all remember, was a demo of sorts for the then in development Silent Hills game that was being headed up by Hideo Kojima. Silent Hills unfortunately never saw the light of day, being cancelled once Kojima parted ways with Konami, so we never got to experience what could have been a great new horror title. On the plus side, P.T. as a standalone experience was one of the most tension building and straight up terrifying horror games in recent memory. Because we can’t have nice things, Konami pulled P.T. from the PlayStation store shortly following the Kojima split, meaning even if you had previously downloaded it, you would be unable to reinstall it onto you console. And that’s it right? P.T. was forgotten about and everyone moved on solemnly with their lives? Not a chance, P.T. still has some surprises up its sleeve even 5 years on.

During P.T. you encounter Lisa, a tall, bloodied, spectral woman who convulses violently while approaching you. Like that isn’t horrifying enough, it always seemed as though she was close by at all times, whether that be because of strange shadows appearing on the walls or noises that seem to be coming from just over your shoulder, Lisa’s presence was constantly felt. Well we now know that it was more than just a funny feeling.

Lance McDonald, a gaming YouTuber who focuses on the technical aspect of games, recently hacked the camera control in P.T., revealing that from the moment you acquire the flashlight, Lisa begins following you no more than a few steps behind. Through a number of Twitter posts, McDonald shows that Lisa attaches herself to the players back following the flashlight interaction, meaning that all of those cold shiver feelings you get while playing P.T. are completely justified.

In P.T., it's common to hear noises as if Lisa is right behind you, or see weird shadows moving around in front of you, but when you turn around, there's nothing there. I hacked the game to allow the player to see behind them without actually turning around and… pic.twitter.com/bj1P0ymIZ6

It is unsettling enough to know that Lisa is creeping around behind you, but McDonald goes on to show an example of her following the camera and oh boy it’s lights on in my house tonight.

She actually attaches to the player's back as soon as you get the flashlight, here, I demonstrate how you can see some strange shadows. I then lock the camera in place and walk forward, showing how she's always there… following you… pic.twitter.com/zarhwjNmZz

Apparently McDonald has found plenty more interesting/awful secrets in regards to P.T. and plans on releasing a YouTube video highlighting his discoveries, so we will have to wait and see what other tid bits he found.

Did you play P.T. when it was available? Do you still have it installed on your PS4? Let us know