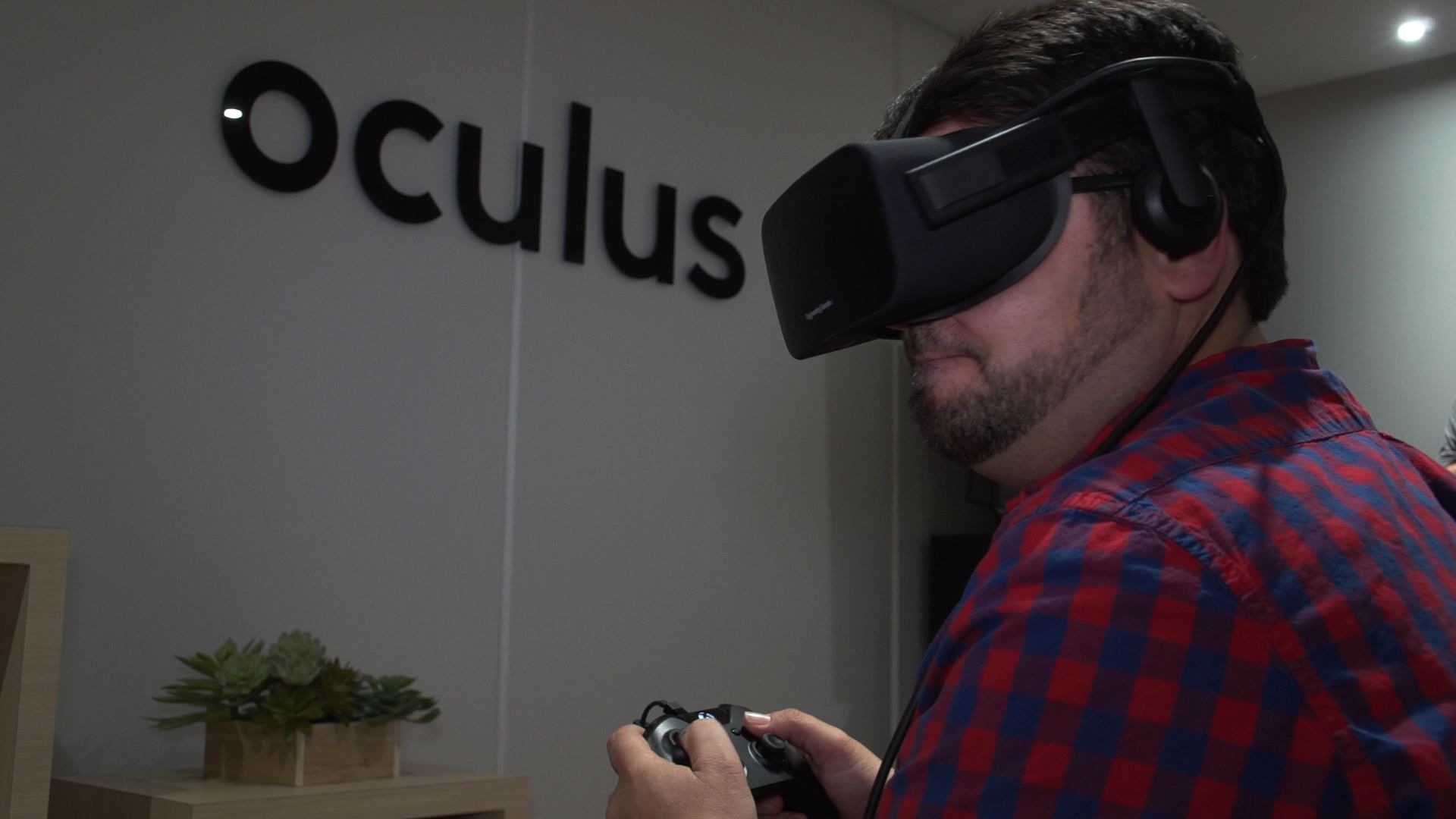 As first spotted on Polygon, the lawsuit between ZeniMax and Ocuus has ended after a Texas judge awarded ZeniMax $500 million USD after finding Oculus co-founder, Palmer Luckey, had failed to comply with his non-disclosure agreement.  By extension, Oculus were also found to have breached the NDA that Luckey had signed.

As a result, Oculus must pay $200 million for breaking the NDA and $50 million for copyright infringement. Luckey – who wouldn’t consider himself lucky at the moment, has been slapped with a $50 million fine for designation, as has Oculus. The remaining $150 million will be footed by Oculus’ other co-founder, Brendan Iribe.

For the full breakdown of the case check out Polygon’s in-depth coverage.

In this article:big money, oculus, zenimax