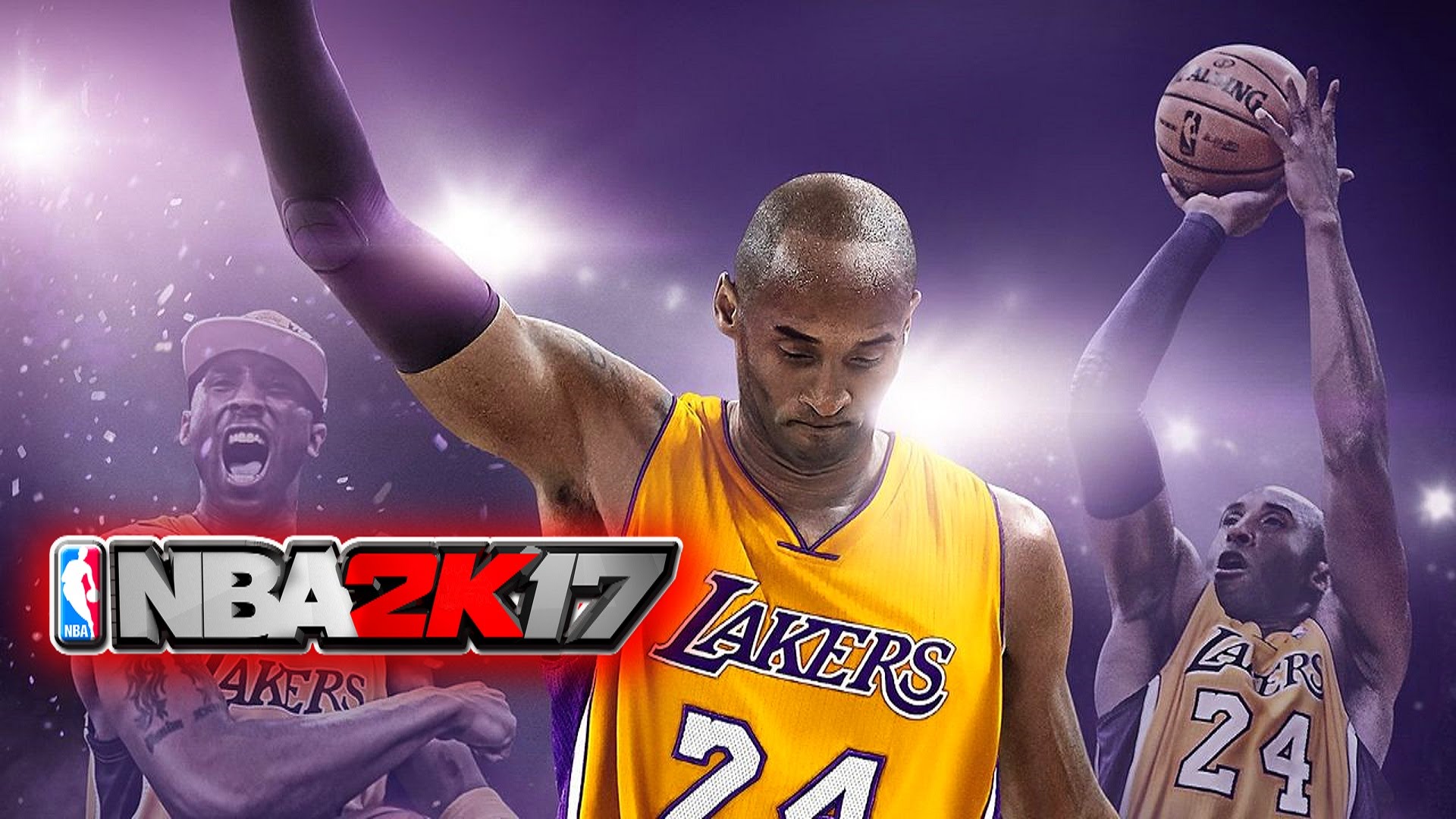 2K today revealed that 2016 NBA Rookie of the Year and Minnesota Timberwolves superstar Karl-Anthony Towns will appear as the app icon cover athlete for MyNBA2K17, the new mobile application.. MyNBA2K17 will debut all-new face simulation technology that directly connects players to the console version NBA 2K17, with features allowing them to:

I’ve been a dedicated NBA 2K fan since I was young, and being selected as the face of MyNBA2K17 is an incredible milestone this early in my career,” said Karl-Anthony Towns, who was also selected to the All-NBA Rookie First Team, as a result of stellar play during his first year with the Timberwolves. “Playing MyNBA2K and NBA2K is an essential part of my offseason and keeps me grounded during the season with all my travel.  I love that I will have the opportunity to connect further with my fans through MyNBA2K17

MyNBA2K17 will be available as a free download on iOS and Android devices on September 8.