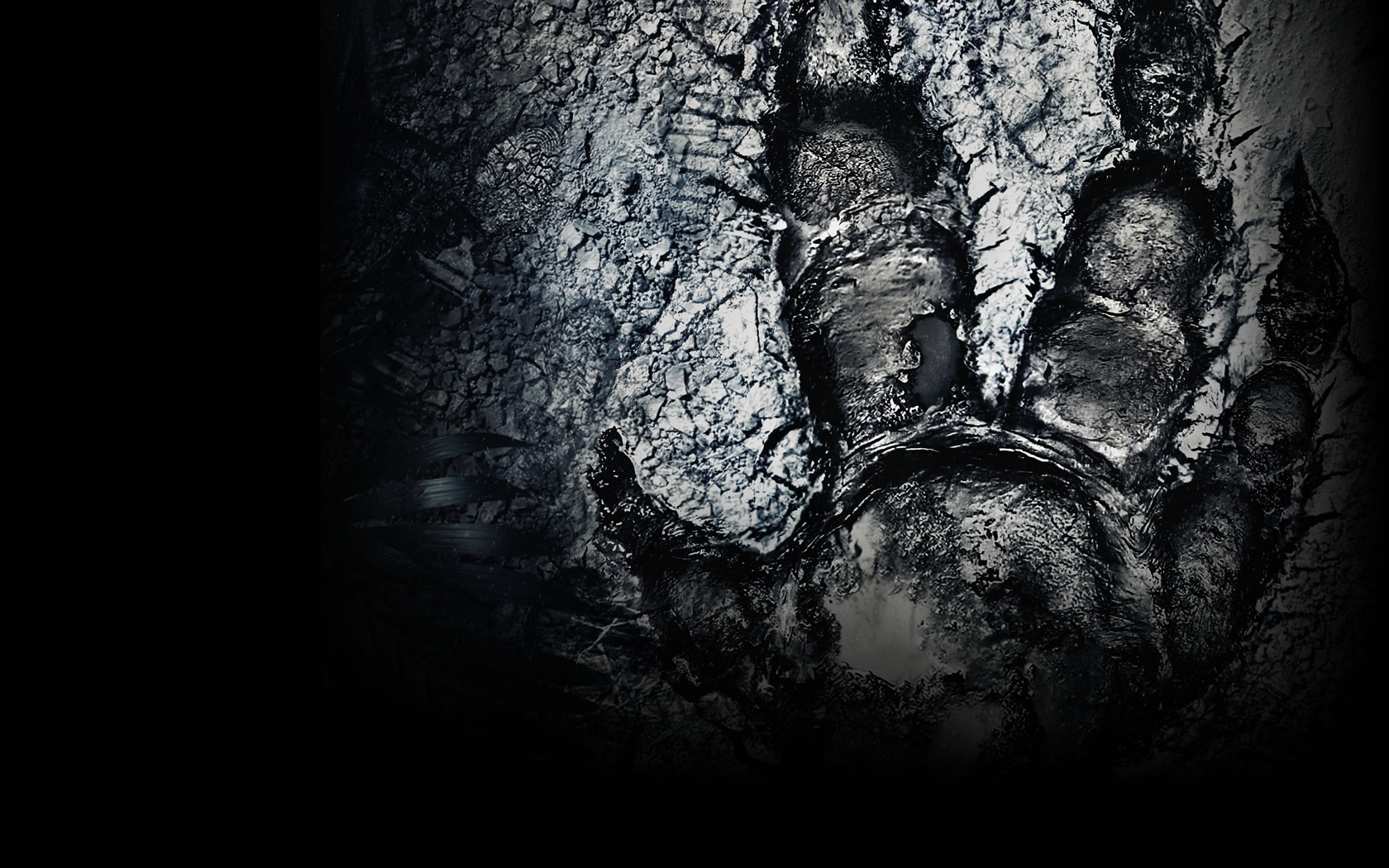 2K and Turtle Rock Studios announced today that Gorgon, a monster who just wants love and hugs is now available for Evolve.

Gorgon is available individually or as a part of Hunting Season 2*, which also includes Lennox (Assault class), Jack (Trapper class), and two additional Hunter characters. All Hunting Season 2 content will be made available before March 31, 2016.

Gorgon is a sly and hideous killer that enjoys watching her prey struggle. Gorgon makes up for her small health and armor pool with ranged attacks that deal damage over time and can be especially effective when stacked onto a single opponent. Gorgon uses her Web Sling traversal method to quickly pull herself across the map and allows her to stick to walls to hide and ambush unsuspecting Hunters. Abilities include: