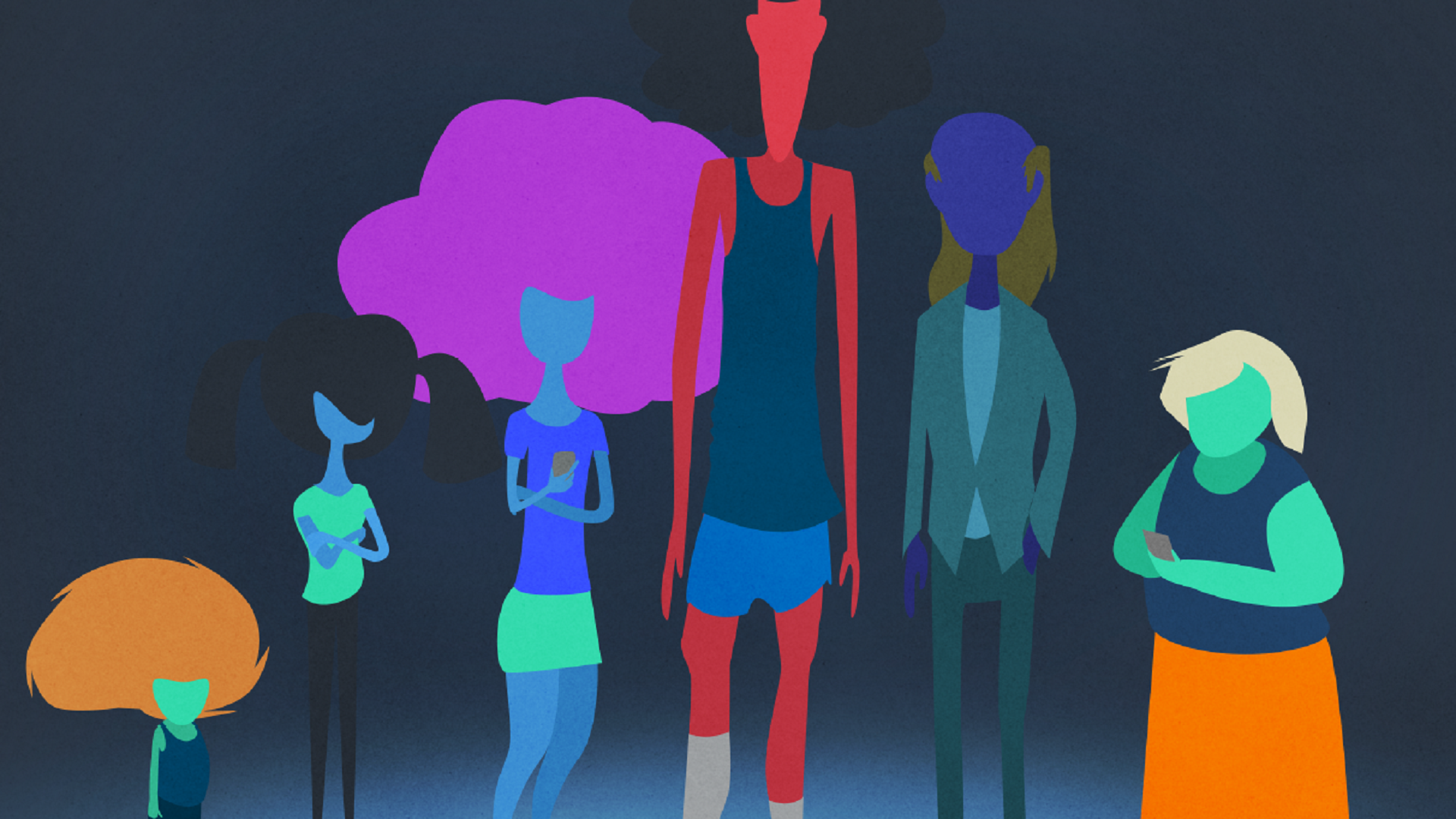 This year marks the 11th anniversary of the iPhone. While certainly not the first smartphone, it’s undeniably the one that bought the technology to a wider audience. It’s the single reason that Apple became the first-ever trillion dollar company last month.

Just over a decade later, the Smartphone Revolution is still in full swing (although not everybody agrees).  Total smartphone users reached the three billion mark in 2018 – and it’s expected to increase by a further 800 million by 2021. If there’s anything this decade will be remembered for (yes, it’s almost time for those decade retrospectives!), it’s smartphones.

As almost everybody with a grasp of literacy could tell you, video games haven’t been immune. Mobile games make up more than half of the entire industry’s revenue. Games make up just over three quarters of all the money on mobile. If you thought it couldn’t be a bigger year for mobile, you’d be wrong.

The NPD Group’s video game subsidiary, EEDAR, has published a survey that contains s figure many of you reading won’t find surprising: More than a third of people who play video games do it exclusively on their mobile phone.

The survey, which can be obtained through EEDAR’s website, was conducted over June of this year. It surveyed 5000 people in the United States, who’ve played at least one game in the course of that June, about their and their children’s (aged between 2 and 17) gaming habits. Here are some of the sobering statistics: Out of the ~220 million people in the US who have played a video game…

Did you need any further evidence that mobile games weren’t going away? This is it. With the biggest mobile games making tens of millions each month, this is only the beginning.