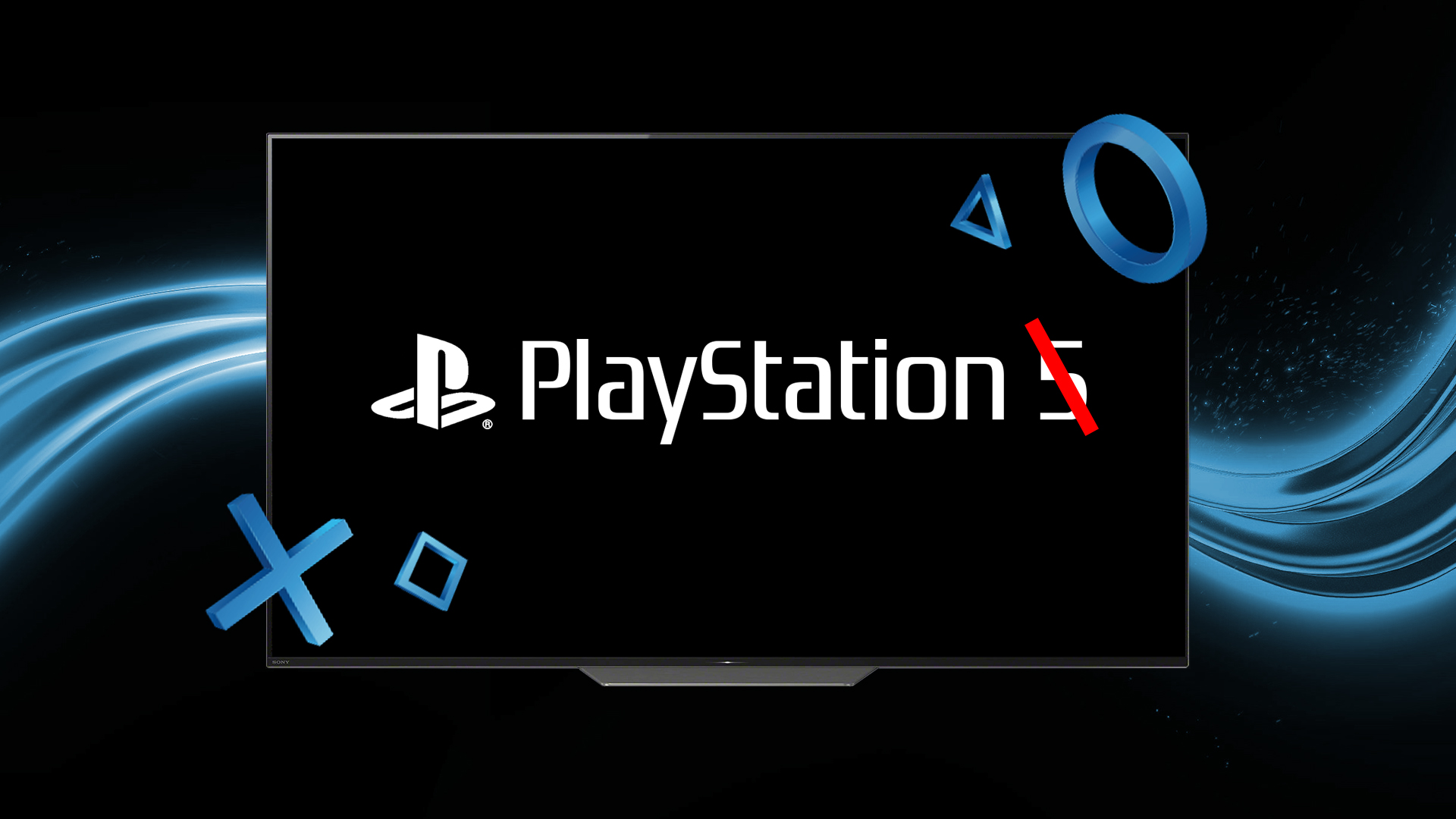 Now I don’t know about you, dear readers, but something about the lead up to the reveal of a new generation of consoles really gets me going. Now that we’re moving into the second half of 2019 and all three major console manufacturers have had something to say about new hardware (granted, Nintendo’s is but a new SKU for their current platform), we inch closer every day to a formal announcement of Sony’s successor to the hugely successful PlayStation 4. In an interesting move the tech giant actually revealed a lot about the new PlayStation’s hardware back in May only to then go all but radio silent, insofar as to skip E3 2019 completely.

While the world waits (im)patiently to see exactly what Sony’s new console is, there’s just one prediction I’d like to make. Actually, it’s less of a prediction and more a completely unfounded hypothetical that I’d love to see happen; I’d love if it was just called the PlayStation.

Now to be clear, this is about more than just the name. I’m sure ‘PlayStation 5’ would do just fine. Not quite as elegant, but fine. Rather this hopeful scenario is about what that name would represent, and that’s a much-needed unifying of PlayStation platforms past and present.

If there’s one thing that’s abundantly clear from what both Sony and Microsoft have told the public about their next generation hardware, it’s that it’s all about evolution rather than revolution. These new boxes, while significantly more powerful, won’t deviate too much from the current machines in terms of overall architecture and programming environments. This is a very good thing. One big reason that this matters is the idea of backwards compatibility. If the hardware environment is essentially the same, running games from the PlayStation 4 on the new console should be a cinch. More interesting to me though, is the idea of forwards compatibility, and this is where the idea of a platform simply branded ‘PlayStation’ comes in.

Imagine going into your local games retailer in four years time (assuming those still exist) to buy a game for your PlayStation 4. Let’s assume in this scenario that the new PlayStation has been out for around three years. Walking through the PlayStation aisle you see the New Release section and the game you’ve come in hoping to buy: TimeSplitters 4. Surely you’d need to upgrade to the new console to still be buying and playing fresh releases like this, right? Not so much. See, the way it works in this hypothetical future is that every game on the shelf, be it PS4 or ‘5’, is now simply branded as ‘PlayStation’ and will play on both. I’ll assume you’re currently fumbling to pick your jaw up from the floor right about now so I’ll give you a second.

Where was I? Oh, right. So now that we have two generations of relatively similar hardware out there in the world, it really only makes sense that current games would play on both. I could just be ignorant, but it seems like it wouldn’t be even slightly difficult an idea to implement. One game, one account, one disc or download, two different possible platforms to play it on. In fact, we’re doing it right now with the PlayStation 4 Slim and PlayStation 4 Pro. It would make sense to see a similar method to some current games on the Pro, whereby the only crucial difference in running a game on the more powerful hardware might be an additional download of higher-resolution assets. We’re moving closer and closer to an all-digital, all-connected future as it is, so it should be an easy solution. It’s something Microsoft could be seen as having toyed with even on the Xbox One, where a select few Xbox 360 titles were reprinted to sit on store shelves with combined 360/One packaging. They play as normal on an Xbox 360 console, and play better on an Xbox One after a quick patch download. That’s still a backward-compatible solution as opposed to a forward one, but the sentiment is similar.

Imagine playing a game on a friend’s PS4, loving it so much that you ask to borrow it, going home and popping the disc in your next-gen PlayStation and then picking up where you left off in a visually richer version of the same game. Unless the new hardware somehow represents enough of a leap to make gaps in AI or physics big enough to fundamentally change a game, I’m almost certain forward compatibility will be a thing.

Still not convinced? Let’s examine something else that Sony has been inexplicably coy about: its upcoming exclusives. Sure, Death Stranding was recently gifted a sudden and surprising release date in November this year, but what about the others? We’ve got The Last of Us Part II and Ghost of Tsushima still missing clear release windows and so the gaming community at large is yet left to speculate about the possibility of a cross-generation release. Sony are yet to confirm as much, and the consensus is that it would be unwise to take attention off of what would likely be initial releases on just the PS4. But what if there was only one release? What if those big new exclusives were simply just branded as ‘PlayStation’ games, and were perfectly playable on the new hardware at launch, simply by sliding in the disc or signing in and redownloading them? Let’s face it; games aren’t static works in the way they used to be, why waste time and money releasing something multiple times for a similar user base when it could just work (Todd Howard™).

Whatever the next PlayStation is called, I think it’s a pretty safe bet that Sony will continue to position the ridiculously successful PlayStation 4, with its install base of over 70 million, as a budget alternative to run alongside the new hardware for some time. To that end, unifying the experience and the software offerings as much as possible makes sense for both the corporate and consumer sides of the business. So, why not unify the platform’s entire message? Why not call it: the PlayStation?