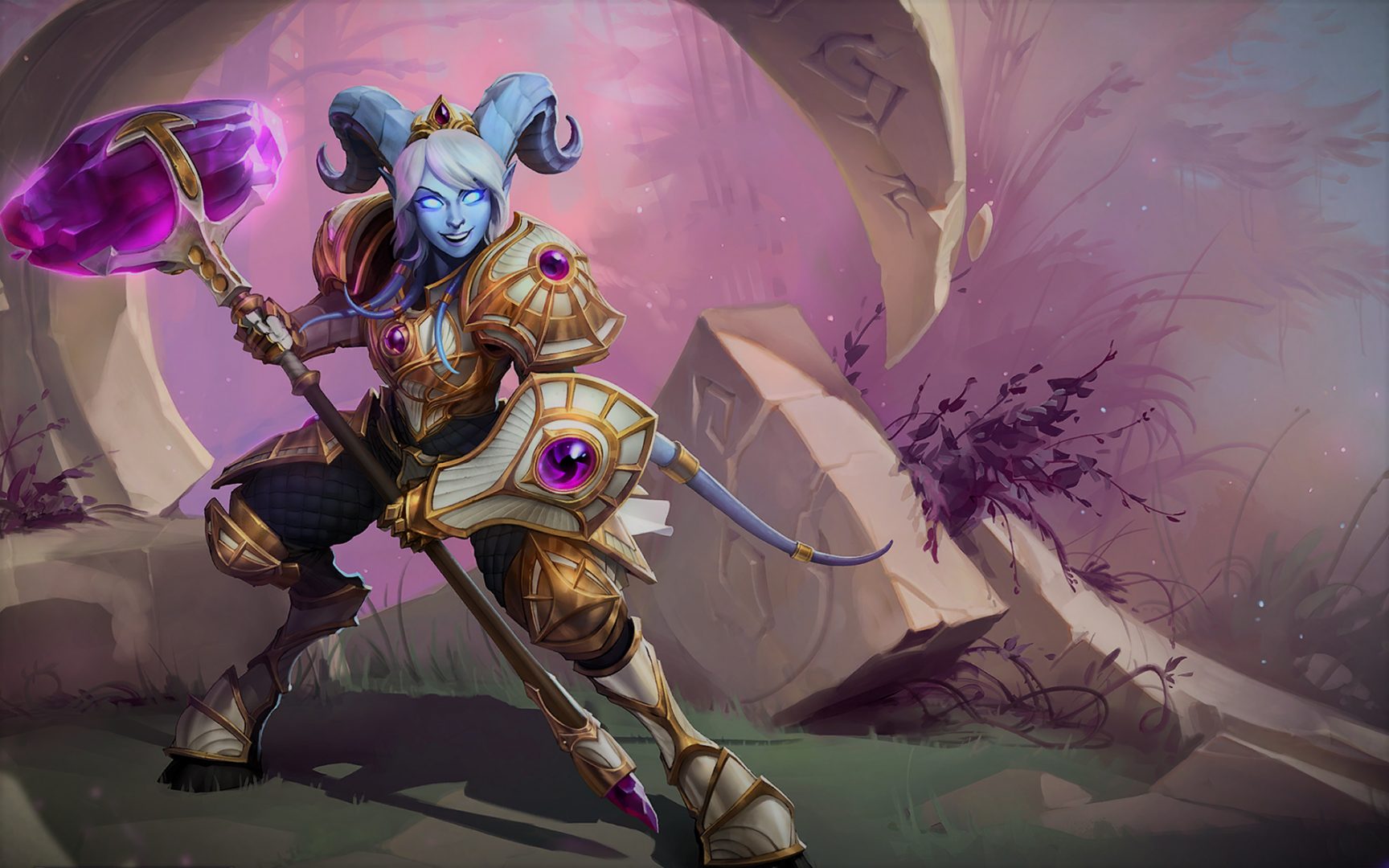 Are you keen to get to know the newest contender within the Nexus? Well-Played has all your needs covered, take a look at the mechanics that make up Yrel, the Light of Hope. (It’s pronounced EE-rell, by the way.) 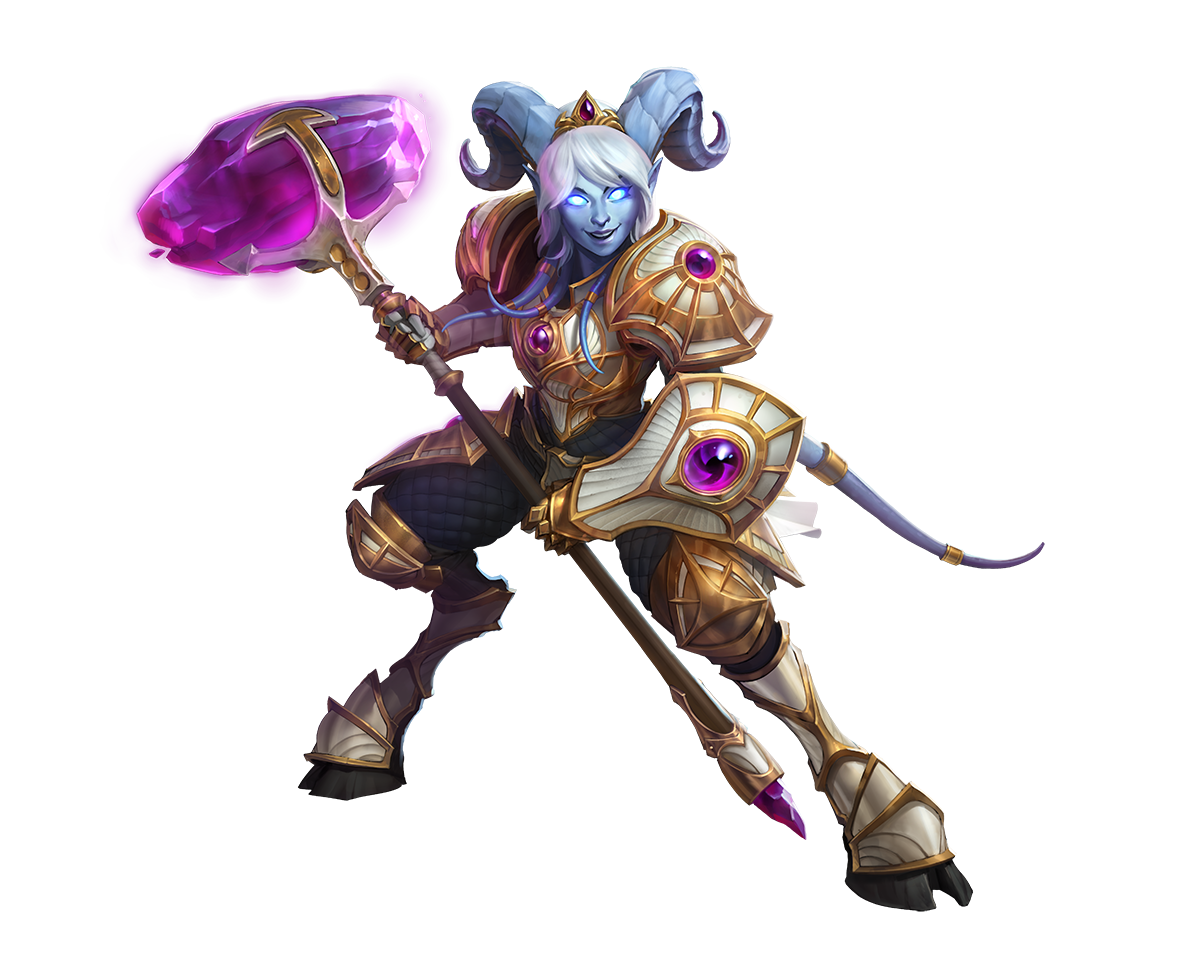 Yrel’s basic abilities all have the ability to be ‘charged’, meaning you can hold the button down to increase it’s effectiveness. This is represented by Yrel’s trait – which also has an active component to effectively insta-charge one of her abilities. This gives Yrel an amazing sense of player driven tempo, as you approach in-game situations and make choices on the fly as to what combo would be most effective. Need to pump out damage? Go for it! Maybe some crowd control would be more beneficial? Sure – Or, to quote a small spanish child; Why not both.

Yrel’s main nuke is a twofold effect. Damage everyone around you? A no-brainer for someone in the thick of it. The healing component however adds a lot to Yrel’s sturdiness, meaning she can stay toe-to-toe for longer. And that healing effect gets really robust when charged!

A fantastic CC tool, or perhaps an added nuke if your target has their back to the wall. Want to shoo your enemies further? Charge this bad boy up and send them packing!

Not only does this ability look incredible (Golden wings!?!) – but it’s practical uses are superb. As an engage tool, you have the ability to come slamming down on your enemies and leave them slowed; ready for the pummelling you can dish out. Or maybe, you bit off more than you can chew? Maybe quick fire it and go soaring out of a difficult spot.

Having seen this in action, it can be a pretty messy situation for an enemy team. The HotS developers have actually added a unique visual tell for Yrel performing her ‘healing from damage’ effect, because one wrong move can see her come out stronger than ever. The one an only time you might find yourself hungry for damage to the face – when it actually heals you for doing so.

Want to plant your feet and tell your enemies ‘NO, you move.’? Well this is your go-to. Dropping this effect will effectively give Yrel a zone of toughness, increasing her armour while she remains within it. If she is to leave her safe space, the zone will vanish – Though with smart talent choices, you can indeed take it with you. 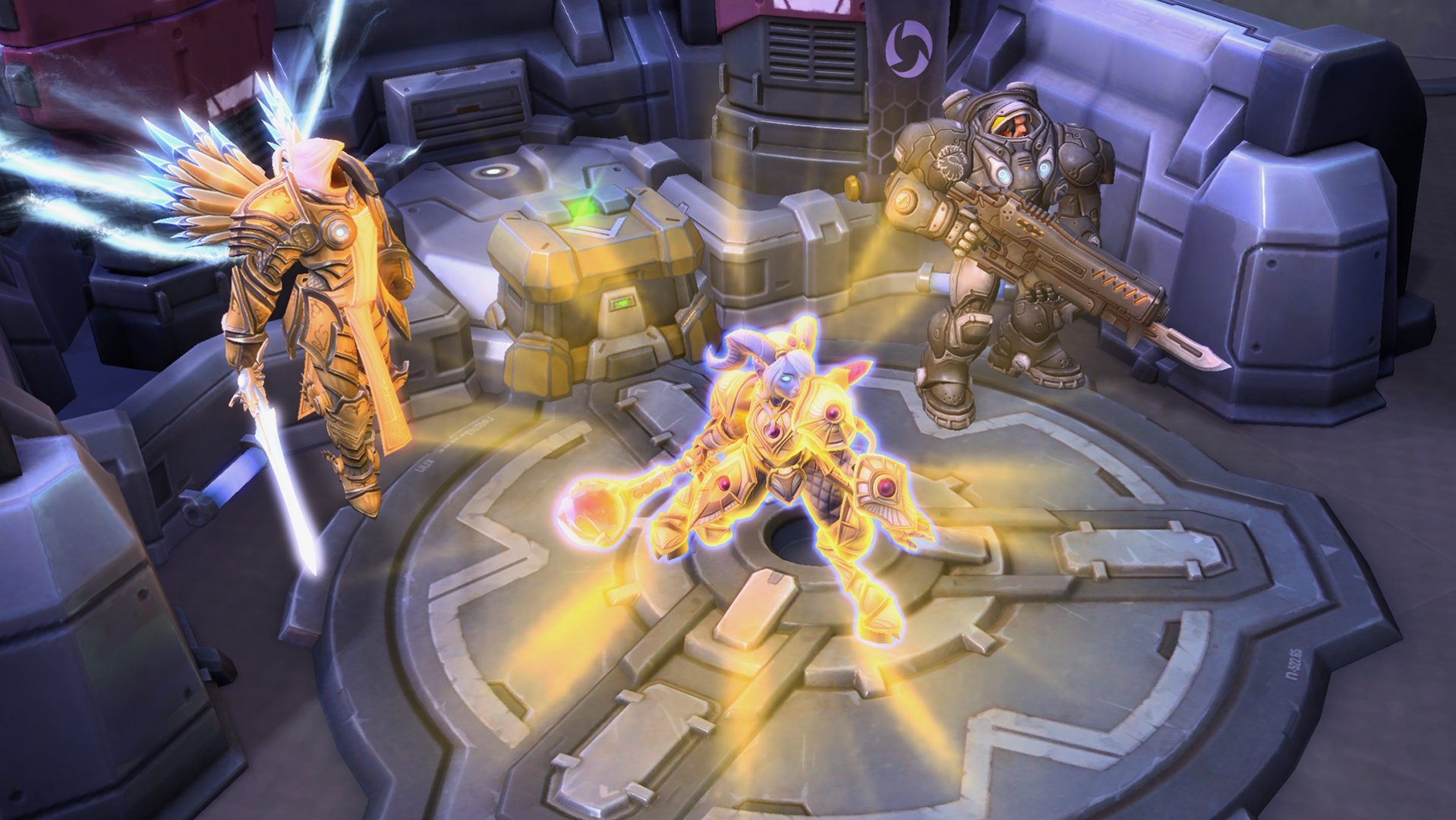 And what of talents? Oh you better believe we have them for you, take a look at some of the options to tune Yrel on the fly:

…Bubble hearth? man that is a callback to the ol’ days of WoW. Yrel looks like an amazing, durable fighter who will bring a pretty sweet new perspective to the Battlegrounds of HotS.

Expect the Echoes of Alterac content to launch soon, and you can slip into the shoes (hooves?) of this blue skinned bruiserweight!

In this article:blizzard, heroes of the storm