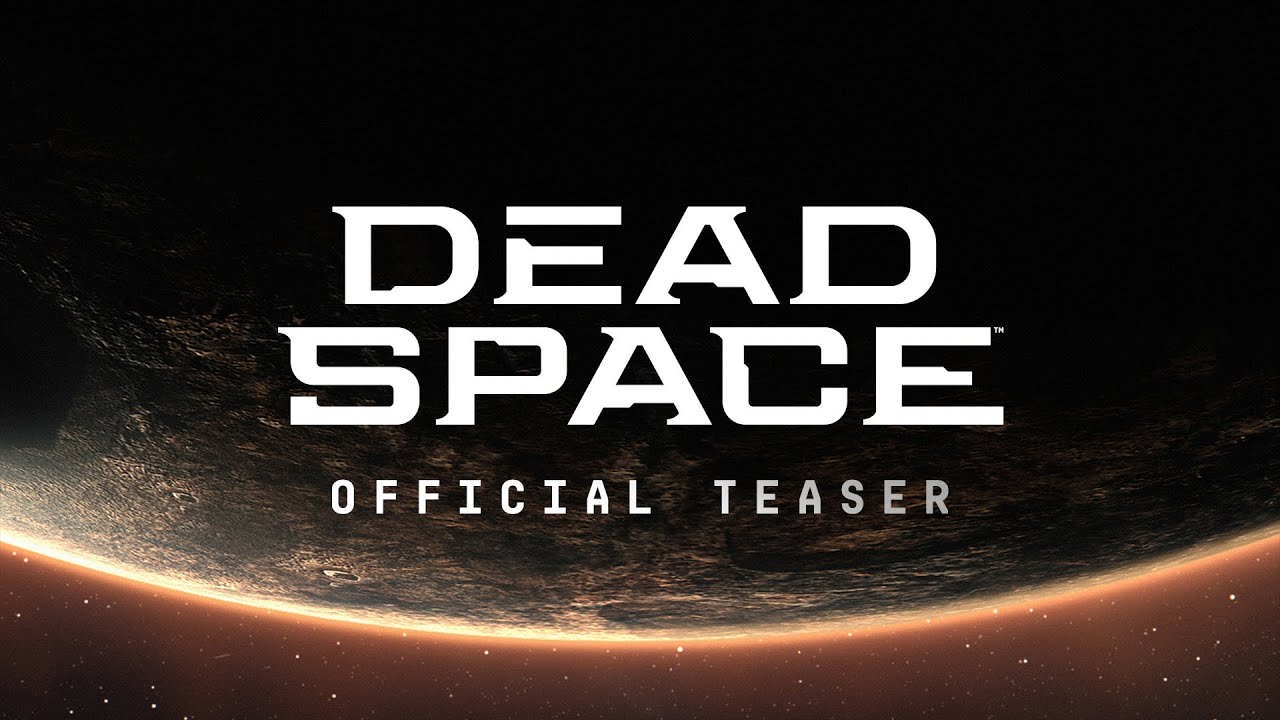 A developer livestream for the upcoming Dead Space Remake has been announced for 3am AEST tomorrow morning. Taking place on developer Motive Studio’s Twitch channel, the stream is set to give us an early look at the horror game’s development.

The passionate team at @MotiveStudio are bringing you in for a very early look at the development of #DeadSpace.

Announced during July’s EA Play event, the Dead Space Remake has been a hot topic of discussion in the gaming community, so it’s exciting that we’re getting our first look tomorrow, regardless of how fleeting it will likely be.

Are you excited about the Dead Space Remake? Will you be up early to watch the livestream? Let us know in the comments or on our social media.