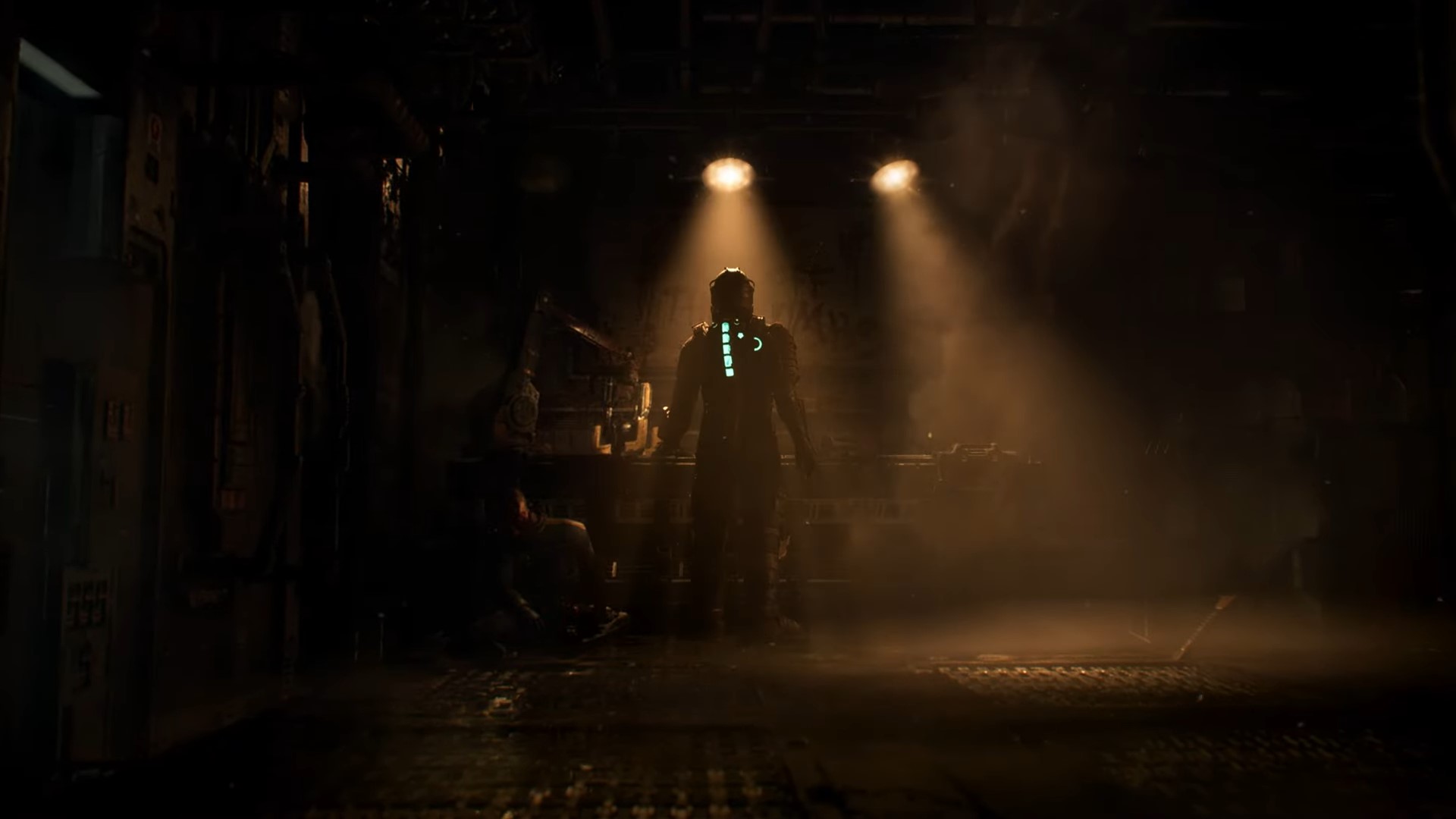 During this morning’s EA Play Live event we got the announcement of Dead Space, a remake of the beloved horror game that was released in 2008. This remake doesn’t have a release date but it will be launching on PS5, Xbox Series X/S and PC. The game will be developed by Motive, who were most recently behind the space dogfighting title Star Wars: Squadrons.

The short teaser didn’t show us much, but that doesn’t mean that it wasn’t effective in getting us all here at WellPlayed very hyped. Focusing on a horribly point Necromorph for longer than I would have liked, we then got a sneaky glimpse at the main man Isaac Clarke in his now-iconic Engineering Rig suit.

Alongside the trailer we got this description of the upcoming remake:

The sci-fi survival horror classic Dead Space returns, completely rebuilt from the ground up by Motive Studios to offer a deeper and more immersive experience. Harnessing the power of the Frostbite game engine and next generation consoles, this remake brings jaw-dropping visual fidelity and improvements to gameplay while staying true to the original.

Are you excited by this announcement? Were you a fan of the original Ded Space game? Let us know in the comments or on our social media.