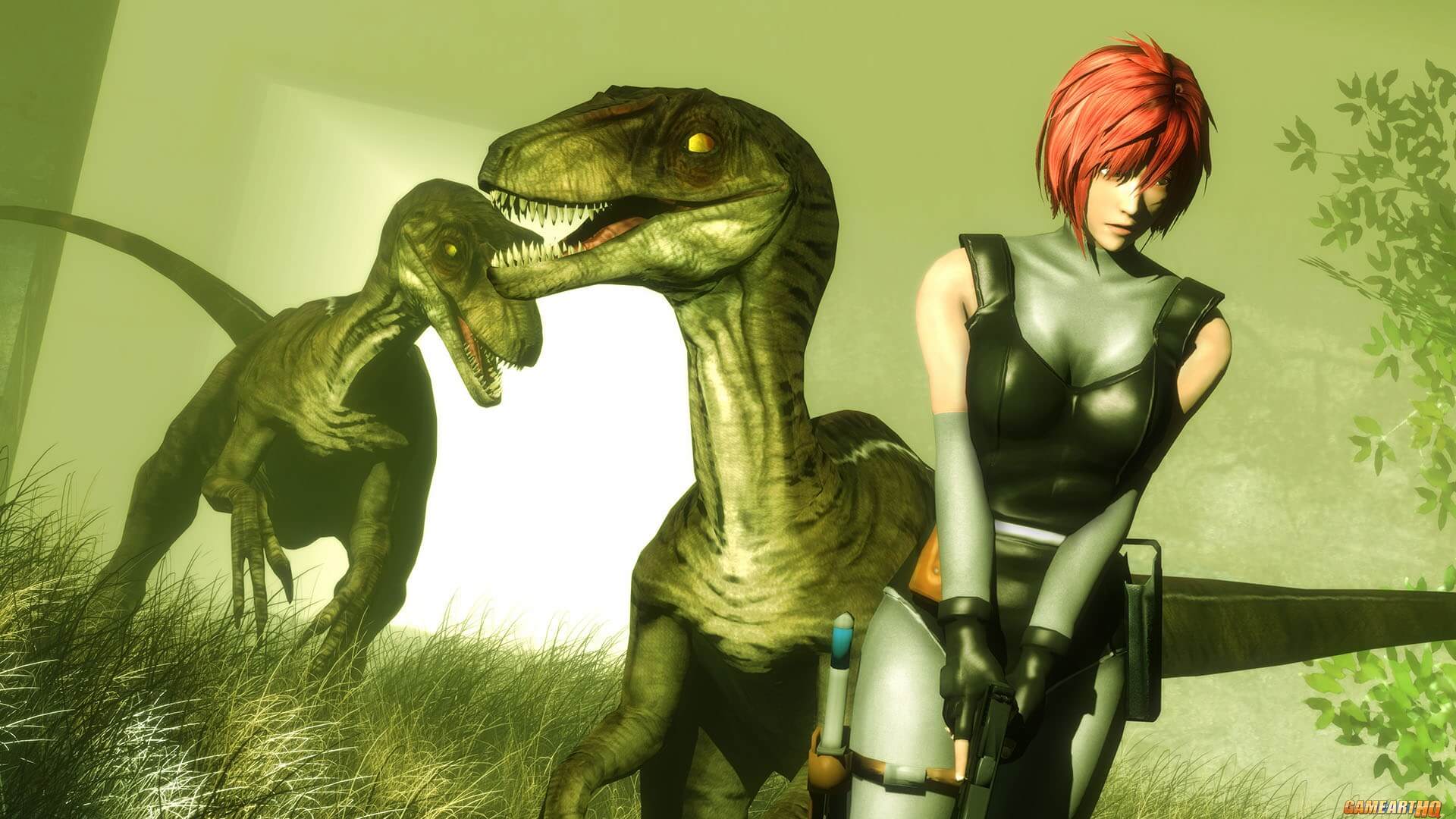 Back in December of last year, we reported on Capcom filing a trademark for Dino Crisis, giving hope to fans of the series that we might be in for a revival in the form of a new entry or perhaps a remake.

Unfortunately, this hope seems to have been misplaced. In a Tweet, industry insider AestheticGamer claimed that Capcom was indeed developing a new Dino Crisis game a few years ago, but have since cancelled the project and put the series on hold altogether.

Time to break some hearts:
-Code Veronica remake is not in production right now, not even pre-production.
-A Dino Crisis game actually was started a few years ago, but then scrapped and buried, and the franchise for now is still extinct for the time being.

Atop this, AestheticGamer hands out more bad news, claiming that a Resident Evil: Code Veronica remake isn’t in any form of development. This obviously isn’t wonderful, but to hear that a Dino Crisis game was on it’s way only to be scraped is rough, as WellPlayed’s own Zach Jackson can attest as he is likely crying into a pillow as you read this.

Are you a fan of the Dino Crisis games? Would you have been keen for a new entry? Let us know.