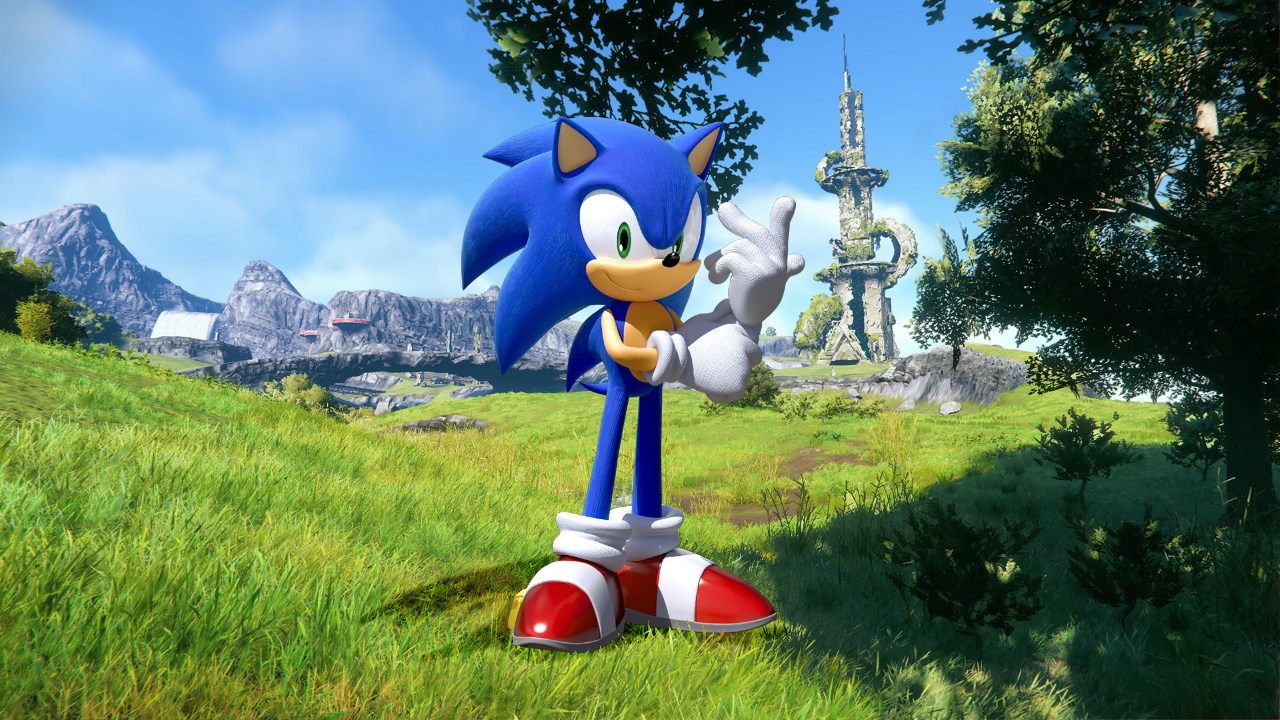 Livestream announcements are coming in droves now, and next on the list is Sega with an upcoming Sonic-focused stream set for 2am AEST this Wednesday, June 8.

It’s expected we’ll have new announcements and reveal trailers, including updated looks at the upcoming open-world adventure Sonic Frontiers (perhaps a confirmed release date), the bundle retro pack Sonic Origins which is due out later this month, and a number of updates on Sonic’s very many mobile titles.

We might also see an update on the Sonic Prime animated series for Netflix that’s been in the works for some time, so stay tuned for that. If you’re a Sonic fan, shoutout in the comments below what you’re hoping to see.