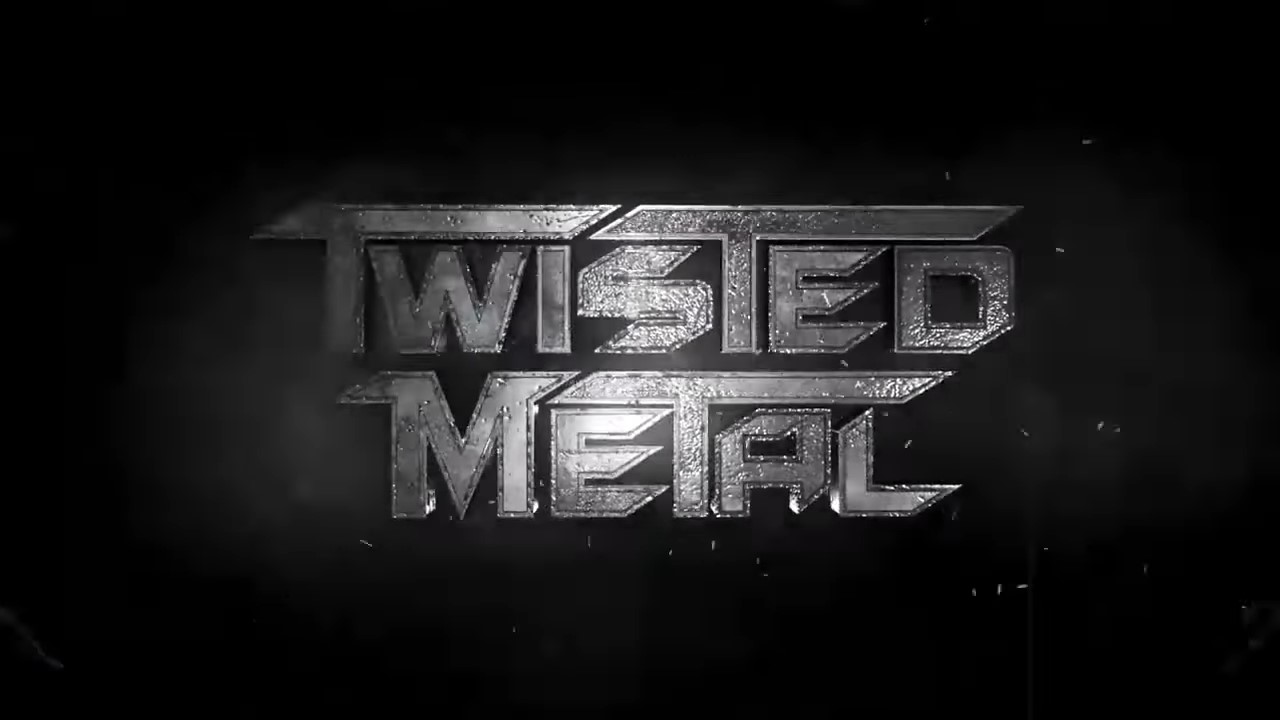 A report by VGC claims that a new Twisted Metal game is currently being developed by Lucid Games, the team behind Destruction AllStars.

VGC’s sources have stated that this new entry into the car combat franchise, the first in almost ten years, would likely be based on a free-to-play model, largely thanks to AllStars’ last-minute shift to be a PlayStation Plus game. We haven’t seen a new foray into the Twisted Metal World since the series reboot back in 2012 which, by most accounts, was a fairly decent return to form.

If this were to be true it would make a lot of sense, seeing as though Destruction AllStars is basically a brightly coloured and slightly less violent version of Twisted Metal. Giving it a 7.5, we had this to say about AllStars: “With slick and satisfying gameplay wrapped in a visually stunning package, AllStars has an almost limitless potential that will only go unrealised if a few irritating roadblocks stay unmoved.”

If Lucid took another swing at the genre with a more established IP behind them, I could see exciting things happening. AllStars had the foundations of a great game, it just never quite made it, so this report interests me greatly. As per usual, don’t get too excited as this is an unconfirmed report, so it’s best to wait for something a little more concrete before parading in the streets.

Did you enjoy Destruction AllStars? Would you be keen to see a Twisted Metal revival? Let us know in the comments or on our social media.