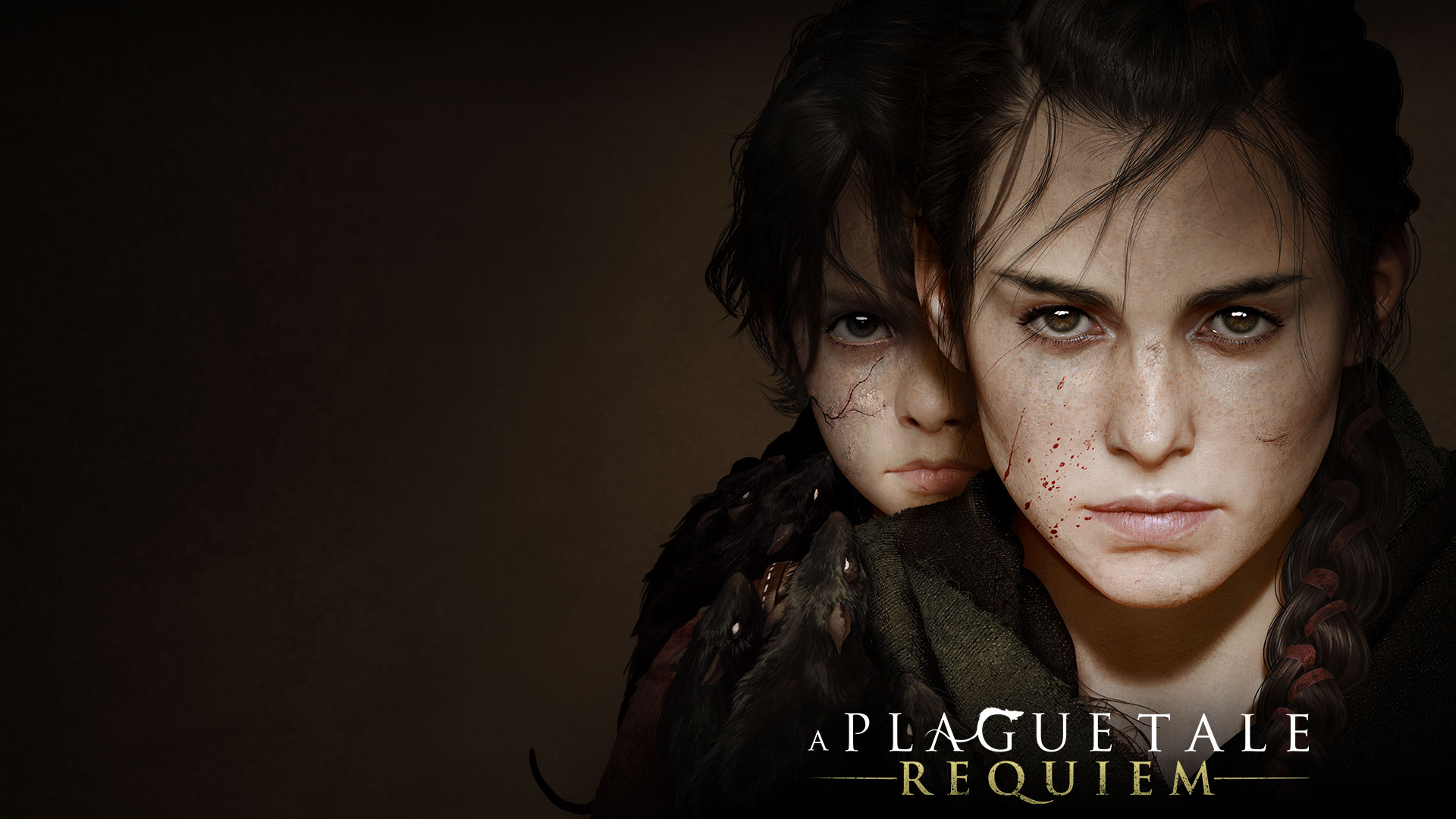 Focus Entertainment has announced that the release date for A Plague Tale: Requiem will be revealed on June 24 alongside an extended look at gameplay as part of the Focus Showcase, which will kick off at 2am AEST.

A Plague Tale: Requiem was shown off earlier this morning during the Xbox and Bethesda Showcase where we got a tasty look at some of the game’s combat. If you missed it you can check it out below:

Are you excited to get a release date for A Plague Tale: Requiem? Let us know in the comments or on social media.