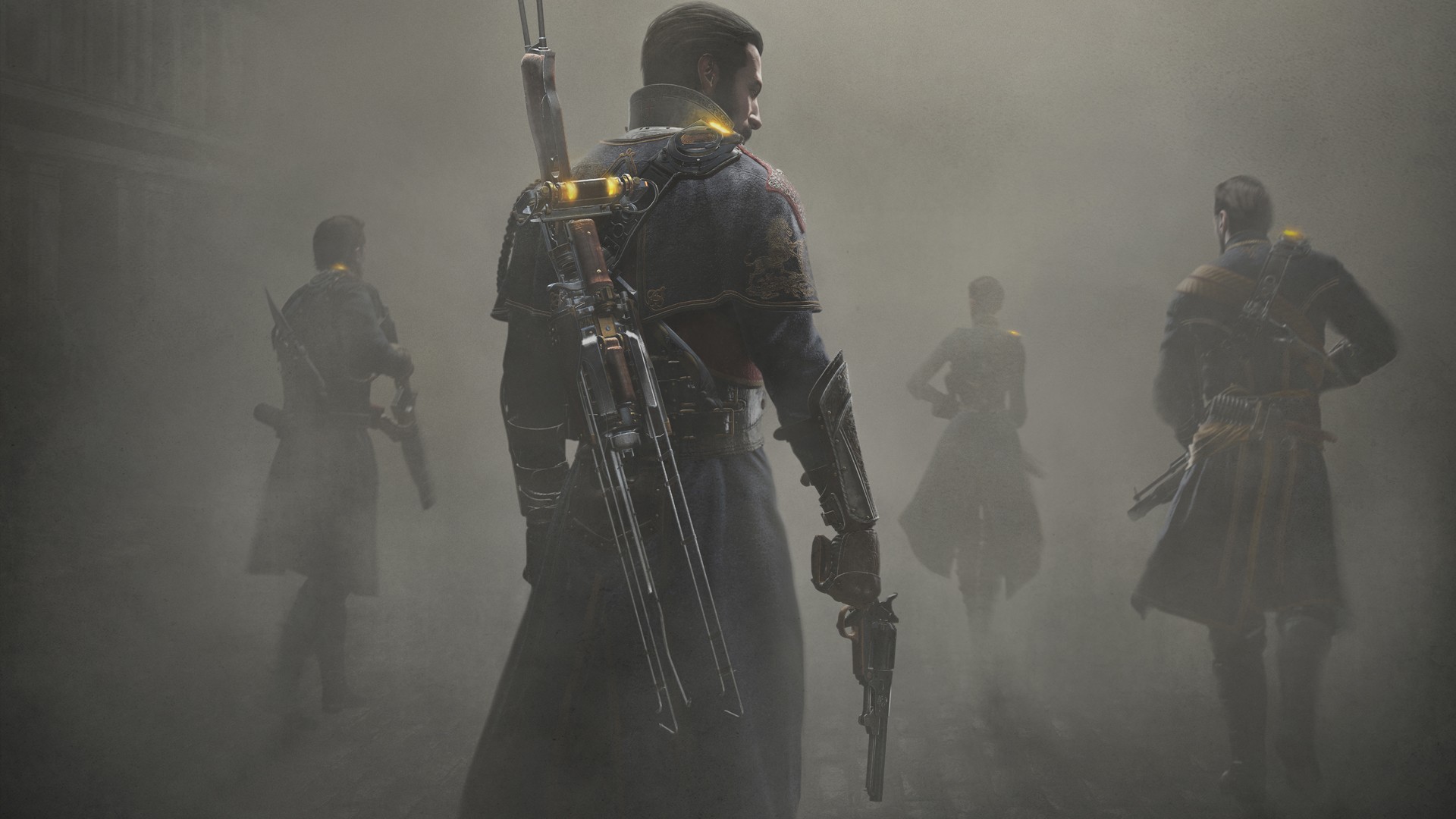 Today might be the best day of 2020 and we’re only in the middle of January. Not only did we get confirmation that Disney has greenlit National Treasure 3, but we also got the strongest indication yet that a sequel to The Order: 1886 is in development for the PS5. People who know me know that I love The Order: 1886 – it still remains my favourite game concept/premise ever – so you can imagine my excitement after reading about a potential sequel.

The keyword here is potential, for a number of reasons, but mostly because this information stems from a rumour posted on the popular forum NeoGaf, which naturally should raise some eyebrows. However what gives this rumour some credence is the fact that the user, OsirisBlack, has posted info in the past regarding the PS4 Pro and has been fairly bang on. So while it’s not from the horse’s mouth directly, there’s still a modicum of reason to get excited if you’re hoping for more of The Order.

Man walks into a dimly lit room, light bleeds across the room from a shoulder mounted communication device. It is the most light in the scene. There is a light mist and sparks spew from a torn electrical wire tossing light and particles around as the man cautiously makes his way across the room. His boots leave prints as he walks across the polished floors the dim light showing his reflection in the floor. The wire behind him cracks and slows as it comes to a stop along with all of the other lights in the room shutting off at the same time. The man covers the device on his shoulder but the light bleeds through his hand. The man pulls a firearm and continues making his way through this large sterile room. A noise behind him and he turns around removing his hand from the device at his shoulder and revealing himself to everyone. The light illuminates the room and a table he had walked past has been knocked over. The table cloth is still slowly settling on the floor along with all of the other things from the table that have been strewn about. Off in the distance a pair of yellow eyes open and fix on the man. (You will know who he is but I cannot say) he raises his fire arm and fires off several shots. The flash from the gun illuminating the darkness as the creature reels then attacks. Another set of eyes opens as it runs across the room at him. You can see the impact of the weapon punching holes in this thing as it makes its way across the room. The man backpedals and falls down (Monster is right on top of him at this point) over something as he is trying to get away. He fires off a few more shots while on his back and scampers to his feet. The monster still chasing he makes his way into the next room and slams the door behind him. You hear a series of clicks and other weird noises coming through the door. The man leans up against it and you hear a deep inhalation come from the other side of the door like the creature is sniffing around for his scent. The man is breathing heavily and removes one hand from the door and clutches his side, blood is running down his side and his pant leg and pooling under the door. Last shot is the creature kneeling on the other side of the door putting one hand to the blood (creature has four arms) then smelling it. “I have found you.” He almost sings the words then the title screen shows and that’s it.

Lets see if anyone else can get this detailed. It is the best looking anything that I have ever seen and the character models lighting and physics are on another level. The main character is impossible to confuse with anyone else and this game has not been revealed but I have hinted at it several times. This is not a cut scene or a render target it is actual game play and it is very impressive. Well the end is a cut scene but man ….. You literally cannot tell the difference.

There is more info strewn across a number of posts, with OsirisBlack saying he was given permission to post the info. He mentions that he cannot describe the character’s attire because it will instantly give it away, which implies that it’s an existing series and not a new IP.

The Order: 1886 was panned by critics and a large number of players when it launched back in February 2015 due to its incredibly short campaign and disappointing gameplay aspects (such as the Lycans and QTE boss fights), however it was lauded as a technical marvel with its production values some of the best of the generation to this day, and the game’s world, lore and story were all praised – even if we barely got to scratch the surface. Despite the public perception there are still legions of fans who believe the first game was in fact a good game and would love to see a sequel (I even wrote about it last year). After all it’s a premise and world that is brimming with potential (that word again).

Since its release, developer Ready at Dawn has put out the fun (but empty) Deformers as well as the acclaimed Oculus Rift game Lone Echo. The studio has confirmed it’s working on a AAA game but has remained coy on whether Galahad and his moustache will ever grace our screens again. Here’s hoping OsirisBlack is on the money again.

Would you like to see a sequel to The Order: 1886? Let us know in the comments or on social media.

In this article:Galahad, love a rumour, lycan, PlayStation, PS5, Ready at Dawn, The Order 1886